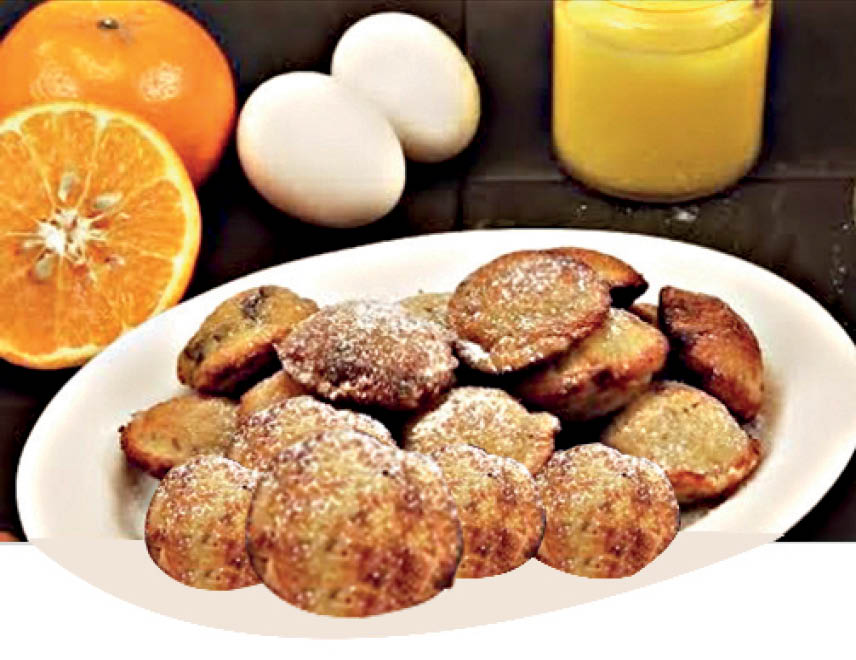 I had finished my breakfast an hour ago and was already getting the elevenses hunger! With nothing to do, I played some music – the Colonel Boogie March from the movie, ‘The Bridge on the River Kwai’. I had seen it at Mumbai’s quaint, old-world Excelsior theatre, with its spacious garden and a rustic garden restaurant, that one finds near the Stratford-on-Avon.

My hungry-again mind wandered – it time-travelled to the 1950s – to the snack corner at Old Excelsior theatre.  There one could tide over the petit hunger during the interval with a sandwich or a hot-dog or a hamburger, wafer chips and/or ice-cream, depending upon the financial condition of the wallet. I started thinking about the first time the snack corner started selling Ham Rolls. They were simply divine. Freshly baked bread rolls generously lathered with butter, mustard and thick strips of ham for just twelve ‘annas,’ i.e..75 paise, in those days!! Maybe less.  What a treat it was! This roll was the forerunner of the present day’s gooey, messy chicken rolls and its various avatars like the ‘submarine’… and more.

Come to think of it, trends change as much in victuals and drinks as they do in fashion. Dishes that were popular and trendy are now out of fashion, hence off menus. Also, time consuming complex creations are no longer practical for working ladies. Many sweet confections have disappeared from the Parsi tea-time menus, such as khaman-na-larva, sandhras, kumaas, karkarias, kervai, oudh, khaman / khajoor ni gharis, the keri na samosas, and the popatji… simply delicious!

The great Adi Marazban could never cease singing paeans about those round gobs of dark brown, sweet, juicy Popatjis, whose very mention inspires awe and reverence in a gastronome.  They were deep fried in a specially crafted pans referred to as ‘panoe’ in Parsi Guajarati. We still have daar-ni-pori, bhakhras and chaapats, and though they’re rarely made at home, they are still available in some Parsi food outlets.  Also, the two incomparable condiments – the Bafenu and Gharab-nu-achaar are hardly ever made at home. Thankfully, some Parsi commercial outlets prepare them. The Bafenu consists 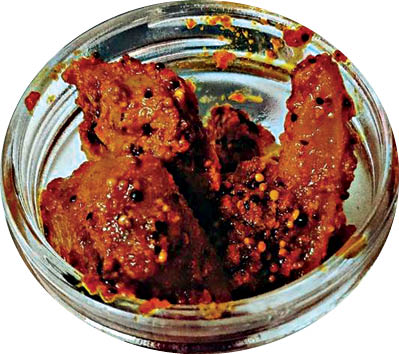 of a whole mango, cooked in mustard and other spices. The Gharab-nu-Achaar is the pickle of the roe of a fish called Bhing – a delicious fish, but full of bones, akin to the Bengali Hilsa.

Of the wintery must-haves, Eeda-pak has almost disappeared, probably because if not made in correct proportions, it might have been too gamy or eggy for certain tastes. Badam-pak might have lost its place as the winter’s imperative too because of the sky-rocketing price of almonds – but it’s making a comeback! One is thankful our much loved, very delicious, infinitely healthy wintery-must-have concoction, the Vasanu of a hundred ingredients, has withstood the test of time and is still popular. Uniquely flavoured, right from the first bite one experiences an explosion of tastes and textures. Though not prepared at many homes, every Baug has at least a couple of ladies who prepare this ‘Breakfast-for-God’ concoction for sale. 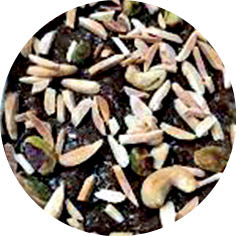 Vasanu is sent to almost every part of the world inhabited by us bawajis. It used to be a festive day when my mom and her friends (their daughters too) would get together at our place and a humongous quantity of this winter delight was made in huge vessels and woks, with solid copper ladles to churn and turn. There would be high-tea and high jinks too. Thank God our vasanu has survived. It is surprising, the British with their good equation with Parsis, did take vasanu back to England and adopted it as a winter delight like they did with our curries, butter chicken and mulligatawny soup!

Going through the old recipe books, one reads with regret the extinction, or the near extinction of certain dishes that used to grace Parsi tables, like kakri-ni-buriani, vangna-ni-buryani, sau badam ni curry, chicken/duck bafaat, khichri ne doru, chas-pailo kund ma ghost, mulukdani, masoor ma jeeb, guvaar gharab-no patio and chicken maivahalan. Some caterers serve chicken Maivahlan, or rather what they try to pass off as maivahlan. It’s not the real McCoy. A common, yummy accompaniment with Dhansak used to be the ‘ambakalio’ or ‘chas pailo kand’; most of the old dishes were rustic but well-balanced, beneficial to health… and tasty!

In the fifties, cold mutton (or fish or eggs or chicken) salad mayonnaise were quite popular. They gave way to the present-day Russian salad. Similarly, the then steak and onions evolved into the present day sizzlers. I remember it was at the garden restaurant at the old Excelsior theatre, that sizzlers were introduced in Mumbai. My vote still goes to the Steak and Onions of the yore. Nowadays one rarely comes across these once-upon-a-time dishes. Mixed Grill, Chicken a la King, the Shrimp Cocktail were quite in demand in the sixties and seventies. Some of the most famous then are no longer served. Peach Melba, baked Alaska and casata have vanished from the scene.

Even in drinks, the summer cooler-cocktails Gin Cocktails such as Tom Collins, John Collins, Gin Fling, Gin Singapore and Lime cordial or tonic and many more are now replaced by Vodka cocktails. Sherry has completely disappeared from the wine list. Whiskeys were all blended variety. It was in 1969 that Glenfiddich introduced the first Single Malt Whisky. Today, a certain snobbery has arisen as many well-heeled tipplers want only Single Malt. Single Malt is great but a good blended Scotch is equally enjoyable!

Those were the days when visiting the near and dear masis, ‘n’ mamis ‘n’ kakis ‘n’ fuis and an assortment of cousins ‘n’ other sagha-vahlas was almost mandatory once a month or two. It would result in the most hospitably served Star Bakery’s Jam Puffs with jam oozing out at every bite or crust patties washed down by the inevitable glasses of Pallonji’s Raspberry or Rose Sherbet! Nowadays one rarely goes visiting sagha-vahlas.

Certain food, and once famous trendy dishes have given way to the popular fast food of the younger generation like burgers and pizzas and pastas, enchiladas, nachos and tacos. Being a foodie I like ‘em all but… those were the days when culinary creations were carefully crafted. One did not drool over a slice of bread or half a bun with mustard, slapped up with shred of meat or a patty.

One does not want the four-hour wine guzzling, apoplexy giving dinners that were en vogue circa eighteenth century, but today’s fast food, more appropriately called junk food, is equally a no-no!