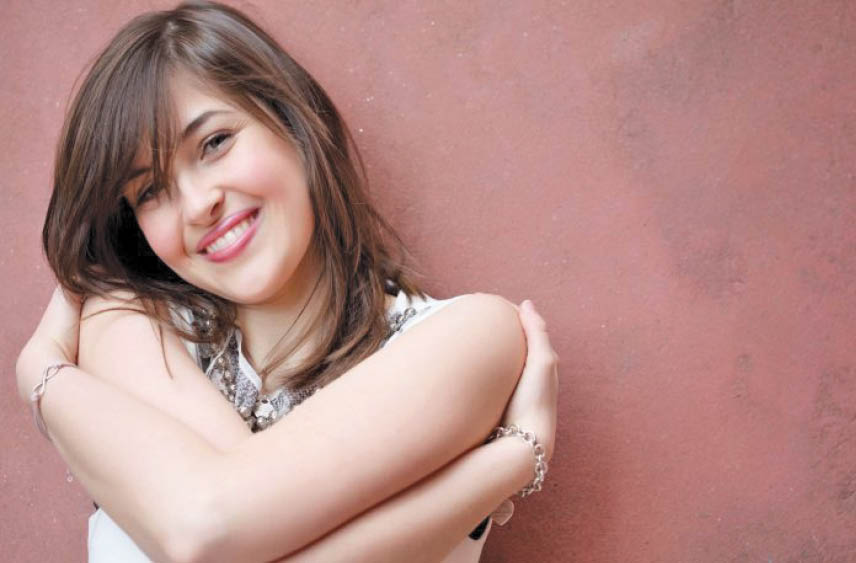 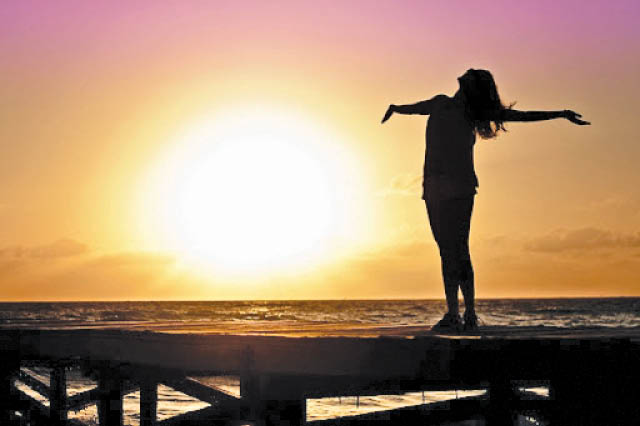 The last few decades have seen a significant rise in Singledom… a product of choice, priorities, divorce and the upswing trend of live-in relationships. More and more women are opting for an independent lifestyle without the constraints of marriage. In India it is noteworthy to accept that one does not only marry the person, but the family as well. Despite being the perfect catch, many opt out of a commitment that marriage entails.

Women have chosen the term ‘single’ over the term ‘spinster’… frankly no longer in use. It’s misogynist undertones of sour desiccation and bumbling hopelessness has paved the way for ‘Happily Single’, ‘Strong and Single’, or ‘Mindfully Single’, instead. Single people need to find their constructive identity. The percentage of never-married singles in their 40s has doubled and it’s no longer just a western phenomenon. Singleness is no longer to be sneered at. Never marrying or taking a long-term partner is a valid choice.

Our notions of spinsterhood were often based on a literary diet of romantic novels where single women were alternatively laughed at or pitied for their vindictive vendettas and outsized jealousies born out of their need for significance in a world that had no use for them. They were figures of fun and frustration, not women of strong independent and ambitious paths.

So, what are the factors that contribute to this choice or preference for being single?

Other Priorities: In this day and age, if you cannot commit to a relationship because you have more essential priorities there’s nothing to be embarrassed about. In fact, rather than inviting heartbreak and messiness of divorce, it’s downright admirable to be forthright from the start. If other things occupy your time and energy, it’s fair not to put them off only for a relationship. There is a high probability you may be fixated on them for a reason… elderly parents, co-dependents, career ambition, financial stability any number of reasons could factor into your choice.

You are expecting someone deserving of all your fabulousness: Women know their worth. We walk heads and shoulders with most men. Women are aware of what they deserve and shy away from a relationship where they are only settling. Your kind of magnificence and drive deserves someone who can match up. There is no merit in envisaging a future with a person where there are seriously no benefits or satisfaction.

Women are lesser intimidated:  Women are not easily intimidated anymore, therefore putting up with a level of immaturity or sexist attitudes no longer works. Women have grown wiser to manipulators, liars, cheaters, hypocrites and anything that identifies a fake person.

There is no Prince Charming and fairytales are what you make of them: That is not to say that women do not believe in the happily-ever-after. Marriages and relationships work, but these need two people to commit, trust and love. If you’ve not found your prince charming, then that’s alright too. Single women seek a deep, meaningful and successful relationship that entails much more than simply spending time with an attractive guy. As you grow up, you realise that the world is just as beautiful despite not having someone to share every minute of every day with. Sometimes, that in itself proves to be a blessing, than carrying the weight of a burdensome relationship!

It’s hard to let in someone into your space if you are already living your best life possible: It’s truly hard to have anyone else in the picture if your life is one fabulous adventure, as is. While you may still want a partner, the reality of them transforming it, may hold you back for sure. Being enthusiastic about singledom is not to be viewed as a bad thing. More and more people are in fact enthusiastic about single living.

Figuring out your sexuality: A lot of folk are coming out of the closet. Often, people are unsure about their sexual orientation or are aware but were reluctant to express it. You need time figuring it all out and that’s fine too. Rather than making a wrong choice or towing the line being single but happy, seems a sensible choice.

Past relationship holds you back: Maybe you’re hesitant to embrace a new love because you are frightened of being hurt again or are still hopeful of reconciling with your ex. Often, the trauma/ baggage of a past relationship could prove to be a deterrent. With deep scars and raw wounds, healing could take a while. Despite a separation or a divorce, young, single-again women refuse to pursue committed relationships for the fear of being hurt again. Sometimes you hang on to a past relationship in the hope of a reconcilement. Many women find themselves hanging on to a past relationship, convinced nothing better exists or can exist. They refuse to let the embers die out instead, dwelling on it constantly in the hope of igniting it again.

You tend to intimidate men! Gone are the days when women downplayed their intelligence. Most women are undeniably conscious of their strength and cannot downplay either their objectives or accomplishments merely to make a guy feel less inferior. Women refuse to behave as if they are ignorant and foolish to boost a man’s confidence. Women feel it’s their birth-right to spend their time and energy on a deserving companion, a worthy partner. one capable of deserving their respect and admiration.

You don’t need a man to validate your life! Nowadays, women do not go chasing men to seek validation in their life. To don those sneakers and run after men seems a rather unproductive way of spending valuable time. Women have become more aware of what they need and what they want. They are not afraid to chase their dreams, aspirations and ambitions instead. They’d rather spend time in fruitful pursuits living life on their own steam, rather than a life fettered to a man just for the sake of it or because society demands it.

If you do have a friend or colleague who is single, do not go wishing she gets her other half soon – instead, applaud her for being the whole person she is!