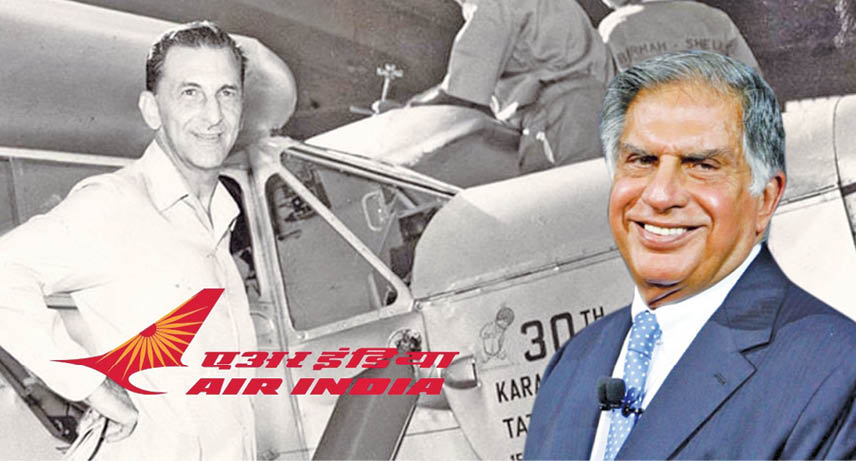 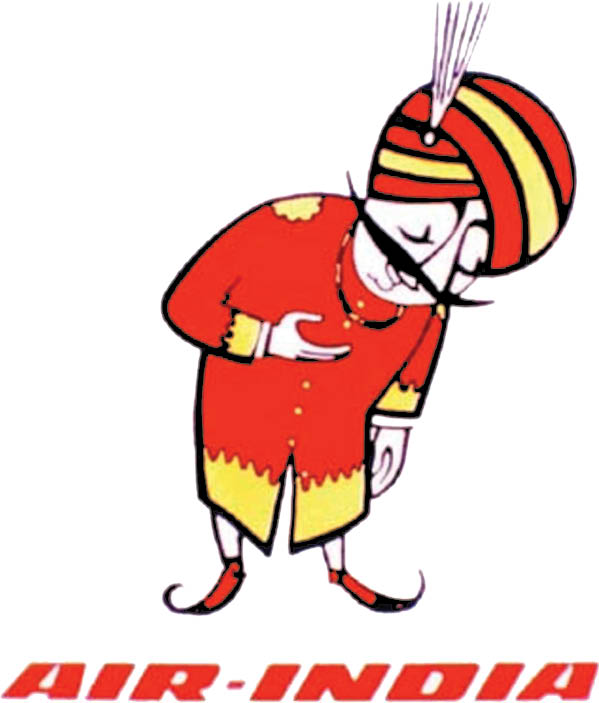 Tata Sons finally won the bid to acquire the national carrier, Air India, on 8th October, 2021. India’s cherished salt-to-software conglomerate placed the winning bid of ₹ 18,000 crore to re-acquire the airline, more than half a century after it ceded control to the Indian government. “Welcome back, Air India,” tweeted Ratan Tata on an emotional note.

Taking to Twitter, Ratan Tata shared the emotional note, “The Tata Group winning the bid for Air India is great news. While admittedly it will take considerable effort to rebuild Air India, it will hopefully provide a very strong market opportunity to the Tata Group’s presence in the aviation industry.

On an emotional note, Air India, under the leadership of Mr. J R D Tata had, at one time, gained the reputation of being one of the most prestigious airlines in the world. Tatas woll have the opportunity of regaining the image and reputation enjoyed in earlier years. Mr. J R D Tata would have been overjoyed if he was in our midst today.

We also need to recognize and thank the government for its recent policy of opening select industries to the private sector.”

After a huge gap of 68 years, the debt-laden, national carrier Air India returned to its founders – Tata Sons, ending decades’ long struggle to the divestment. The transaction is expected to close by the end of December this year. The government would be getting ₹2,700 crore from Tatas for sale of its 100% stake.

The winning bid by Tatas comprises taking over of 15,300 crore debt and paying the rest in cash. Under the bid, all Air India employees must be retained by Tata Sons for a period of one year, following which they can either be retained or offered a VRS.

The road to Air India’s sale has been a bumpy one. The process began in July 2017 and the government had received 7 expressions of interest by December, 2020. For the Tata Group, Air India adds a third airline brand to its stable, considering the conglomerate already holds a majority interest in AirAsia India and Vistara.