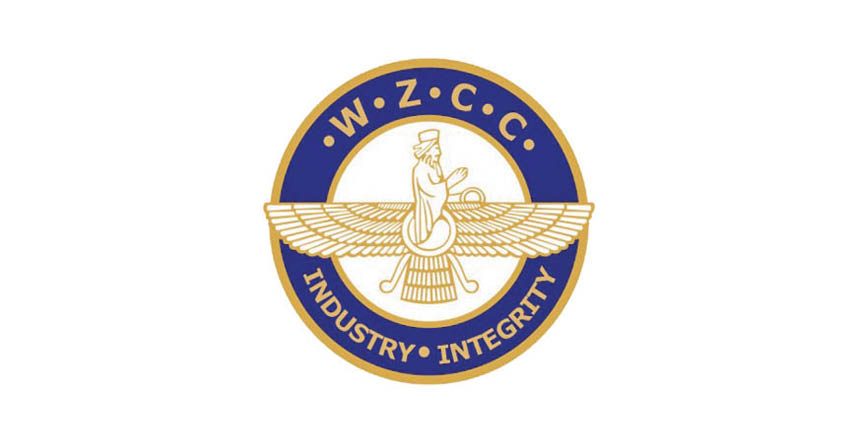 The World Zoroastrian Chamber of Commerce (WZCC) Toronto chapter presented ‘The Global Zoroastrian Press Q and A’ Webinar on 25th September, 2021. Open discussions were held with the Zoroastrian media publications from around the globe. The panelists included Dolly Dastoor from FEZANA, Jehangir Patel from Parsiana, Anahita Subedar from Parsi Times, Shernaaz Engineer from Jame-e-Jamshed and Yazdi Tantra from Zoroastrians.net and the Parsi Directory.

Some of the questions asked explored how the Zoroastrian Press worked on issues of real concern for local and global Zoroastrian audiences and the future of journalism houses within the world-wide Zoroastrian community, in keeping with current day challenges.

Dolly Dastoor said, “We have to add up to the changing needs and desires of people, giving news in a condensed manner. But some insist on having a paper in hand, so we have to have some in print…to satisfy our clientele. The role of journalism is also changing, the financial and readership base is changing…so we need to adapt to all that.” Jehangir Patel added “The number of pages have become less… due to the pandemic and lack of advertising. At some point of time, we won’t have professionally run organizations, unless someone comes forward to help. Today when you have sponsors, advertisers and donors, one can afford to be independent. The community has to support a publication, if the community is not able to do that… because of lack of numbers… then I don’t know how long we can sustain professionally run media houses.”

Anahita Subedar shared, “I feel, the future of journalism houses within our Zoroastrian media looks promising, depending on two factors, which most publications will have to adapt to – One is inclusivity and the other being social media… playing a much larger role for readers to remain engaged and loyal too.” Yazdi Tantra said, “I think media houses across the world are having this problem, print media Vs digital media and we need to look at it…that everyone wants news byte sized – youngsters are in a great hurry because the information is so much to take in. Over a period of time, we will have to increasingly get into the digital space.” Shernaaz Engineer said, “The future is really bright, because we are a very opinionated community and our size is so tiny, but look at the plethora of media that we have…so that is very reassuring. We are adapting, there is social media but print is very strong too.”

Numerous other aspects were discussed including strengths and weaknesses of various media houses; plans on how the publication would boost Zoroastrian entrepreneurs; and some of the most memorable published stories and profiles. The panelists then answered questions put forth by the audiences. Edul Davar thanked the Toronto chapter for conducting a wonderful programme and the audience for being a part of it. He also thanked the Zoroastrian press for taking WZCC to a higher level. Cyrus Patel felt it was a rewarding and gratifying experience to be a part of this webinar and that it was nice to see publications go online so one could access issues from any part of the world, thus bringing the community closer. Dilnavaz Shroff concluded by saying that the Toronto chapter intends to have a Zoroastrian media meet more regularly with the aim of unifying the Zoroastrian community, which had been the underlying purpose and premise of this webinar.