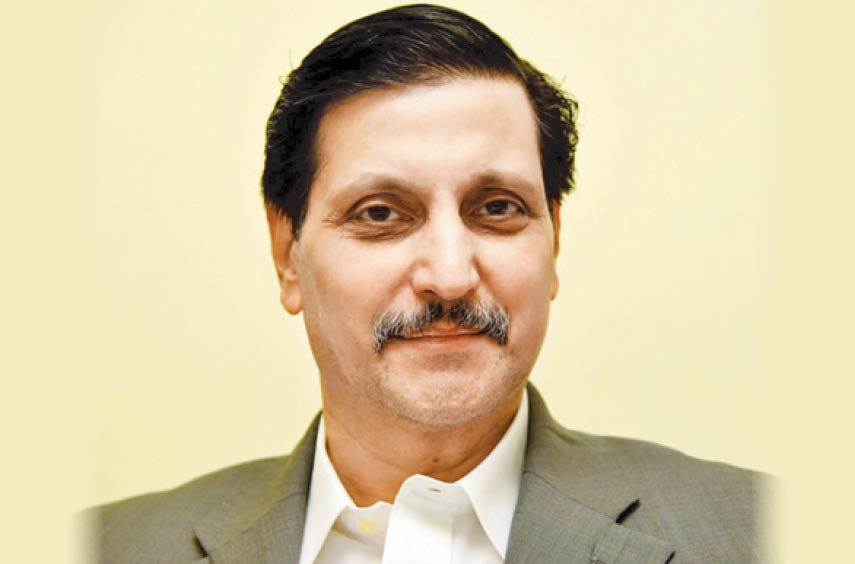 On 2nd November, 2021, the community lost one of its foremost ‘Rathestars’ in the passing of former BPP Chairman, Yazdi Desai – a man who’s heart truly beat for the community… a man who prioritized the welfare of his beloved Parsi/Irani Zarthosti community over all else… a man who dedicated his life to serving those in need within the community, and outside of it. A true man of God, indeed!

The community was heart-broken to know that we had lost our much loved and cherished hero. We stand by his wife Anahita, yet another community service stalwart, in this heart-breaking hour of loss, and we pray for Ahura Mazda to grant Yazdi Garothman Behest and eternal peace; and to bless Anahita with all the strength and courage she will need to heal from this sad bereavement.

Post suffering a stroke last year, Yazdi had been ailing for a while. In a way, his passing away on 2nd November 2021, has put an end to his physical suffering.

He loved the community dearly and gave of his time, talent and money most generously. He served the BPP first as trustee from 2008 to 2015 and from October 2015 onward, as Chairman. He discharged his fiduciary duties with passion and diligence.

Despite his ideological differences with other co-trustees of the BPP, no one ever doubted his genuine zeal to do good for the community. He worked tirelessly and selflessly, balancing his professional life with the onerous responsibility he carried as Chairman of BPP. He worked late nights, burning the candle of his life at both ends.

Always well turned out, looking dapper in a tie and well-groomed hair, he was courteous and helpful to all those who sought his help.

The tremendous turn-out of community members who came in thousands to bid him final adieu, at his Paidast at Doongerwadi on 3rd November, is but a small testament to the number of lives he had touched in his personal and professional capacity.

Yazdi was born on 7th October, 1959, to Katy and Hosi Desai – in a middle-class family. He was idealistic, fair, tactful and one with a strong sense of balance and justice.

Academics and Sports: He attended the Antonio DeSouza and St Mary’s Schools and attained a Bachelors’ degree in Commerce, from Sydenham college. He played maidan cricket and was elected captain of his Super Cricket Club for 10 years. His team played in the Byculla maidan. 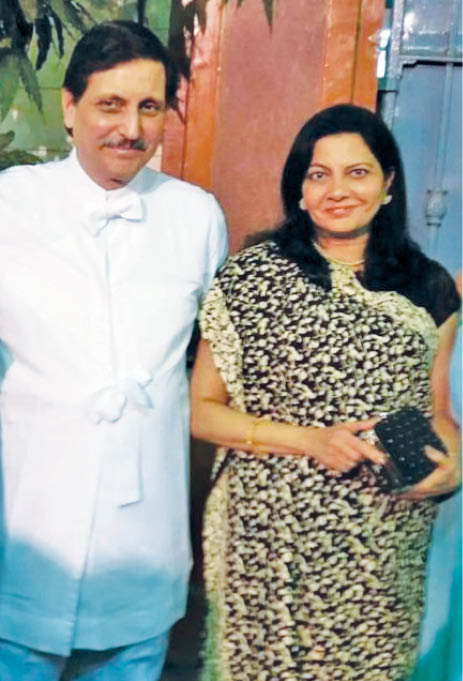 Marriage: Yazdi and his wife Anahita were married in 1987. Anahita has been his companion and partner in every sense of the word. They worked as a team. Yazdi was incomplete without Anahita – she was a huge part of and contributor to his many successes. For every orthodox cause espoused by Yazdi, it was Anahita who was the executioner of the plan when the project was conceived by Yazdi.

Early Life Struggles: He started out living in a joint family at Byculla in a cosmopolitan building. Later, he moved from sanatorium to sanatorium, before his father was allotted a single room at Navroze Baug. After marriage, Yazdi stayed at his spousal home for 15 years, in a partitioned flat with his wife, Anahita, and his mother-in-law. It was in 2002 that he moved to Rustom Baug, where he acquired a flat under the refundable deposit scheme on Leave and License.

A Thorough Professional: He joined the firm – P N Writer – after completing his CA Articles from Fergussen. It was his first and last job. He rose from an Accounts Assistant to Joint Managing Director of Writer Corporation, in charge of Legal and Compliance. Today Writer Corporation employs 5,500 persons.

The Community – His Raison d’être: It was the Cremate ni Bungli issue in 2000 that propelled Yazdi towards community service. After reading in Jam-e-Jamshed that the BPP Trustees had agreed to give a Bungli to those opting for cremation, Yazdi initially did not know what to do to stop this. One of his friends from P N Writer told him to speak to Khojeste Mistree, and that is precisely what Yazdi did and his journey as an orthodox community activist began from there.

Yazdi also partnered with Late Adi Doctor’s ‘Parsee Voice’ to fight many orthodox battles such as Cosmopolitan World Body, which would have had converts as members, redevelopment of Agiary lands, etc.

It was in 2005 that Yazdi, along with orthodox stalwarts – Areez Khambatta, Khojeste Mistree, Homi Ranina, Hoshang Wania and others – started WAPIZ, that has presently about 5,000 registered community members.

WAPIZ has been responsible for getting all our Agiaries in Mumbai registered under the Heritage tag. The ‘WAPIZ Page’, first published in the Afternoon Dispatch and Courier and then in the Free Press Journal, was known to take on any perceived reformist(s), and tackle issues plaguing the community in an outspoken manner. Yazdi was very actively involved with the WAPIZ Page and had been Chairman of WAPIZ since Mr. Khambatta resigned. 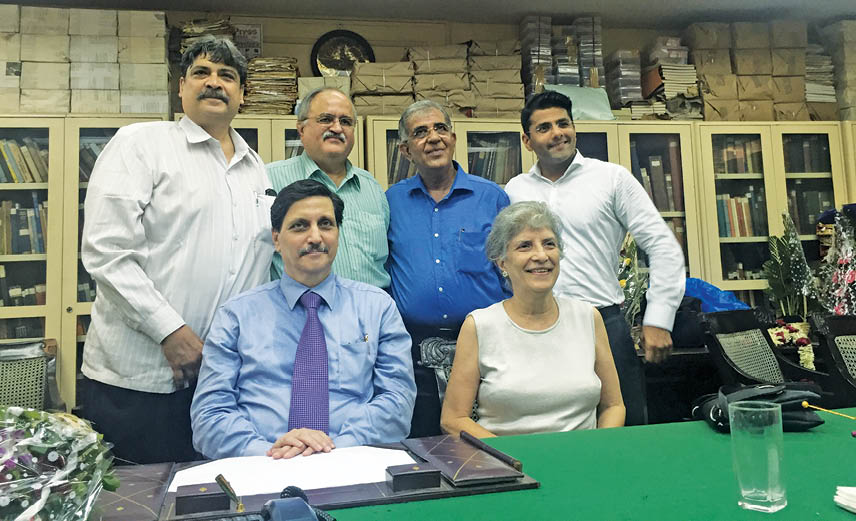 The BPP: Yazdi stood on the WAPIZ platform for BPP Trusteeship elections under Universal Adult Franchise in 2008 and won alongside WAPIZ Co-Trustee – Khojeste Mistree. He won again in 2015 and became the Chairman of the BPP, till he resigned in 2020 after having suffered a massive stroke, from which he would never recover. His world revolved around community service and the BPP.

A Unique Man…: Yazdi was different from most typical Parsi men. He was not interested in bikes and cars and did not even learn driving. He loved cycling, though! He did not drink, nor smoke, but like a typical Parsi, he could swear.

He loved Mohamed Rafi songs and was not much into Western music. His favourite movie was ‘The Godfather’ trilogy and he watched it repeatedly!

He was generous to a fault and was known as a silent giver. He never indulged himself in designer watches or clothes or trips abroad, content to be at home with his wife Anahita and at the most, occasionally going out for dinner.

His life revolved around his work and more so, the community through the BPP and WAPIZ. He was a Trustee of the Cama Baug Agiary and the Amroli Agiary at Surat and felt it an honour to serve as Trustee of these Agiaries.

We wish farewell to our dear Yazdi, knowing he will be missed by many for a long time to come. May he attain Garothman Behest! We pray for Ahura Mazda to keep his noble soul in eternal peace, as we stand by his devoted and loving wife – Anahita Desai, who has been serving the community with just as much passion, dedication and integrity. May God give her the strength and courage at this very difficult time, to bear this irreversible loss and heal. We look to Anahita continuing and taking forward his outstanding legacy of service to the community.