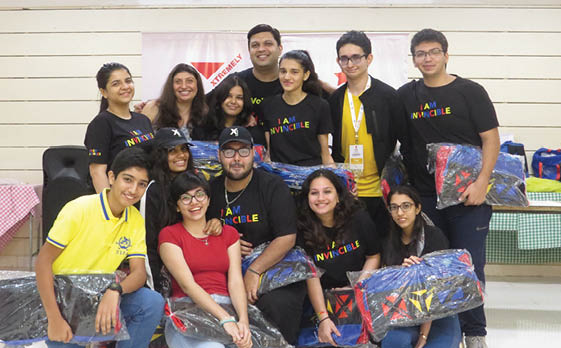 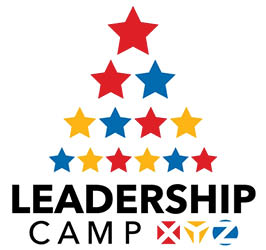 Day one had an exciting treasure hunt planned where the teams picked clues across Ali baug’s Kihim Beach. ‘High Tides’ were declared winners. A campfire night was held next day, where teams performed as per the given themes like music, talent contest and improv. ‘Captain Underpants’ won, with their power-packed dance performance. They were also the overall winners of the camp and received cool XYZ Bags. Shahazad Gandhi of Shahazad Enterprise was thanked and presented a gift for handlinged the travel and logistics of the camp.

“We hope that the learning and memories of this camp will be etched in everyone’s hearts and minds and we look forward to many more interactions with the XYZ groups soon,” said Hoshaang Gotla, the dynamic Founder of XYZ.