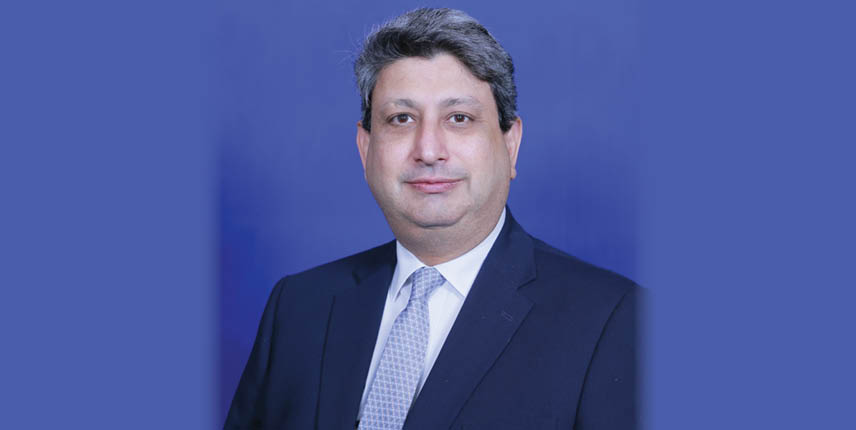 KPMG veteran – Yezdi Nagporewalla, will take over as the New Chief Executive Officer (CEO) of the firm’s Indian chapter from February, next year. His new appointment is for a term starting 7 February, 2022 to 31 December, 2026, as per the official statement released. Yezdi succeeds current chairman and CEO – Arun Kumar.

Nominated by the KPMG India Board, Yezdi Nagporewalla has worked with KPMG in India for over two decades. His key areas of expertise include manufacturing, infrastructure and construction. Earlier having served as the Sector Head for Industrial Markets and Automotive, Yezdi has also been a member of KPMG’s Global Automotive Steering Committee and served as a member of the KPMG India board for six years. In addition, he has also been a member of a Committee of the Confederation of Indian Industry (CII) as also of the Managing Committee of the Bombay Chamber of Commerce.

“Yezdi’s deep understanding of our business in the Indian market, proven track record serving clients undergoing complex change, and strong leadership skills make him the clear choice to lead the India firm. He is an inclusive leader who inspires trusted relationships at the highest levels of our clients and stakeholders,” the statement quoted Bill Thomas, Global Chairman and CEO, KPMG.

KPMG in India has seen brisk growth in revenues and workforce has grown by 70% over the last four years. The firm has inducted over 90 partners laterally to broaden its skill base and strengthen its delivery capabilities, the statement said. KPMG in India is one of the leading providers of risk, financial and business advisory, tax and regulatory services, internal audit, and corporate governance. KPMG stands for Klynveld Peat Marwick and Goerdeler – each of those names stands for one of the major partnerships that makes up KPMG’s history.