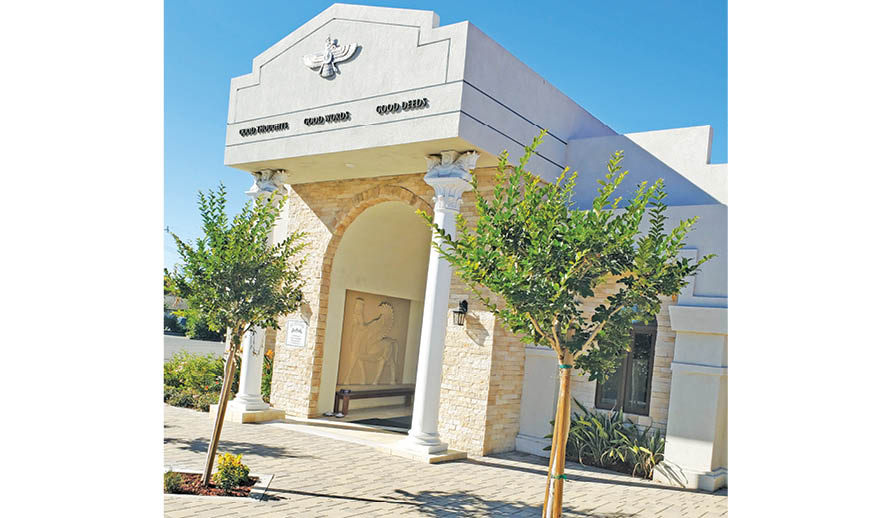 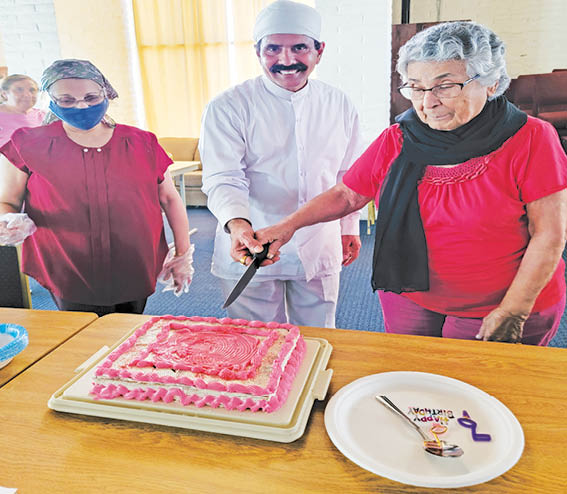 On 12th November, 2021, ZAC or the Zoroastrian Association of California, celebrated the fifth salgreh of their Atashkadeh amid great religious fervour and Parsi gusto. The preparations started a week ago with the deep cleaning of the premises. On the day of the salgreh, a Hama Anjuman Sandalwood maachi was offered in all five Gehs. Also, two Hama Anjuman Jashans were performed, in the morning and the evening, for the convenience of the whole community, by Ervads Jal Birdy, Zerkxis and Zarir Bhandara. These were attended by over 60 Zoroastrians.

After the Jashans, Ervad Zarrir Bhandara gave an informative and captivating talk on different grades of fires, the offering of Machi, in which he briefly shared the history of the enthronement of the fire. He stated that 3 days and nights before the opening of this Atash Kadeh, the Vendidad and Yasna Sadeh and 6 Bajs were performed, under the guidance of Dasturji Dr. Kotwal – on the fire that was burning in the home of the Bhandaras, for the last ten years and from that same fire, was this revered Padshah saheb enthroned.

He concluded the event by thanking the priests, the attendees, and the ZAC executive committee. The fruits for the Jashans were contributed by Dolly Malva and Aban Kapadia, and a delicious vegetarian dinner was prepared by Yashmin and Mehernosh Pithawalla; while the icing on the cake was the happy Birthday cake prepared by Vira and Burjor Santoke.