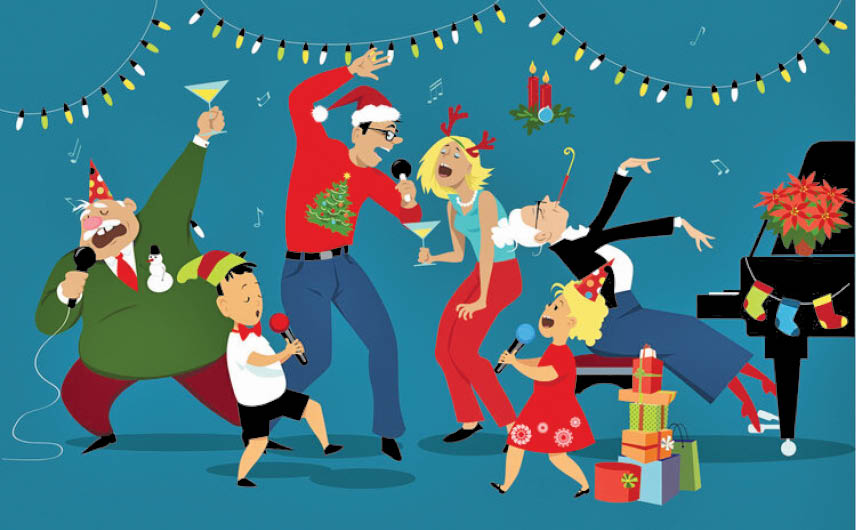 Come December, ’tis the most beautiful month of the year, 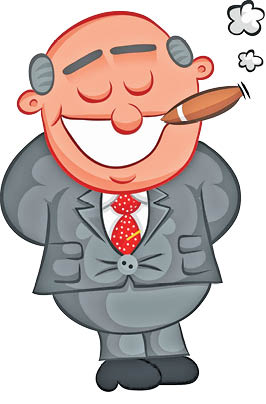 Unlike today, about half a century ago, as students, we would receive long winter vacation time of about 15 days. As a schoolboy, I remember visiting the USIS Library, about a stone’s throw away from where it stands today. There was a children’s room with books suitable for kids. We read of the boy George Washington chopping down his father’s favorite cherry tree, and about Lincoln’s log cabin, his rise to the US presidency and later, his assassination; we read of Injuns and cowboys, of the Generals Lee and Grant, of Benjamin Franklyn flying a kite during a thunderstorm… fascinated, we read about sky scrapers in New York and about the grand canyon and the Niagara Falls.

One also read about the various states the USA, about the beautiful North American states where, come December, the landscape turned to a snowy winter wonderland. Mumbai or Bombay, as it was then called, did not enjoy the phenomenon of such weather. Mild winters only, here! No snow! I had to wait years before I experienced it in Europe. Still, come December, Bombay became cooler, sometimes even colder, and out came the Bombay’s winter-wear, light cardigans, pullovers, jackets and other woolies. Once I even saw a lady sporting a mink coat near the Taj and another time, a lady ensconced in fox-fur draped over her shoulder, at a wedding at the Colaba Agiary compound.

Just like, when asked by a reporter why he climbed the Everest, Sir Edmund Hillary had replied, “It is there.” She too, must have worn the fox fur for the same reason – it was there! The fifties were an age of elegant dressing. The informal sloppiness of the present day’s jeans and t-shirts with an equally sloppy jacket or a blazer that pass off as formal wear, was a strict no-no. Even though the footwear might have been an expensive brand name in sportswear, it was shunned, except on the sports ground. Neck-ties were in as were bow-ties. My papa owned a number of ‘Tootal ties’ that I started using once I was tall enough. I remember having an aversion against the pre-knotted ties, bow or any other neckwear.

At eighteen, for the first time did I wear a tux to for the New Year’s Eve Ball. I nearly ruined two black bows-ties, trying to knot them into a perfect butterfly, but to no avail. I took a good forty-five minutes of tying, untying and ironing and retrying and re-ironing the damned thing till I was satisfied! My family looked on with amusement at my frustrating inability to get it right. I still can’t! I am all thumbs. But then, I was no David Niven or Rex Harrison then, and most certainly no Fred Astair too, but I could dance away till the wee hours of the morning, assaulting the feet of my partners with my number nine shoes! We would return home later than the dudhwala, without having to worry about going to work the next morn! Those were the days when New Year’s Day used to be a bank holiday. It was so until one of those sadistic blokes, who infest the corridors of power, thought it would be fun to see people trudging to office after waltzing, fox trotting or jiving till the wee hours of the morn and then attend office on the first day of January with tired feet, and head heavy from a monumental hangover!

Come December and hawkers would display beautiful Christmas / New Year cards. Yes, we used to greet our dear ones with cards, some funny, some teary, some with somber message or good advice and some with nonsense verse. One looked forward to receiving them too. No e-greeting can replace a good greeting card. I still look forward to receiving them. None come or rarely come. Sending greetings was a ritual too that began almost a month before the occasion.

Come December, it is time for ‘vasanu’ – a must have winter concoction, rich with kilos of pure ghee and ginger powder, dry fruits, nuts, and about hundred other ingredients with jaw-breaking names! It takes hours of hard work to make it, but it is worth every penny, every second, every effort creating this masterpiece. It would be a festive time when vasanu was prepared by my mom and several of her friends, all at our place, descending en masse with their lovely daughters. O, for those pleasant days! The ladies in the kitchen stirring away the ingredients à la witches in Macbeth chanting, “Double, double, toil and trouble; Fire burn and caldron bubble”… but, the ladies were not evil witches and the caldron was bubbling away with vasanu and not snaps and snails and puppy-dog tails. High tea was served with bhakhras, cupcakes, patties, and mutton-mince samosas.

Come December and the breakfast table often had scrambled eggs with greens of garlic – lilu lasun nu eedu. Fortunately, vasanu is still Parsis’ favourite winter energizer. At dinnertime, we would have the luscious vegetable ‘papri’ (flat-beans) – Papri-ma-kabab or Papri-ma-ghosh that comes with medley of other veggies like baby potatoes, small whole onions and aubergines. Cloves of garlic, sweet potatoes and the purple-coloured, kamorio kand in Gujarati and a lot more. Fortunately, we still have the above delicacies.

Early mornings used to be crowned with tall glasses of Dudh-na puffs. Puffs, like the head or foam on beer are very light and is made by chilling the milk overnight and then churning it by hand churner or by blender. The foamy, feathery light product is scooped up in a glass. It was a great treat that has been missed out by a couple of our younger generations. A pity!

Come December and it’s Christmas time. There would be a rush at Colaba, Crawford Market (now renamed Jyotiba Phule Market but still referred to mostly by the old name) and Grant Road. These were the shopping areas. Today, every area has its shopping areas or malls, be it Bandra or Borivili or Bhandup. This is the reason why children are very local today. A boy from Mahim will hardly be acquainted with Marine Lines and the other way around. One is Mahimkar and the other is the Marine Liner and the twain rarely meet because each area is self-sufficient today. Whether you want vegetables or Versace, jewelry or junk food – your area has it. Good schools and colleges too. It is only later in life that one will have to venture out to a far off work-place.

Come December and it is Christmas day! The usual breakfast would have an additional goody, the Christmas cake. The best Christmas cakes were made by the Star Bakery who had their outlets at Grant Road, Gowalia Tank and Dadar. I have yet to eat better Christmas cakes. If you happen to live at Dhobi Talao, Bandra or Byculla you would get a great visual treat of our Christian brethren in their Christmas finery going to the church or returning home. Ladies in elegant new frocks and veiled hats and most men suited and booted in their Sunday best with the elderly sporting hats, trilbys, panamas or homburgs. En route home, the elderly would be seen smoking cigars, a habit totally absent today.

Come December and it is New Year’s Eve! Eat, drink, party all night and be ready to greet the New Year the next day. Just as I write with nostalgia about the good old fifties, I realise my granddaughter might one day pay a nostalgic tribute to the good ol’ days of 2020s! The world goes on…

Till then, here’s wishing we all have a Merry Christmas and a Very Happy and Healthy New Year 2022!!