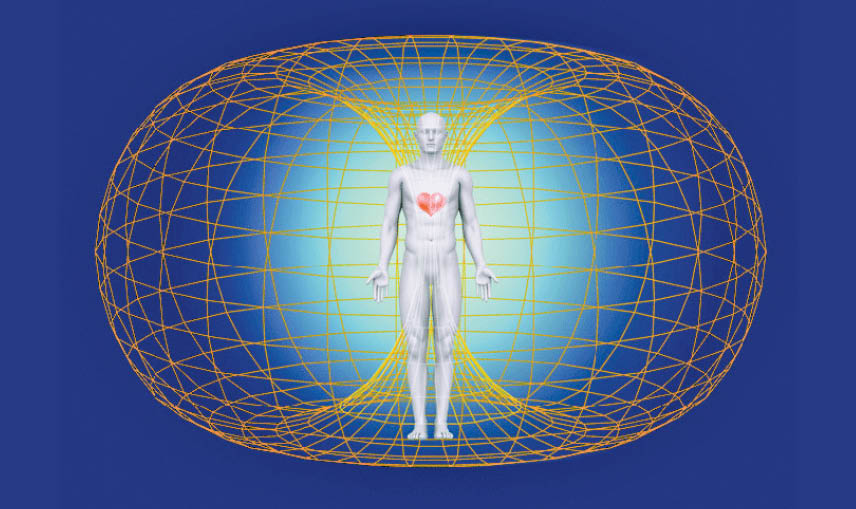 Dr. Danesh D. Chinoy is a leading Health and Wellness Coach, Sports Physiotherapist and Psychologist. He is dedicated to helping all to heal holistically and remain fighting fit for life. Providing eye-opening and ground-breaking insights into Wellness, Dr. Chinoy’s two-decades’ rich expertise has won him innumerable awards, nationally and globally. You can connect with Dr. Chinoy at: daneshchinoy@gmail.com . 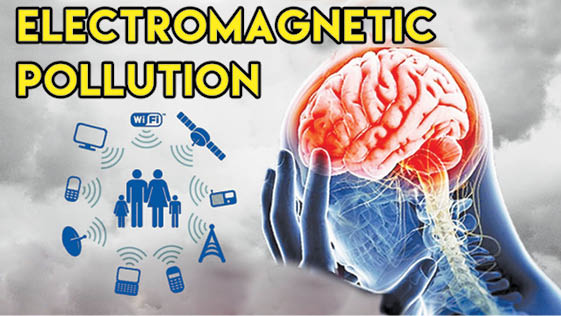 The major indigenous medical systems – despite being separated by thousands of years and miles — independently devised healing approaches based on the body as an energy field. They posit that a vital energy (whether ‘qi’ or ‘chi’ in TCM or the ‘Vaata, pita, kaafa’ in Ayurveda) controls the processes of our bodies and brains, and that health and healing come from directing the flow of energy that courses through our bodies, at specific energy points, and balances the body’s electromagnetic field (which extends far beyond the skin).

The desperation with which people seem to be trying to ‘fix’ their energy is only matched by the skepticism of critics, decrying all this as placebo. So, what are people seeking so fervently and why? The modern scientific community, which ignored the ‘energy body’ for over a century, is now validating that we are a complex electromagnetic field, immersed in other complex environmental, electromagnetic fields. A real paradigm shift is underway, with more scientific researchers rapidly discovering that the body is indeed a complex biofield of electromagnetic frequencies and light waves that serve as a ‘control center’ for our physical and mental functioning.

Scientists are uncovering that the entire world is electrodynamic. We’re surrounded by both – natural and increasingly man-made frequencies, that constantly change human cells. It’s an interesting time where the medical world and ‘ancient wellness’ are finding common theoretical ground. Together, they are innovating new tools to optimize the human ‘energy body’. The future of medicine is understanding the crucial relationship between the material and ‘field’ aspects of the body, and adjusting human frequencies. Light, sound and electromagnetic interventions are crucial to prevent illness and boost health.

Indigenous people have been the knowledge-keepers of energy medicine for centuries. The scientific community is taking it seriously only now, so the world is listening. As humans get increasingly bombarded by man-made electromagnetic frequencies in our hyper-networked world (Hello, 5G), anxiety over this potentially dangerous energy will rise, as will new solutions designed to shield us from the bio-photonic blitz.

Tapping into our electromagnetic fields has been critical in medicine for years – using ECGs for the heart or MRI and EEG for the brain. Electrifying new insights keep coming around bioelectricity, or the ‘organized lightning’ that our cells use to grow and communicate. When cells and tissues are alive, there’s a bioelectric potential between the inside of a cell and its outside. More importantly, the bioelectric potential is not just a byproduct of living – it’s a medium that cells exploit to communicate with each other and form networks that are much more than the sum of their parts. The future of medicine is uncovering this ‘bioelectric language’ that cells use to coordinate everything – from their own regeneration to cancer suppression.

Decades ago, German physicist Fritz-Albert Popp identified biophotons, which are particles of light that radiate from the cells of all living beings and, with laser-like coherence, transmit cell-to-cell information. Scientists theorize that this bio-photonic ‘web of light’ could be responsible for the overall regulation of our biological systems. The future: using coherent light (lasers or lighted crystals) to positively impact tissues and organs, as also to modulate the body’s energetic system, the bedrock of healing.

European physicians, like Dr. Bodo Kohler, are putting biophotonic findings into clinical practice with bio-resonance therapy, whose goal is to harmonize the biophysical fields of the body. Soon we may use bio-electro stimulation and magnetic fields to transmit information to the body at frequencies that resonate with specific body parts, to activate self-healing. Neurobiologists are creating new ‘optogenetic’ tools, which excite neurons using light, allowing them to map the brain’s connections and activate and silence brain circuits. These tools will, one day, be used to treat pain, blindness, epilepsy and depression.

Big Pharma will take big notice of the great implications of an emerging branch of medicine called ‘Electromagnetic Pharmacology’, where wirelessly activated treatments and medication can be switched on/off remotely. Imagine radio waves that activate insulin production, the immune system or gene therapy… or even next-gen drugs that get activated by smartphone apps!

Humans buzz naturally at a 40-hertz frequency but never have our bodies been so bombarded by man-made electromagnetic frequencies like cell phones, base stations, appliances, power lines, Wi-Fi routers and security systems. As Sputnik’s researchers note, “We now live in an intensely wireless, networked world and are immersed in an invisible sea of signals, with our bodies just another conduit. As the Internet of Things (IoT) peaks in the next five years, electromagnetic pollution will become the new public health issue.”

Electromagnetic pollution will only surge. The next-gen cell network 5G being rolled out (where basically everything becomes an IP address) requires far more cell towers bunched together, and it will unleash an unprecedented storm of higher-energy photons streaming through our dwellings and bodies. Climate change and extreme weather are disrupting the Earth’s electromagnetic field. Experts argue that proliferating technology is overburdening our aging electrical infrastructure, exposing us to high-frequency electromagnetic frequencies (EMFs), called ‘dirty electricity’. The World Health Organization classifies wireless radiations as a class 2B carcinogen, while we are made to believe that cell towers pose no potential harm.

The wellness world focuses more on self-awareness and emotional, spiritual healing with connectedness, but, as physicists, biologists and neuroscientists uncover the mechanics of human energy fields – and how they mesh with other people’s energy fields, and how we all mesh with the energy fields of the universe – the new energy medicine may solve mysteries that have been preoccupying humans for millennia. Both – ‘wheat’ and ‘chaff’ will appear in consumer markets, as energy healing is particularly susceptible to exploitation and quackery. Hard science will validate some ancient energy approaches and invalidate others. Ancient energy medicines will teach Western medicine a few things, and scientific breakthroughs will point the way to new directions in wellness. New common ground will lead to new conversations.