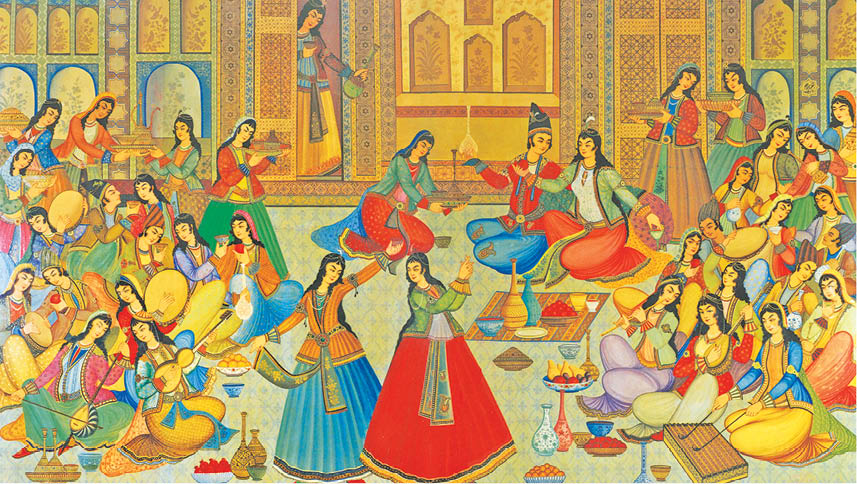 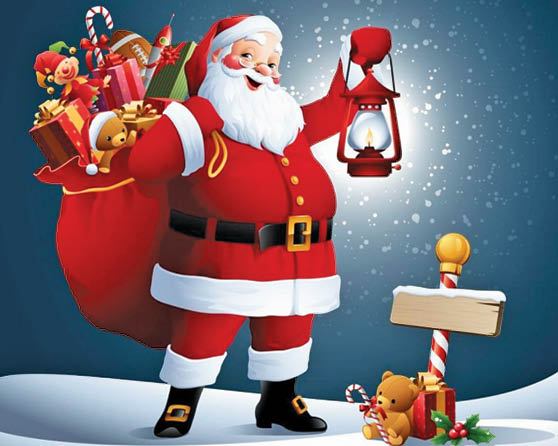 Norman Vincent Peale once said, “Christmas waves a magic wand over this world, and behold, everything is softer and more beautiful.” This is so true! Indeed, Christmas has a way of making people feel merry. From twinkling Christmas trees to thoughtful gifts beneath them, there’s just something heartwarming about the holiday.

It’s the time for heart-warming mulled wines, rum-soaked plum cakes and dinners with family or friends. Lively Christmas music and all kinds of flavorful roasts fill the air and add to the Christmas spirit. Christmas day holds all time together and therefore let’s make it special. Be a Santa Clause to your loved ones – seek to make others happy. Be a Santa Clause who gives of himself in thought, word and deed and in every gift, big or small that he bestows!

Christmas Is About Giving… Indeed, it is!  Christmas is perhaps an apt time to recollect O Henry’s short story – “The Gift of the Magi” first published in 1905. The story is about a young married couple and how they deal with the challenge of buying secret Christmas gifts for each other with very little money. On Christmas Eve, Della Young discovers that she has only $1.87 to buy a present for her husband, Jim. She visits the nearby parlor of a hairdresser who buys Della’s long hair for $20. Della then uses the money to buy a platinum pocket watch chain for Jim. Jim gives Della her present – a set of ornamental combs, which she would be unable to use until her hair grows back. Jim in the meantime had sold his watch to buy the combs. While the gifts that Jim and Della gave each other could not be used, they both realised how far they went to show each other their affection. The story ends with the narrator comparing these sacrificial gifts of love with those of the biblical Magi.

The Magi… In the western world, the term Magi is most commonly associated with the Three Magi or the Three Wise Men of the East who visited the infant Jesus in Bethlehem. The Magi or Magus were ancient Zoroastrian priests belonging to a tribe in North-western Iran known as the Medes. They were well versed in matters of astronomy and astrology, and that’s probably how they followed a star in their quest to find Jesus. They were also healers who healed with both – chanting of prayers, and mixing of various plants and herbs. Thus, their powers were associated in the ancient world with magic. In fact, ‘magic’ as an expression has its roots in the term Magi.

Since the first night of winter (21st December) is the longest night and from that night onward the days get longer and the warmth and light of the sun increases, that night was believed to be the time for the re-birth of the sun. Aryan tribes in India, Iran and Europe celebrated the sun’s birth at the beginning of winter. In Mithraism, a form of worship across Rome and much of Europe, 21st December marked the birth of Mithra (Zoroastrian: Meher Yazata).

The Yalda Tree… In ancient Iran, Yalda festivities were symbolized by the evergreen tree. Young Iranian girls would tie colorful silk ribbons to Cypress, Fir or Pine trees and make wishes (they do so even today). These trees would usually be covered with snow and in the morning when the sun would come out after a long, dark night; the rays would bounce off the ice on top of the tree and look like a star. This morning would be celebrated as the birth or the re-birth of the sun which would continue to grow in strength and brightness till the next Yalda night. Inspired by the Yalda tree, Germans, around the eighteenth century adapted the Yalda tree as the Christmas tree and soon, the Christmas tree became popular across Europe.

From Yalda to Christmas… Prior to the Emperor Constantine accepting Christianity in the year 313 AD, Christmas was not even a feast. In other words, for more than three centuries after Christ, there was no feast called Christmas. Even to this date, there is no historical or scriptural evidence to indicate that Jesus was born on 25th December. Some scholars place the birthday of Jesus on 6th January.

In the fourth century AD, when Christianity replaced Mithraism (a form of worship inspired by Zoroastrianism) in the Roman Empire, early Christians who did not have ritual traditions of their own, ended up absorbing most of the rituals and symbolic dates of the Mithraists. In particular, 25th December, Mithra’s (unconquered/eternal sun) date of birth (which actually is 21st December, but, became 25th due to some error of leap year intercalation), became the date of the birth of the ‘Son of God’. Yalda as we know, means birth.

The Feast of Natal… Historically, 25th December was chosen by the Roman Emperor Aurelian in the year 274 AD to celebrate ‘Natalis Solis Invicti’, the birthday of the unconquered Sun, following the winter solstice.  The Church in Rome later fixed the commemoration of the birth of Christ on this date, around 336 AD. Thus, the feast of Natalis (Natal) which means birth, was chosen as the date to commemorate the birth of the ‘Son of God’. For devout Christians, Christmas commemorates the birth of the ‘son (of God)’ while, for Zoroastrians, Yalda commemorates the birth of the ‘sun (of God)’. Let us revere both: the ‘Sun’ which is the source of light and life for everyone on earth and the ‘Son’ who sacrificed his life to bring the light of God’s Will to this world. 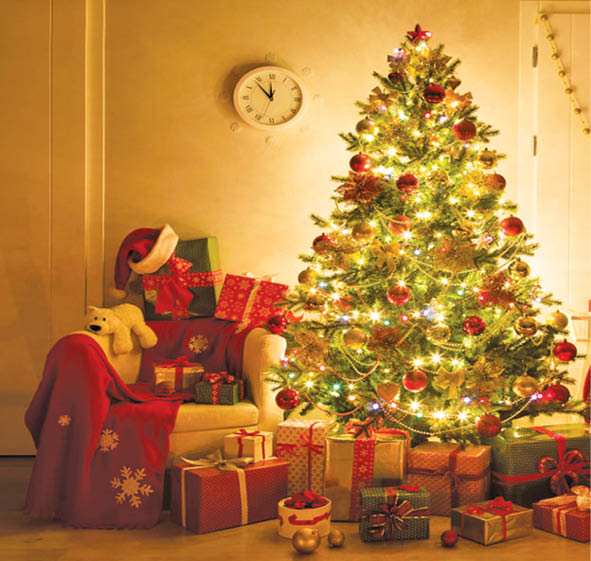