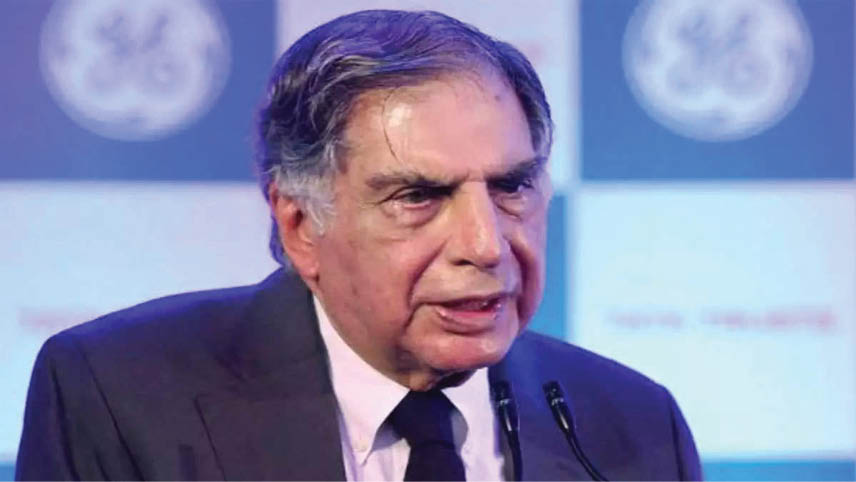 On the occasion of Assam Divas, celebrated on 2nd December, Assam’s CM – Himanta Biswa Sarma, announced that the State Government has decided to facilitate India’s most loved and respected industrialist – Ratan Tata – with the ‘Asom Baibhav’ award – the highest Civilian State Award, for his exceptional contribution towards cancer care in the state.

In 2018, the Assam government and Tata Trusts had laid the foundation stone for a comprehensive cancer care network of 19 facilities in the state. The operation was estimated to become functional by 2019 and was initiated with the aim that no citizen of the state would need to travel more than a few hours to receive appropriate cancer care treatments. Of the 19 facilities, 12 were established on premises of Government Medical College, ensuring affordable treatment.

At the time the foundation was laid, other ongoing schemes included State Cancer Institute, Atal Amrit Abhiyan, and free diagnostics at district hospitals. Tata’s push for cancer care facilities helped the government utilize these schemes by providing a robust platform.

This undertaking was a joint effort between Tata Trusts and the Sarma-led Assam government. The total corpus for the three-tier project – L1: State Level Hospitals; L2: State-level medical colleges; and L3: District level hospitals – was Rs. 2,200 crores, and was equally divided among the two.

Ratan Tata has proposed similar plans for the states of Andhra Pradesh, Telangana, and Odisha.