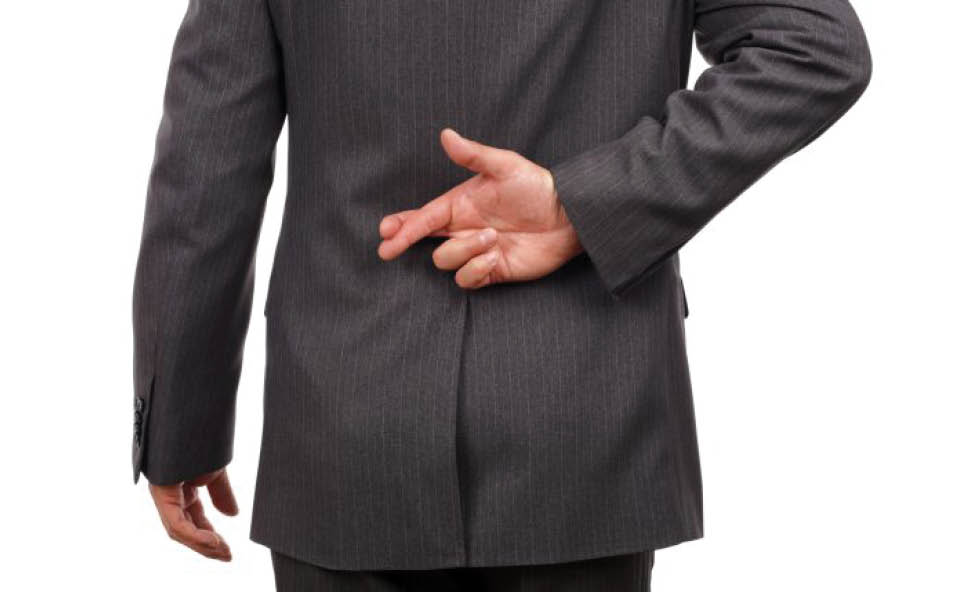 When Will Some Trustees Start Demonstrating Their Trustworthiness??

Over the past month, numerous readers have been inquiring with PT as regards what is happening at the BPP post the Hunger Fast observed by Trustees Noshir H. Dadrawala and Kersi J Randeria, and as result of which all five Trustees unanimously agreed to step down and conduct elections for all Seven Seats, on 27th March, 2022.

Have consent terms been filed in the High Court?

Will the elections be held for all seven seats on 27th March, 2022 – as has been unanimously agreed upon?

On 12th October, 2021, at a BPP Board Meeting, Trustee Viraf Dinshaw Mehta moved a Resolution to postpone the elections to fill the two seats which had fallen vacant after the demise of Trustee Zarir Bhathena and the resignation (and subsequently the demise) of Chairman and Trustee Yazdi Desai, to October 2022. Trustees Noshir Dadrawala and Kersi Randeria opposed the Resolution but Chairman Armaity Tirandaz supported the Resolution and exercising her casting vote, passed the Resolution.

This led to Trustees Noshir Dadrawala and Kersi Randeria going on a Hunger Fast at the BPP office from 18th October, 2021. The Hunger Fast was a peaceful protest against the Resolution and demanded that elections for the two vacant seats be held at the earliest.

More than five thousand individuals signed an online petition to support the demand raised by Dadrawala and Randeria and more than three hundred Parsis came to the BPP office in person to sign the petition.

On 20th October, 2021, after several rounds of discussion, ALL FIVE TRUSTEES ARRIVED AT A SOLEMN DECISION AND SIGNED CONSENT TERMS ON THE BPP LETTERHEAD IN THE BPP BOARD ROOM AND ALSO INDIVIDUALLY SIGNED AN UNDERTAKING TO FILE THE CONSENT TERMS IN COURT.

However, soon after this, Trustee Viraf Mehta changed his tune and claimed that he had signed the consent terms “under duress” and only to make the protestors break the Hunger Fast. Hereafter, Trustee Viraf Mehta embarked on a journey of delay tactics bringing up new “ifs” and “buts” and “concerns”.

Finally, on 10th November, 2021 Viraf Mehta agreed to sign the Reaffirmation of the Consent Terms, but only after putting Dadrawala and Randeria under duress to publish an apology in Parsi Times, as, according to him, he had not “wriggled out of the commitment” made on 20th October, 2021.

Although it was unwarranted, with a view to move on, the apology was published in Parsi Times on the Editorial page.

When the papers signed by four trustees were sent to Viraf for signature, he deliberately held them back, knowing that the court would be going on a two-weeks Diwali vacation. In this way, for almost a month, Viraf held on to the papers and despite several reminders on email and whatsApp he maintained silence, and so did Chairperson Armaity Tirandaz and Trustee Xerxes Dastur.

Finally, on the night of 29th November, Viraf signed the paper in red ink and giving his “conditional consent”.

It is to be noted that the Consent Terms of 20th October, 2021 were signed UNCONDITIONALLY. These were also REAFFIRMED UNCONDITIONALLY on 10th November, 2021.

Naturally, when Justice A K Menon saw the papers in his court, he rejected the same. The learned Judge rightly observed: “Respondent No. 2 (Viraf Mehta) has made his consent conditional upon amendment of the scheme of holding elections supposed to be held in March, 2022. It is not possible to accept Consent Terms that are conditional. The order if passed on the Consent Terms in the present form may not be enforceable. In the present case, it is only respondent No. 2 who has sought to make his consent conditional. Effectively, therefore, I am of the view that there is no consent between the parties which can lead to an operative and enforceable order in this Interim Application. Hence, in my view, the Interim Application will have to be heard on merits.”

This, is the Truth, the Whole Truth and Nothing but the Truth in the matter of this saga of betrayal, treachery and perjury… not just between Trustees, but that which is being delivered unto the community.

The question remains… when will some trustees start demonstrating their trustworthiness??

And more importantly, has the community finally learnt its lesson in being precautious enough in the future, while electing its representatives???