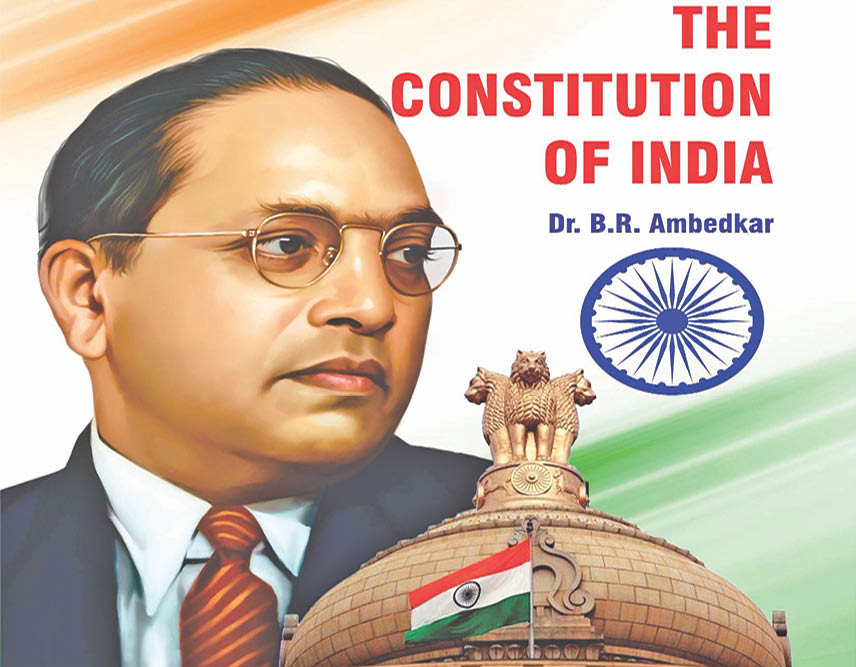 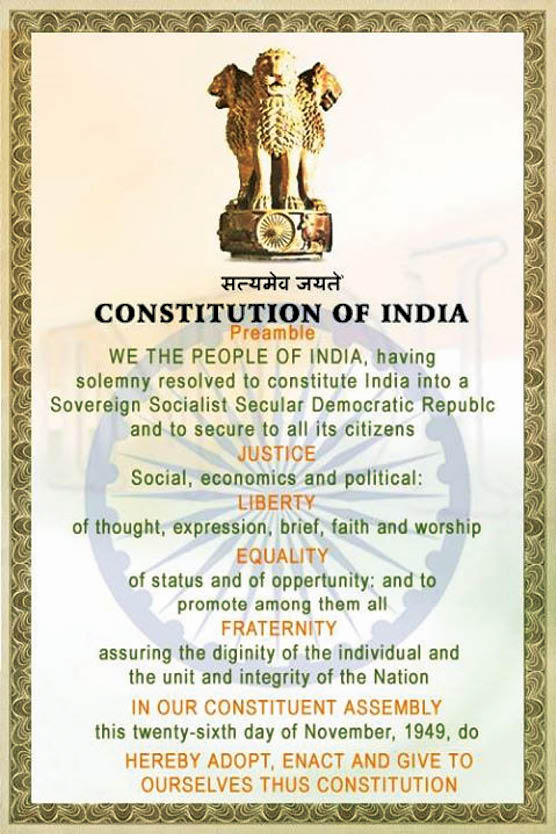 Upon India’s independence on August 15, 1947, the new Congress-led Government of India invited Dr. B. R. Ambedkar to serve as the nation’s first Law Minister. Soon thereafter, on August 29, 1947, he was appointed Chairman of the Constitution Drafting Committee, and was delegated by the Assembly to write India’s new Constitution. But, little do we know how a relatively unknown Parsi, Naval Bhathena, helped shape the future of the man who drafted India’s constitution.

Ambedkar’s biographer Dhananjay Keer quotes from a letter that Ambedkar wrote to Bhathena, “Believe me, I extremely regret to see you bothered on my account. I fully realize that the worries which I have thrown on you are more than even the thickest of friend can bear. I only hope that my constant asking for something or other does not break your back, and alienate you from me – the only and dear friend of mine.”

After completing his law studies, Barrister Ambedkar decided to practice law, but had no money to obtain a sanad – a prerequisite for a practicing lawyer. Once again, Bhathena helped him financially, and thus Ambedkar got his sanad and was able to start practicing as a Barrister in June1925.

The fundamentals of the Indian Constitution are contained in the Preamble, which guarantees its citizens social, economic and political Justice; Liberty of thought, expression, belief, faith and worship; Equality of status and opportunity, and to promote among the whole Fraternity assuring the dignity of the individuals. There are Six Fundamental Rights recognized by the Indian constitution: The Right to Equality; the Right to Freedom; the Right against Exploitation; the Right to Freedom of Religion; Cultural and Educational Rights; and the Right to Constitutional Remedies.

Human Rights: Human rights are the basic rights available to any human being by virtue of his birth as a human being – irrespective of nationality, religion, language, sex, colour or any other consideration. Rightly did Mother Teresa say, “Human rights are not a privilege conferred by government. They are every human being’s entitlement by virtue of his humanity. The right to life does not depend, and must not be contingent, on the pleasure of anyone else, not even a parent or sovereign.”

Noted jurist, Late Nani Palkhivala used to say, “The test of rights is not whether the prosperous having access to the law courts are well protected, or whether living standards of the majority are improving, but whether the weak are helped by the strong.” Quoting Paul Sieghart, Palkhivala used to say,”The ultimate measure of whether a society can properly be called civilized is how it treats those who are near the bottom of its human heaps.”

Human Rights Principles: Human rights are Universal, Inalienable, Indivisible, Interdependent and Interrelated. They are Universal because everyone is born with and possesses the same rights, regardless of where they live, their gender, race or background; Inalienable because people’s rights can never be taken away; Indivisible and Interdependent because all rights – political, civil, social, cultural and economic – are equal in importance and none can be fully enjoyed without the others. They apply to all equally and are upheld by the rule of law and strengthened through legitimate claims for duty-bearers to be accountable to international standards.

Cyrus The Great Provided The First Charter Of Human Rights:  In 539 BC, the glorious Persian King, Cyrus the Great, conquered the city of Babylon without shedding a drop of blood. But it was what he did after the conquest that marked an unprecedented and major progress for mankind. He freed the slaves and declared that all people had the right to choose their own creed; and established racial equality. These and other decrees were recorded on a baked-clay cylinder in the Akkadian language with cuneiform script, known today globally as the ‘Cyrus Cylinder’. This ancient record has been recognized as the world’s First Charter Of Human Rights and is translated into all six official languages of the United Nations and its provisions, parallel the first four Articles of the Universal Declaration of Human Rights.

From Babylon, the concept of Human Rights spread quickly to India, Greece and eventually Rome. Documents asserting individual rights, such as the Magna Carta (1215); the Petition of Right (1628); the US Constitution (1787); the French Declaration of the Rights of Man and of the Citizen (1789); and the US Bill of Rights (1791); are the written precursors to many of today’s Human Rights documents.

May we conclude with the words of Justice Rohinton Fali Nariman, “Let every person remember that the holy book is the Constitution of India, and it is with this book in hand, that the citizens of India march together as a nation, so that they may move forward in all spheres of human endeavor to achieve the great goals set out by this ‘Magna Carta’ or Great Charter of India.”