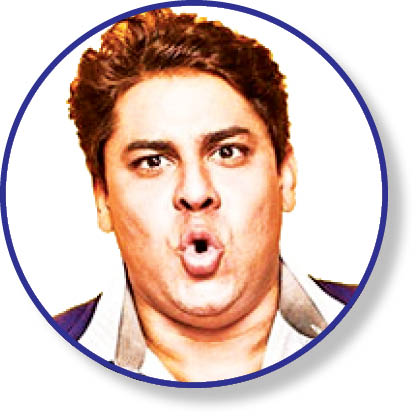 We all look to starting the New Year with the proverbial bang. But Aapro Cyrus, being his inimitable self, puts his own new banging take on this one!! PT is delighted to bring you Aapro Cyrus Broacha, the Brand Ambassador of Humour, as he unleashes his hilarious take on welcoming New Year 2022, in our exclusive column, Cyrus The (Not So) Great!

I’m writing this under duress. By that, I am not referring to the absolute idiot who lives above me, and who is constantly renovating his flat. Although, that does not help!

Yesterday, while sleeping, I counted the BPH speed – this refers to ‘Bangs Per Hour’ speed. Once again, and I stress, this has only one meaning and one meaning alone – Reconstruction work!

The flat upstairs has had more work done to it than most Bollywood divas have gotten done to their faces… errr… and other parts of their bodies… not that I would know! You see, I come from a line of lawyers, not plastic surgeons!

Anyways, so the upstairs terrorist has now reached 277 BPH or bang sounds per hour. This is a scientific fact. It is historically recorded and since he is changing the landscape, it is the only case of historical geography I’ve ever come across!! Now I’ll come to how this affects everything… but later… I’ll weave the thread expertly to your satisfaction in a bit. I’ll join the dots, cross the Ts, bring unison to the universe… Ok, ok! I think you’ve got the message!

The question that arises is the famous phrase, which was first used by King Lear’s daughter – Nargiss, who, when asked why she was agreeing to marry a commoner, reflected for a while and then replied, “Soo Karoo??”

Translated from the early Celtic lingo, this means, “What to do?”

And so, to answer this “Soo Karoo?” dilemma, I spoke to a wise Parsi (bear in mind that all Parsis are wise, though some are taller than others) – Sarosh ‘The Saint’ Morris. This is what he opined…

“Dikra, the government has closed all our options by shutting down public and social gatherings. And any party at home is dangerous coz people don’t leave when you want them to! Plus, I live with my mother and she herself calls the police if I play music on my phone after 10:00 pm!! She is very strict even though she is 88 years of age!! So, there’s a 100% chance of social embarrassment if I entertain at home. Zoom calls are boring after 10 minutes, so we have no choice but to let this year go!”

Sadly, a check – sample study of course, which comprised 3 Bawas from every Baug, Colony, Building complex and Australia – yielded the same results. It’s a fait accompli… Celebrations on 31st December and 1st January have been declared null and void. The people have spoken.

And me? Remember I told you… I’ll weave the thread, colour the puzzle, complete the picture? Well, remember the idiot on the floor above? He’s gonna be continuing with the banging all through the 31st and the 1st. So, I’ve decided to spr 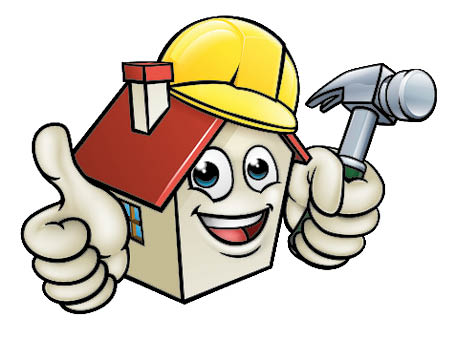 Come 31st evening and I’m renovating my kitchen! Night shift!! Thus ensuring, that I celebrate the New Year with a bang! Actually, with lots of bangs!! The people on the floor below me will now feel what I’ve been feeling. In the true spirit of giving, anxiety and stress, irritation and helplessness will be spread!