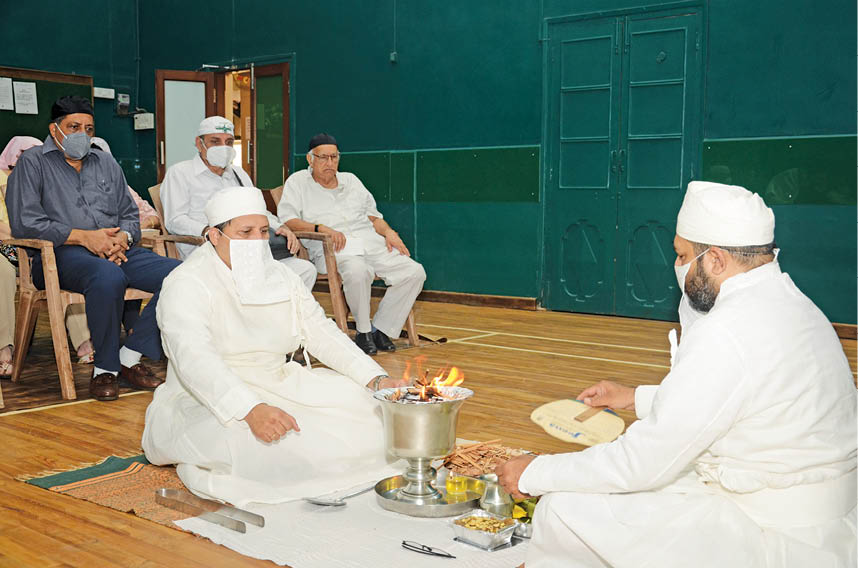 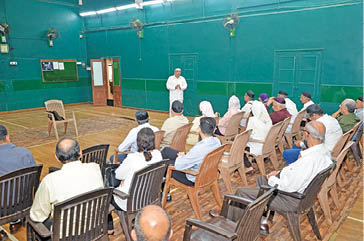 With the recent relaxations in Covid protocols announced, the Parsee Gymkhana Managing Committee decided to hold its traditional Jamshedi Navroze function, after an interval of two years. The event, which was heavily subsidised for members, saw a huge turnout and much merriment. The 800 plus crowd was treated to a lavish spread by Cater-Inc, the Gymkhana’s in-house caterer, and some foot-tapping music by DJ AX (Mahiyar Engineer). 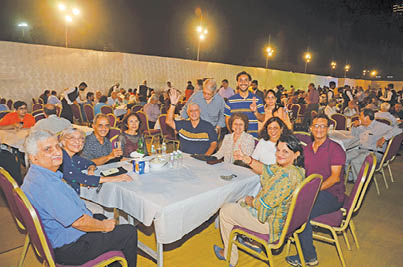 Earlier, at 5:00 pm, the customary Jashan was performed in the badminton court, followed by an absorbing discourse by Er. Darayesh Katrak, who explained the significance of Jashan and Jamshedi Navroze. He enumerated the ‘holy’ weekly days of communities and those of Parsees, like the Parab and Gambhar days. He described the three types of Jashans – religious, seasonal and historical; and how Jamshedi Navroze Jashan fell under the latter. As regards Jamshedi Navroze, Er. Katrak expounded how in the absence of a reliable yardstick to measure time, astronomers declared that New Year would thence commence from the vernal equinox, and that King Jamshedji was crowned King on that day. A short interactive session with the laity helped dispel a few commonly held misconceptions.