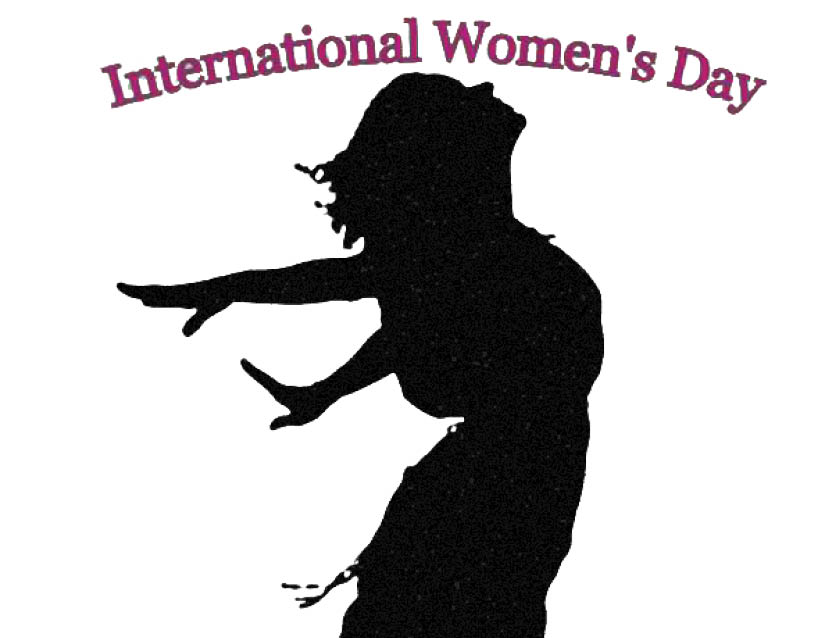 Be it Eve or Indira or Elizabeth… or then Joan of Arc or Jhansi ki Rani or Malala or those magnificent Parsi women of Variav… these were all strong women.

A woman, is as Maggie Lindemann puts it:

“I’m more than just a picture,

I’m a daughter and a sister;

Sometimes it’s hard for me to show

That I’m more than just a rumor

Or a song on your computer;

There’s more to me than people know.”

La pucelle, the Maid of Orleans, known the world over as Joan of Arc – the French Heroine, fought against the Lancastrian kings of England during the Hundred Years’ War. Hers is the story of indomitable human courage and patriotism. Despite fighting bravely for her motherland, she became a victim of civil conflicts, conspiracies, jealousy and religious bigotry – by both, France and England.

When Raja of Ratanpur imposed an extraordinary tribute on the Parsis of Variav, the hardy Parsis refused to pay and drove them away. A fresh, strong force was sent again to collect the unjust demands when Parsi men were outside the town limits. The courageous Parsi women donned the armors and fought the tribute demanding force. Unfortunately, the odds turned against them and they all jumped in the river Tapti, choosing to sacrifice their lives instead of facing a fate worse than the death. This dark event is known as the Variava Behdin’s Parab.

That’s the stuff the weaker(?) sex is made of? Women have always been strong. Whilst man slogs in the field, the woman is busy making home, doing chores too numerous to enunciate here, and making do with whatever he brings home, to the best of her ability. It is a weak man, an egoistic man who has given her the cognomen “The weaker sex.” Geena Dunne says, “Feminism isn’t about making women strong. Women are already strong. It’s about changing the way the world perceives that strength.”.

Napoleon rightly said, “Give me good mothers and I will give you good nation.” He attributed his success to his mother. “My success and everything good that I have done, I owe to my mother,” he said.  “Let France have good mothers, and she will have good sons.” Yes, women are a divine force who have wrongly been held down. They are grasping empowerment by the scruff of its neck – the movement has begun – albeit at different paces in different parts of the world.

Here are some gems on women empowerment:

Says, the youngest Nobel Laureate – Malala Yousafzai, “I raise my voice not so that I can shout, but so that those without a voice can be heard. We cannot all succeed when half of us are held back.”

Princess Diana: “Each person is born with very individual qualities and potential. We, as a society, owe it to women to create a truly supportive environment in which they too can grow and move forward.”

Amy Schumer the American stand-up comedian writes, in the memoir, ‘The Girl With The Lower Black Tattoo’, “I know my worth. I embrace my power. I say if I am beautiful. I say if I am strong. You will not determine my story. I will!”

Amelia Earhart was the first female aviator to fly solo across the Atlantic. She attempted becoming the first female pilot to circumnavigate the world in 1937. Her plane disappeared somewhere over the Pacific Ocean. She was declared dead in 1939. Her passion for flying since childhood helped fulfill her dream. She believed, “The most effective way to do it, is to do it.”

The age-old erroneous concept, “Man for heath, woman for hearth,” is falling apart. There is no job a woman cannot do, and do well! 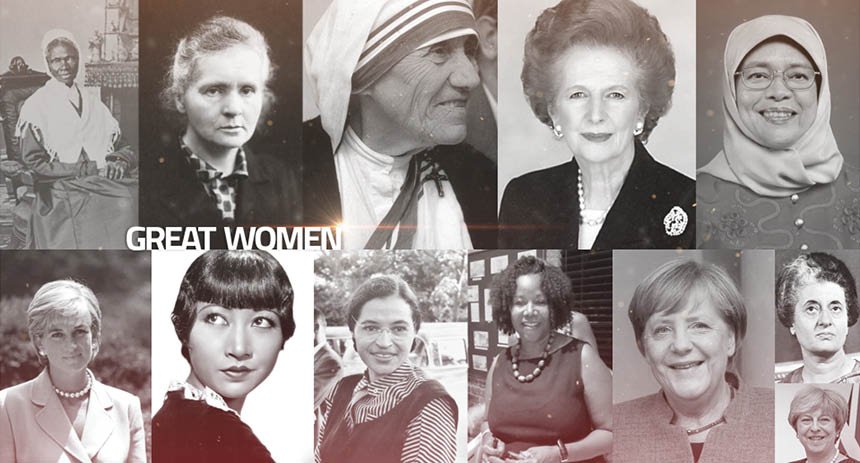 Here are some examples from the classics:

Sarena Williams: “Every woman’s success should be an inspiration to another, we’re the strongest when we cheer each other on.”

Samuel Johnson: “Men know that women are an overmatch for them and therefore they choose the weakest or the most ignorant. If they do not think so, they never could be afraid of women, knowing as much as themselves.”

French novelist Amantine Lucile Aurore Dupin, under her nom de plume George Sand, almost threw a gauntlet at men: “You can bind my body, tie my hands, and govern my actions: you are the strongest, and society adds to your power; but with my will, sir, you can do nothing.”

Robert A. Heinlein says, “Women and cats will do as they please, and men and dogs should relax and get used to the idea.”

“Lock up your libraries if you like; but there is no gate, no lock, no bolt that you can set upon the freedom of my mind,” says Virginia Woolf in a couldn’t-care-less manner. Oprah Winfrey sends a very tidy message to women, “This is your moment. Own it.”

I might write in lighter vein about my wife – Ruttamai, but she is the apple of my eye and this world would have been a drab place without her. To all the wonderful ladies – we love you in all your wondrous forms – wish ya’ll a Very Happy Women’s Day!