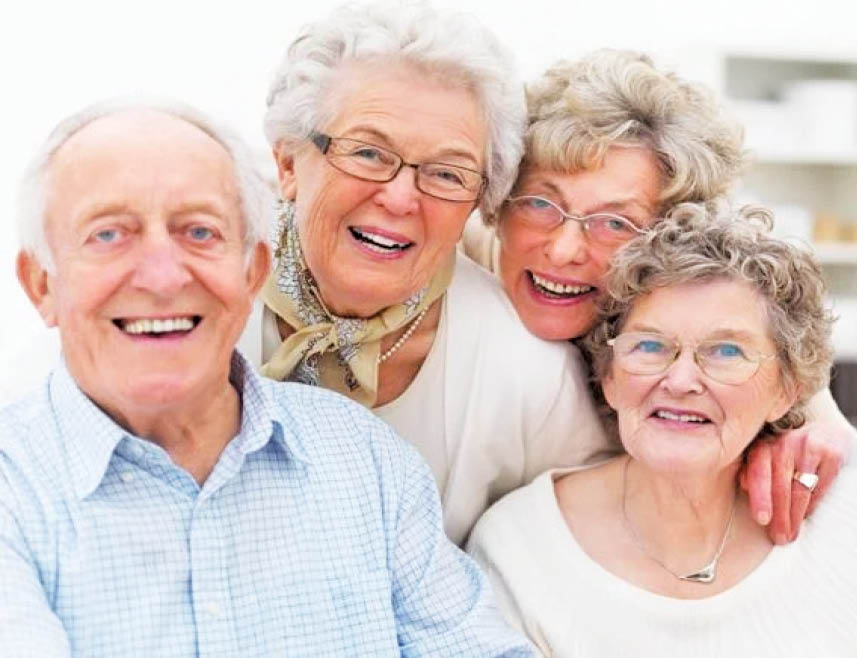 No matter what you have accomplished in life so far, no matter what your age, you still have much more to offer and chances are, your best is yet to be… if you know how to optimize the second half of your life. 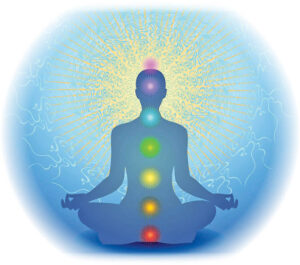 We can’t prevent the biological clock from ticking but we can make it tick a little slower to look and feel 10 or 20 years younger. This is the ‘inside-job’ where you have to re-awaken your optimism, energy, resilience, joy, love, wonder, curiosity and spontaneity. This is the only recipe to feel younger and fully ‘alive’ by which you can ‘youthen’ yourself rather than ageing in the final decades of your life!

One of the great poems in the English language, Lord Tennyson’s ‘Ulysses’, is about old age. Its greatness lies not only in the beauty of its words and imagery but in the courage and indomitable spirit it expresses. After his heroic life of travel and adventure, Ulysses is dissatisfied with people who only “hoard, and sleep and feed,” who think that living is just a matter of continuing to breathe.

He knows that even twenty lives will not be enough for what he wants to do; and though he is old in years he despises the thought of coddling himself while his spirit is still ‘yearning in desire, to follow knowledge, like a sinking star, beyond the utmost bound of human thought’. He wants to go sailing ‘beyond the sunset, and the paths of all the western stars’ until he dies. He knows that he is still ‘strong in will, to strive, to seek, to find and not to yield’.

Everyone over the age of sixty could take this as their inspiration, interpreting it according to their individual capacity. Whether the experiences are real and physical or just in thought is immaterial; it is the spirit that counts. No matter what age, life should be an endless adventure. But alas! This is not the usual attitude in advanced countries.

After years of abusing their bodies, overworking them, filling them with wrong or inadequate foods and also with stimulants and tranquillizers, the majority of people over sixty have already begun to use the phrase they cling to for the rest of their lives, a parrot-cry uttered at every test or challenge, “I am too old!” This is the final excuse for indolence, apathy, self-pity, inefficiency, defeatism and laziness.

No one really wants to be too old but only a small minority are prepared to exert themselves to delay the ageing process. They hope perhaps that some miracle drug will suddenly solve all their problems, since pills and injections are less trouble than sustained hard work. They rather resemble a man who neglects a good job because he is expecting to win a lottery, but unfortunately dies in poverty before it ever happens.

A survey in the United States asked twenty people who had crossed hundred years of age, what age they would choose to be if they were to start life again. Most replied that they would like to start from forty or forty-five; not nineteen or twenty-five. The answer should not surprise anyone. The over-forties should be the best age, for a healthy man over forty has a mature mind, an accumulation of experience and knowledge of life that the young cannot own. He can discriminate between right and wrong; he has stability, clear vision and inner strength and physically he is likely to be in his prime.

What we just discussed was the attitude of people in the Western world but what do people living in the East think and say about old age? People in the East are quite unlike their Western counterparts. They believe that the physical body does not finish developing until the age of thirty (and not twenty-one) and even then, it may still be moulded and brought to near perfection. Sixty, which to some of the Westerners, is the beginning of the end, is for the Yogi, literally the prime of life, the high noon of maturity, while old age, as we understand it, need not come until a very advanced period to one who has learnt the secrets of prolonging youth and life.

In fact, a little-known branch of Yoga called ‘Avatara Yoga’ is dedicated to this arresting of the ageing process. It embodies the most closely-guarded doctrines and includes physical techniques for defying the effects of time. There are many sages in exclusive monasteries of India, China and Tibet who have mastered the secret methods of preserving mental and physical powers for extraordinary periods.

But, we are basically concerned with the common man. Here also, the Eastern man scores due to his good habits, absence of tobacco and alcohol, a relatively peaceful and stable family life. Only a small percentage indulges in drugs and all sorts of wrong habits. This enhances his working life and he can look young even at 55 or 60.

We have all heard of people who had looked forward to years of retirement but could not enjoy it when it came because of ill-health and failing-powers. Middle-age is the time, perhaps the last chance to insure against this tragedy; to make the second half of life a triumphant conclusion to a useful active youth.

We are all human beings, whether we are 20, 60 or 80 years old and we are all participating in the inevitable process of ageing. With proper Satvic diet, exercises, meditation, sound sleep and a happy outlook on life (no matter what your outward circumstances), you can improve your final years by appreciating and being grateful for what you have. The very fact that you woke up this morning is a blessing and if you woke up without anyone’s help, it’s a double blessing. Wake up with ‘young’ thoughts and ideas, and you’ll always look and feel young!!