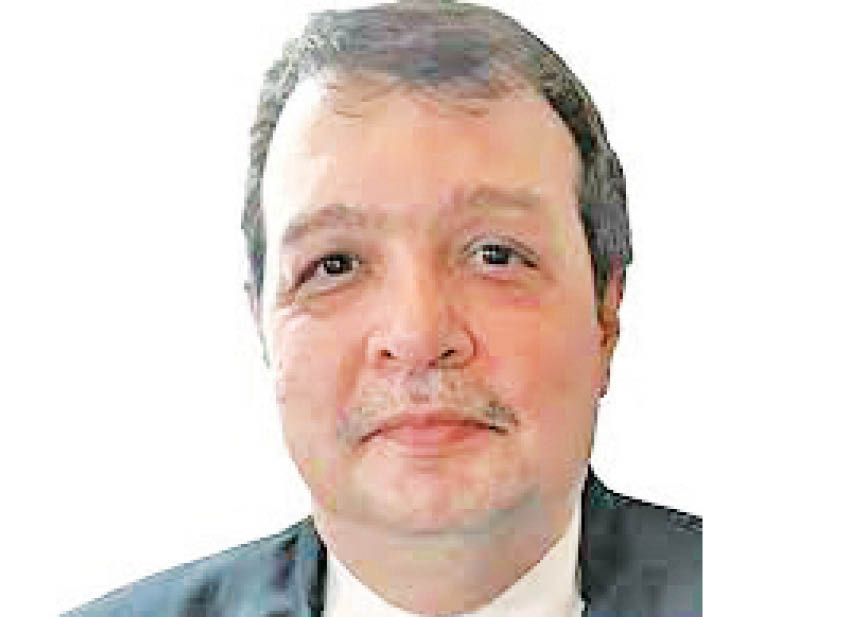 The Supreme Court Collegium has recommended the appointment of Gujarat High Court judge – Justice J B Pardiwala as judge of the Supreme Court. The decision was taken at a meeting of the Collegium headed by Chief Justice of India (CJI) NV Ramana on 5th May, 2022.

Justice Pardiwala has delivered innumerable judgments on crucial and sensitive matters and has over more 1,000 reported judgments on different subjects of law. He is one of the members of the Standing and Co-ordination Committee of Gujarat HC and is also Chairman of the Purchase Committee.

Justice Pardiwala was born on August 12, 1965 and started his law practice in Valsad, in 1989. He later shifted to Gujarat HC in September, 1990. He was appointed Standing Counsel for the Gujarat High Court and its subordinate courts since 2002 and continued as such till his elevation to the Bench.

He has practiced in all branches of Law. He has been a Member of the Bar Council of Gujarat from 1994 to 2000. He was also appointed as Nominated Member of the Disciplinary Committee of Bar Council of India.  He was appointed as Standing Counsel for Gujarat HC and its subordinate courts since 2002 and continued till elevation to the Bench. He was appointed as Additional Judge in the High Court on February 17, 2011 and confirmed as Permanent Judge on January 28, 2013.