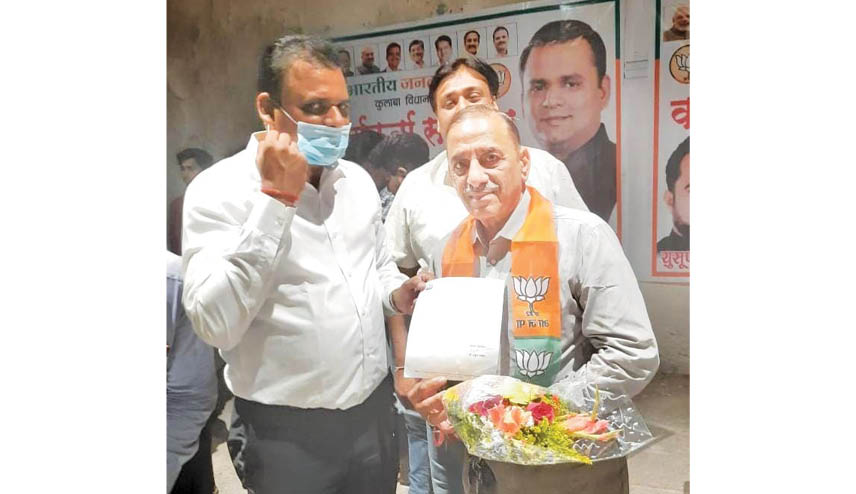 Diniar Darab Mehta, owner of the famous Dini Travels and social worker, has been appointed as the President of Minority (Parsi) Cell and Vice-President of the Bharatiya Janata Party, Colaba Vidhan Sabha.

Heading Dini Travels, he is an enthusiastic tour operator known for taking passengers to Iran, Dubai, Bahrain and Muscat, for more than three decades now. As a social worker, Diniar Mehta was the youngest Special Executive Magistrate. Other community initiatives that he headed include ‘Parsi Fiesta’ where he helps portray Parsi Culture, food and entertainment (nataks); as well as ‘Navroze Dhamaka’ – an entertainment program that the community looks forward to, every March on Jamshedi Navroze and in August on Parsi New Year.

After a gap of two years due to the pandemic, he will resume the ‘Navroze Dhamaka’ program which will feature well-known stage legend – Padmashri Yazdi Karanjia and his group. (For ticket bookings: 9892242994).

Parsis looking for assistance or guidance can connect with Diniar Mehta at 09892242994 or email him at dinitravels@gmail.com.