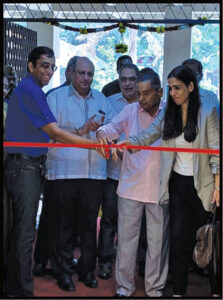 On the 4th June, 2022, Masina Hospital inaugurated its new Day Care Unit with Operation Theaters and Endoscopy Suites. This marks yet another feather in the cap of the hospital, which has been growing from strength to strength in enhancing its facilities to keep in sync with modern hospitals, over the last few years.

The inaugural function was held in the Godrej Memorial Centenary Hall, where Dr. S N Mehra, Medical Director, welcomed dignitaries from Credit Suisse India and the Trustees who were escorted on the Dias by Dr. Vispi Jokhi, CEO – Masina Hospital, who gave a warm welcome note. In his short speech, he enumerated the facility which included 12 bedded Day-Cre units along with 2 Endoscopy Suites and operation theatres and a 9 bedded General Ward. He emphasized that all the facilities were state-of-the-art and on par with the recently created main operation theatres. He shared that Day care was becoming mainstream in healthcare and hospitals of the future would have fewer in-patient beds and become service stations for the human body.

Gustad Daver, former dean of JJ hospital and head of PD Hinduja and Reliance hospital, who is also the head of Masina’s Advisory Board, stated how the hospital, after identifying the needs as a priority, decided upon a well-planned daycare facility. He appreciated the support received from donors and trustees and maintained how a range of departments including general surgery, Orthopedics, Ophthalmology, Sports Medicine doctors etc would benefit from the availability of these services, and would also reduce the cost of healthcare and make things more convenient for all. 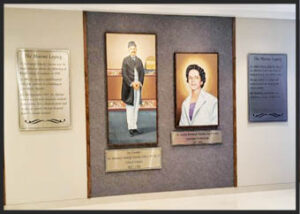 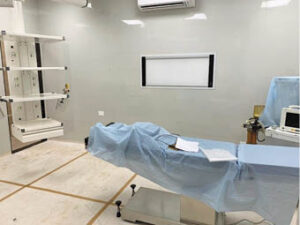 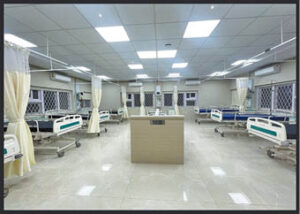 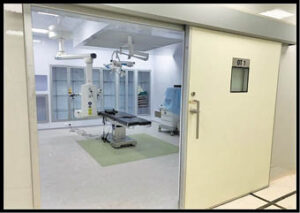 Next, Credit Suisse India’s Ashish Gupta – MD and Head of Equity Research, and Sharmeen Kutky – VP, Corporate Citizenship & Foundation were felicitated by Managing Trustee, Homi Katgara and Senior Trustee, Burjor Antia, with the latter, also an eminent Solicitor at Mulla & Mulla, extolling the history of Masina hospital and the legacy of its founder – Dr. Hormusji Masina, as also his daughter’s contributions. Homi Katgara spoke about the challenges in running the hospital and the massive improvements brought in by Chairman of Masina trust board – Shapoor Mistry. He lauded the contribution of Jimmy Parakh for his excellent financial advisory and thanked donors, appreciating how Ashish Gupta of Credit Suisse had joined the advisory board and promised to improve governance and processes. Jimmy Parakh commended the total metamorphosis of the hospital and was confident that Masina hospital would soon rank among Mumbai’s best hospitals.

This was followed by felicitation of vendors and the management team and a vote of thanks by Dr. Mehra. The guests were then led to the facility for its inauguration ceremony, and upon entering the lobby post the ribbon-cutting, the Legacy Wall with the painting of founder Dr. Hormusji Masina and his daughter, held all in reverence. The event concluded with the unveiling of the plaques by Ashish Gupta and Sharmeen Kukty.