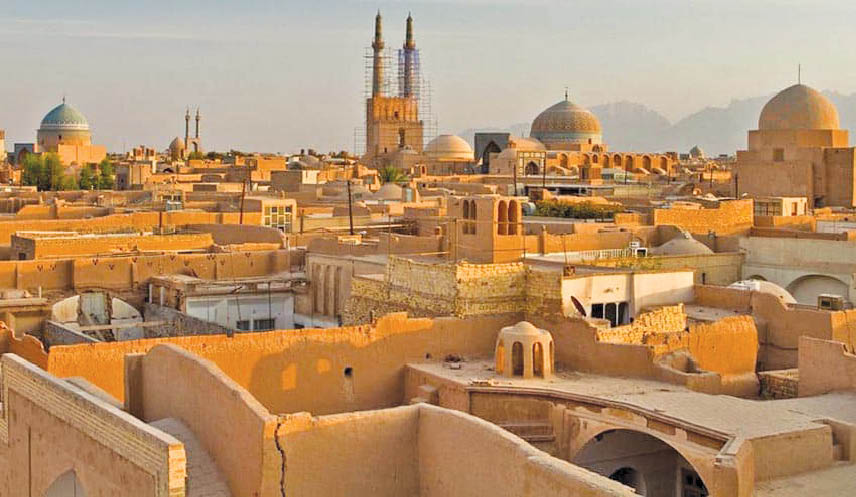 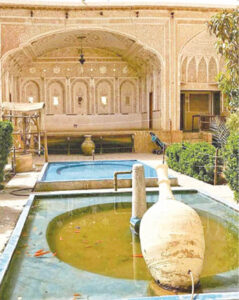 On 24th May, 2022, tourism authorities of Yazd, situated in Tehran, unveiled a new route to lead sightseers to the beating heart of the Iranian oasis city, in a ceremony attended by numerous provincial and local officials, academics, university students, tour operators and other travel insiders.

As per Yazd’s Tourism Chief, this diversification of Yazd’s tourism programs would have a significant impact on the duration of travellers’ stay. Currently, tourism itineraries in Yazd can be divided into three main categories – the Historical Core of the ancient city: Ancient Water Management Facilities and Sites; and Zoroastrian Cultural Sites, as per officials.

“In this regard, several tourism routes have been defined so far, and today, we are witnessing a new one aimed to highlight the arts and culture of this ancient city,” said Mohsen Abbasi who presides over the World Heritage site.

In July 2017, the city of Yazd was named a UNESCO World Heritage. Wedged between the northern Dasht-e Kavir and the southern Dasht-e Lut on a flat plain, the oasis city enjoys a harmonious public-religious architecture that dates from different eras. Referred to as a delightful destination by its visitors, Yazd is full of mudbrick houses with innovative badgirs (wind catchers), atmospheric alleyways, and many Islamic and Iranian monuments that shape its eye-catching city landscape.

Experts believe that Yazd is a living testimony to the intelligent use of limited available resources in the desert for survival. Yazd survives today with its traditional districts, traditional houses, bazaars, hammams, water cisterns, mosques, synagogues, Zoroastrian temples, and the historic garden of Dolat-Abad. The city enjoys the peaceful coexistence of three religions: Islam, Judaism and Zoroastrianism.

Yazd is also home to numerous qanats which have supplied water to agricultural and permanent settlements for thousands of years. Its earliest water supply construction is estimated to date from the Sassanid era (224 to 651 CE). However, many others have been continually repaired and used over time, and most surviving Ab-Anbars (traditional mudbrick cisterns) can be today traced to the late Safavid and Qajar periods.

In the realm of ancient water management, Yazd Water Museum is a top destination, which charts nearly 2000 years of unique irrigation structure that has been in operation, yet describes the drilling of mother wells and associated underground water networks stretched to the ancient city.

The concept of Persian Qanat was registered on the UNESCO World Heritage list in 2016. According to the UN cultural organization, the qanats provide exceptional testimony to cultural traditions and civilizations in desert areas with an arid climate.