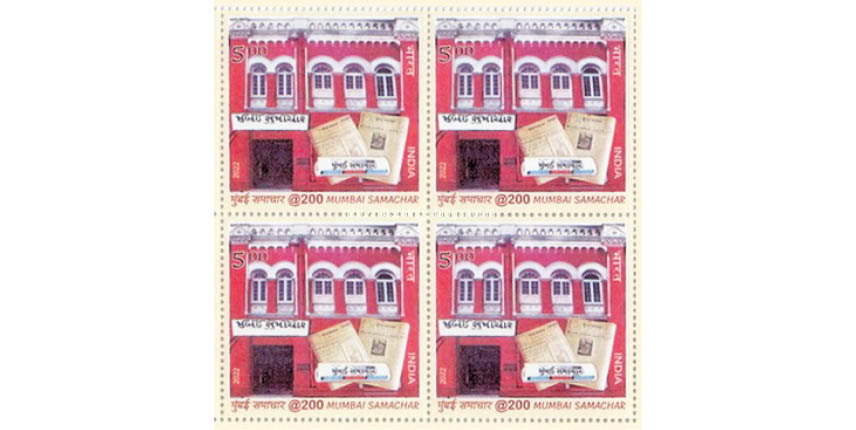 Speaking at ‘Dwishatabdi Mahotsav’ of Mumbai Samachar, PM Modi lauded the iconic Gujarati daily for giving voice to the freedom movement as well as taking 75 years of independent India to readers of all ages. He shared that at a time when it was a challenge to get a newspaper in an Indian language like Gujarati, Mumbai Samachar expanded linguistic journalism of that era.

The office of this 200-year-old newspaper is housed in an iconic red building at Horniman Circle in Mumbai’s Fort area. As per news reports, Mumbai Samachar’s director, Hormusji Cama says that 20 years ago the newspaper conducted research and found that it is the oldest surviving publication in India and the fourth oldest in the world. Bombay Samachar (as it was called then) started primarily to inform the readers about ship movements and commodities, and gradually evolved into a true city newspaper with a focus on trade that it is today. The paper exchanged several hands before the Cama family took over in 1933. It has since steadily grown. Cama, its present director and a passionate vintage car collector, insists that placing the reader in the centre is the key to the newspaper’s success.