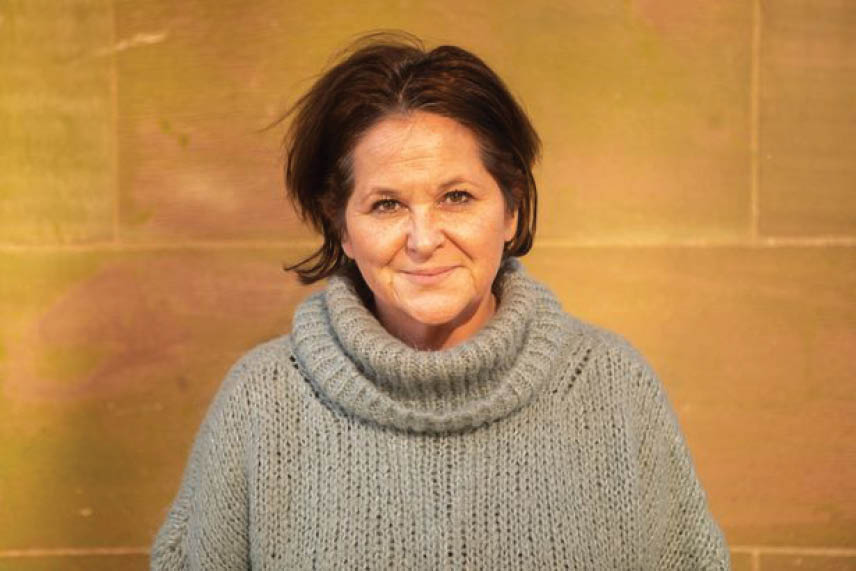 Chenine Bhathena FRSA, Creative director of Coventry City of Culture Trust, has been recognised in the Queen’s Birthday Honours List with the award of an MBE for services to culture, in June, 2022.

On her appointment, Coventry Telegraph described her as “a woman in charge of making Coventry shine in 2021”. Working tirelessly and innovatively, Chenine led a team which withstood the challenge posed by Covid-19 and ensured that the yearlong programme included local artists and communities. Building local, regional, national and international partnerships, she ensured that Coventry was also the venue for showstoppers.

In December 2016, Coventry won the race to be UK City of Culture 2021 with Chenine as Creative Director. Chenine came to Coventry with a wealth of experience. Working for the Greater London Authority, she led the Mayor of London’s Cultural Placemaking Team, and also designed and delivered the Mayor’s London Borough of Culture competition. As London 2012 Creative Programmer, she led London’s biggest outdoor festival.

Speaking on the occasion, Chenine said, “Our year has been playful, engaging and at a time of great need, created connection and much joy. I am proud that we are the first City of Culture to put social activism at the heart. We have nurtured a huge cultural movement, developed talent, invested in young leaders, built amazing partnerships and demonstrated the value of culture in all aspects of everyday life.”

Chenine is a Parsi Zoroastrian, with roots in Karachi (where her father and sister reside) and Bombay (grandfather – Burjor Navroj Bhathena).