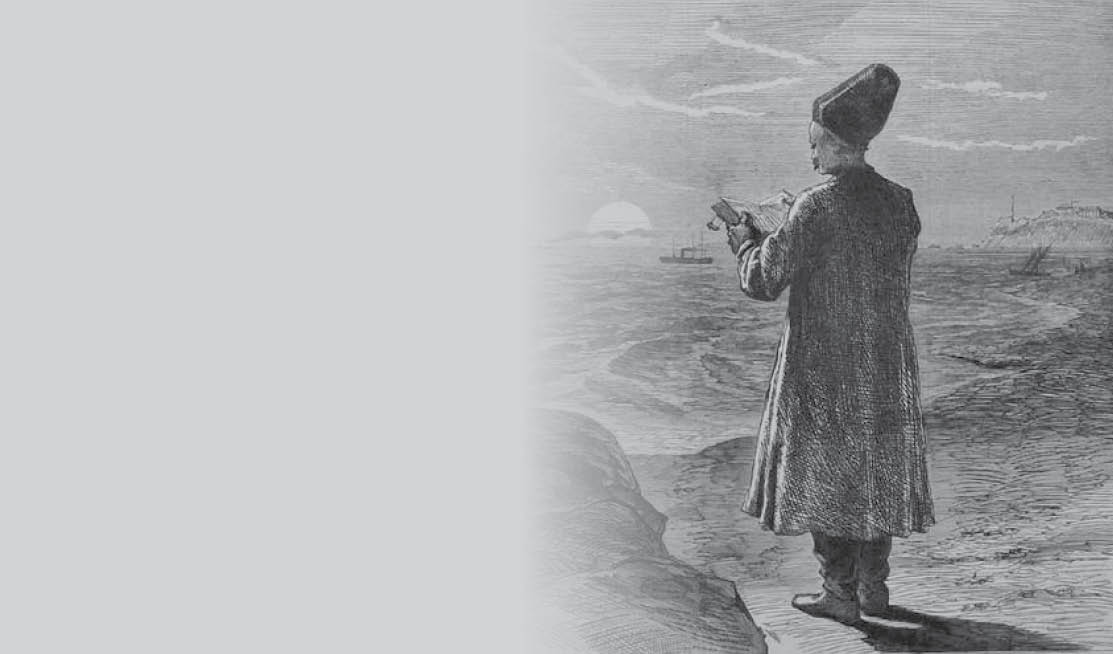 Dasturji Kaikhushroo Mahiyar Kutar, Dastur Darab Pahlan was born on 25th October, 1888, in an orthodox family of distinguished Parsi priests at Navsari. His father, Ervad Mahiyar and his uncle Dastur had transliterated and translated Firdaosi’s ‘Shah Namah’ into Gujarati.

The young Kaikhushroo was no ordinary priest. He did his MA in Avesta and Pahalvi from St. Xavier’s College, Bombay and secured university scholarship as also the Darab Peshotan Sanjana Gold Medal. In 1919, he was made the Head Religious Instructor by the Bombay Zoroastrian Jashan Committee. He was appointed Panthaki of the Rustomfaramna Agiary at Mancherji Joshi Parsi Colony at Dadar in 1929.

His exaltation to the high gadi (High Priest) of H B Wadia Atash Behram, the oldest Shehenshahi Atash Behram in Bombay, took place on 9th January, 1938. On this unique occasion he was presented with 275 shawls from various parts of India by Dasturs, Panthakis, Mobeds, Sethias, religious and social institutions and Parsi Anjumans. His is a unique record of having been presented with 275 shawls. This showed how popular and respected he was in the Parsi community.

He was the Founder Chairman of the Sorabji Burjorji Garda College at Navsari since 1945. He was joint Principal and proprietor of Master’s Tutorial High School. He was instrumental in raising funds for the renovation of the Atash Behram at Navsari in 1925.

For nearly six decades he regularly conducted religious classes in schools and Parsi colonies. Having excellent command over English, Gujarati and Persian, his speeches were power-packed with anecdotes, quotations, couplets and humour. His lectures attracted students of all communities. He was also a well-known writer and used to write on various subjects affecting the Parsi community in the public press.

A powerful orator with profound knowledge, he guided the Parsi community to preserve its rich traditions, customs, rituals and be proud of its rich heritage. He is chronicled in the book, ‘Parsee Lustre On Indian Soil’ by H D Darukhanavala, as also in the prestigious Who’s Who reference book in India, Burma and Ceylon (1939).

Our revered teacher had his own inimitable style of presenting and disseminating religious instruction in simple language.  His words echoed with sincerity. He had excellent command of language, forceful delivery, convincing and persuasive speech. Whenever he poured forth his thoughts, it was like a tidal wave that could move the hearts and minds of his audience to think and act. He could explain religion in a simple, down-to-earth, practical manner.

He braved the vicissitudes of life courageously and despite its ups and downs, he stuck to his love of spreading the light of religion through religious classes in schools and Parsi colonies for nearly six decades.

About By Marzban Jamshedji Giara

View all posts by By Marzban Jamshedji Giara →