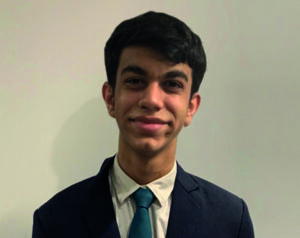 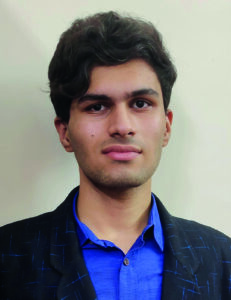 Husepas Marfatia from Jankidevi Public School, scored a brilliant 98.2% in the ICSE Board exams, securing second position! A resident of Malcolm Baug, 16-year-old Husepas has won many Olympiad and Asset medals in Science and Maths. He credits his success to the support and guidance of his parents and teachers. He shares a keen interest in robotics and gaming. Husepas has opted for the Science stream and plans to pursue a career in Software Engineering.

16-year-old Kaiwaan Porus Dalal from Bombay Scottish High School secured a whopping 99.0% in the ICSE Boards, scoring cent per cent marks in Math, Science And Technical Drawing Applications. An all-out achiever, Kaiwan has participated and won in several Model UNs (MUN); won ‘Best Journalist’ at Scottish IYP and has consistently won academic awards throughout his tenure in school. He also won prizes at the recently conducted HPY-2022 for Debates, Master Quiz and Drama. Kaiwan plans to pursue the Science stream and looks to making a career in Engineering.