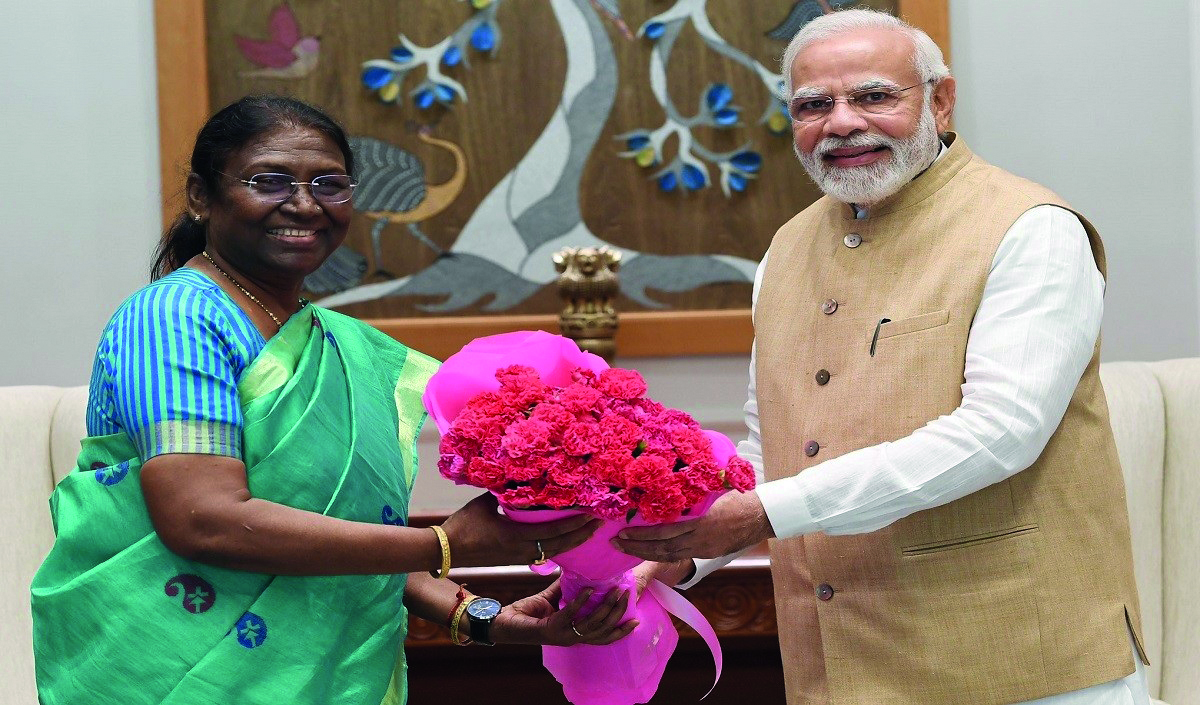 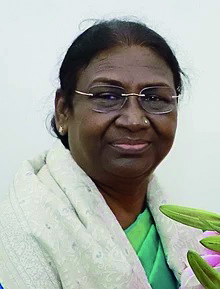 The former Governor of Jharkhand (2015), 64-year-old Murmu is the first Adivasi and second woman to become the nation’s First Citizen and the Supreme Commander of India’s Armed Forces. She was elected to two terms in the Odisha Assembly in 2000 and 2004, and has served as Minister from 2000 to 2004 in CM Naveen Patnaik’s BJD-BJP coalition government. She will be administered the Presidential oath of office by Chief Justice of India, N V Ramana, at a ceremony in the Central Hall of Parliament on 25th July, 2022.

Congratulatory messages started pouring in on Twitter, once she crossed the halfway mark. Greeting his successor, President Ram Nath Kovind wrote, “Heartiest congratulations and best wishes to Smt. Droupadi Murmu on being elected as the 15th President of India,” while Vice-President M Venkaiah Naidu added, “…Her wide experience in public life, spirit of selfless service and deep understanding of people’s issues will greatly benefit the nation…”

PM Narendra Modi, tweeted, “…. At a time when 1.3 billion Indians are marking Azadi Ka Amrit Mahotsav, a daughter of India hailing from a tribal community born in a remote part of eastern India has been elected our President… her early struggles, her rich service and her exemplary success motivates each and every Indian. She has emerged as a ray of hope for our citizens, especially the poor, marginalised and the downtrodden. I am certain she will be an outstanding President who will lead from the front and strengthen India’s development journey.”