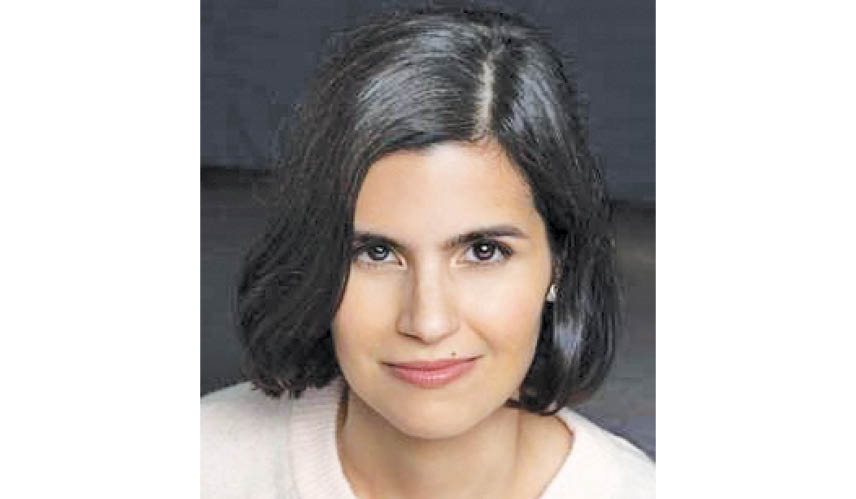 Award-winning author, Tanaz Bhathena was awarded the inaugural Bapsi Sidhwa Literary Prize, for her book, ‘Hunted by the Sky’, at a glittering Award Ceremony at the 12th World Zoroastrian Congress 2022 in New York, earlier this month. Entries were received entries from India, United Kingdom, Canada and the US and were judged by an independent panel of three recognized judges.

The first of its kind to be awarded every two years to a Zoroastrian fiction writer, the Bapsi Sidhwa Literary Prize is sponsored by Zoroastrian Association of Houston and FEZANA Information Research Education System, and is named after Bapsi Sidhwa – the first globally recognized Zoroastrian writer representing Parsi literature. The winner received a medal and a 2000 USD cash prize.

Accepting the award online as she was unable to make it to the event, Tanaz shared how Bapsy Sidhwa had been a very inspiring influence to her as a writer. “I’m so honoured to be the recipient of the inaugural Bapsy Sidhwa Literary Prize… I hope this award will inspire more Zoroastrian writers to tell stories and shine a light on our community so that young people will find these books and realise that they are not alone,” she said.

Tanaz Bhathena is an award-winning author of young adult fiction. Born in India and raised in Saudi Arabia and Canada, Tanaz lives in Mississauga, Ontario, with her family. ‘Hunted by the Sky’, her third book, also won the White Pine Award. Her book, ‘The Beauty of the Moment’ won the Nautilus Gold Award for Young Adult Fiction, while her acclaimed debut, ‘A Girl Like That’, was named Best Book of the Year by The Globe and Mail, Seventeen, and The Times of India. Her short stories have appeared in various publications including The Hindu, Blackbird, Witness and Room. She is currently editing her fifth book titled ‘Of Light And Shadow’, which draws inspiration from Indian bandits and Zoroastrian mythology and is scheduled for release next year in May.