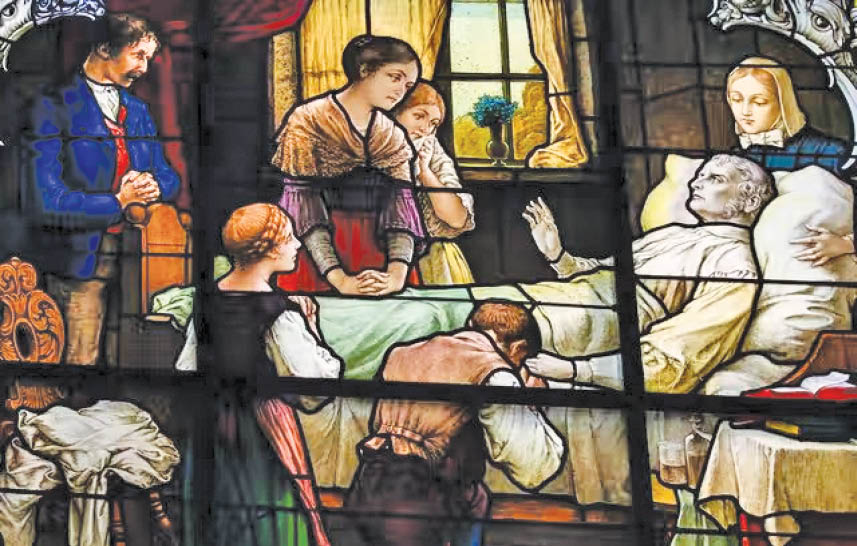 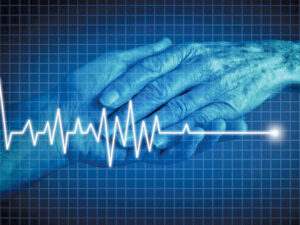 We often discuss this thing called ‘quality of life’. If that exists, then there must also be the ‘quality of death’, for nothing in this universe has a meaning without having an opposite. Let us try to explore these qualities.

But, is that all there is to it? What about those who are blind, or deaf, or both… or people whose bodies cannot obey their will? There are people who can never take a job, who do not have a nice house to live in, who cannot have a child they long for or who’ve lost a child! Unemployed people tend to lose feelings of worthiness and self-respect. Have they no quality of life?

The answer is yes, they do, because quality is not how much one has but how one uses what is available. People born without arms can and do paint! Paraplegics drive cars! Down Syndrome patients can be helped to attain a great deal of self-reliance! There are orphans waiting for adoptive parents to love them, as there are as many who have lost jobs and have gone on to do things they have always wanted to do and made a success out of seeming failure! Quality is not found in ‘the good life’, as pictured in the glossy magazines and on TV. Quality lies in achieving the best we can with what we have, utilising our potential as far as we can and knowing our full worth as a human being.

The ‘Quality of Death’ is similar, in that it could come swiftly and unexpectedly or it could take its time; it could be hard or gentle, welcomed or raged at, but come it will – to each and every one of us. There is a right way to live our lives and equally, there is a right way in which to die. If we allow it to do so, death can come as a friend, a dream, a burst of glory or it can be dreaded, feared, denied and resented. Its quality can be enhanced by applied knowledge and it can, in some circumstances, become an initiation process that bestrides both worlds! There is a time to fight for more life and a time to let go when we have outworn our no-longer usable physical shell.

I understand it’s the right of every individual to go over in full consciousness, but few choose to do this. Why? Because it takes time, patience and courage and people are sometimes tempted to simplify and opt for the alternative called euthanasia. It was this, more than anything else, that has prompted me to write this article.

In the last few years, there have been many books on death. It seems that ancient memories of guiding the dying over the last few days of life are stirring once more. Many who were once part of the Priesthoods of Anubis, Hermes, Persephone and the other Psychopompoi (people who guide the dying) of the ancient Egyptian world, and all those whose work concerned the guidance of the dying and the dead, have returned to the physical level to take up their old occupation!

Man, who never asks to be born but exists nevertheless, because of the powerful force of karma, should have the right to decide the quality of his death as well as the time and manner of his exit. What modern science does is prolong the agonising process of this exit even when a person is in a vegetative state and has no hope of improving. What quality of death is this? Is it not living hell? Is it not torture perpetrated by loving children or relatives under the misguided guise of love?

Here, I may add a subjective experience. My father was bed-ridden and a hopeless case at the age of 95, but had made me (his only child) promise him to never shift him into hospital. He had a morbid fear of hospitals and luckily, never fell seriously ill in his life. He would joke, “If you want to remain healthy, avoid doctors and medicines!” In his last few years, he enjoyed his favourite music, books, foods and visits from friends. What a lovely way to go! On the other hand, my mother, who was persuaded (against my dad’s wish) by a couple of her siblings to get hospitalised, became totally disoriented and slipped into a coma for almost two months in hospital. She was neither in this world nor that. I always wonder what her last thoughts were!

When a person passes at home, in their favourite bed, where he has spent all his life, surrounded by at least one loved one, who can caress him and say kind words, offer intellectual stimulation, joke and laugh with him, give him his favourite foods, books and music, it’s a happy, natural death.

On the other hand, dying in an isolated hospital-bed with strangers in the garb of doctors and nurses, with syringes, injections, harsh lights, unwanted noises, that clinical ‘smell’, absence of favourite foods, books and music, no mental stimulation, and above all, the hopeless and helpless feeling of isolation, the realisation of dying alone, is, to my mind the most unnatural death.

This is not what nature intended because death should come gently, like a friend and not be dreaded. As for euthanasia, it’s a very personal choice and a controversial subject. No one has the moral or legal right to end a life which he has not created, (however hopeless the case due to the person’s past karmas) by taking one’s own life. But, at the end of the day, we are all answerable only to our own conscience!