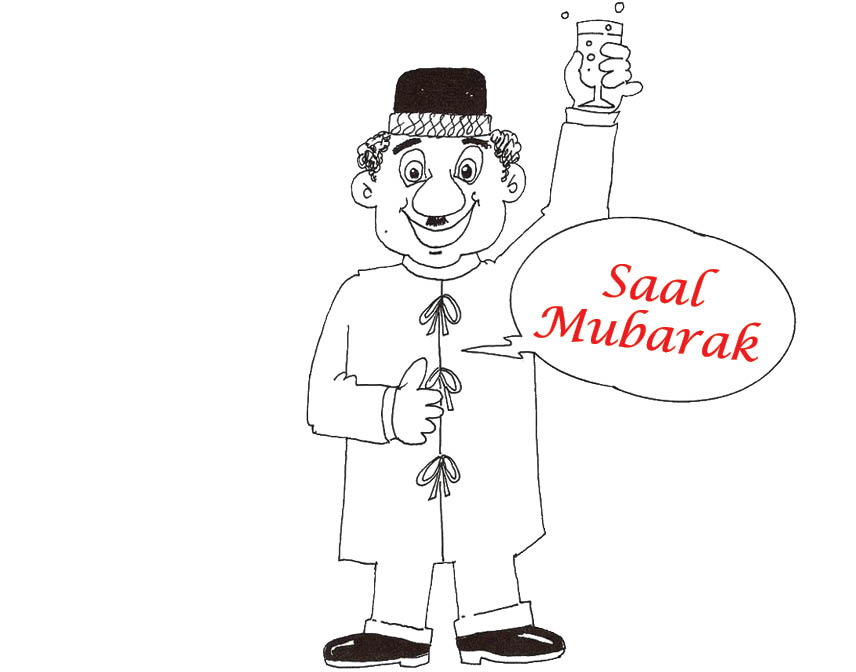 Cyrus The (Not So) Great! 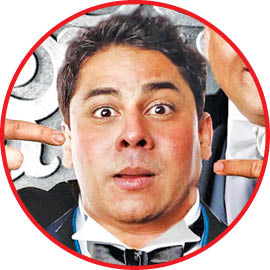 This is the problem I have with Parsi New Year – it comes back too quickly. In fact, every single year, without fail! No break. No ‘let’s take a gap year’. Nothing! You turn, you blink, and its New Year! So, before you can even say Jamshedi Navroz, its Parsi New Year, again!

But then again, you actually do the same things, but with more fanfare. You wake-up. You polish your scooter, visit the Agiary, consume bhonu, and meet family and friends. Those with more money, and more importantly – parking, can go for a natak, or a movie… others, like my family, still stare at the radio, hoping it’ll eventually start working again.

However, one of Parsidom’s leading philanthropists – the multi-millionaire Shehzaad Parakh has written a heartfelt letter about how Parsi New Year does not receive enough national attention. Shehzaad’s great grandfather was part of the freedom struggle – mind you. Oh, and on his maternal side, his other great grandfather fought for the British. So, one can’t blame his inherent state of confusion… consider Shehzaad to have a delicately balanced opinion. 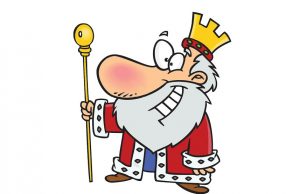 In fact, even his Tinder profile describes himself as a ‘Bachelor’ much against his wishes, mainly because he’s a Bachelor with a Masters in communications! He is also a concert pianist, who recently retired from the professional music circuit, due to a sordid hand injury, from overuse of his Instaa. I am quoting or rather representing his letter in its entirety, as under:

I regret to inform you that I have no idea where your office is. Hence, I’m just putting this up on my Instaa and Twitter feeds, hoping that you will join my 123 followers by reading it.

Anyway, I write to you about what I feel has been a great Indian travesty. And that is this – why is it that all Indians don’t ring in the Parsi New Year, along with the Parsis? In this great secular nation of ours, this stands out like a great paradox in terms. Before I carry on with my plea, let me list all the thing the Parsi has done for our country. And by ‘the’ Parsi, I mean many Parsis, who on singular and collective levels, have contributed to the growth of Hindustan. Here is my list. And bear in mind, I can’t list everything, because of obvious constraints, of time and space…

Let’s start with simple essential items such as bread and wafers. Who brought the ‘paav’ and the wafer to Indian shores? Parsis! In fact, when the first Parsi ship arrived in Gujarat, they nearly turned back, because of the non-existence of ‘Paav’ and ‘Wafers’. Then better sense prevailed and Parsis started India’s first ever bread and wafer shop. So, every time you hear a crunching sound, remember it’s a tribute to us Parsis!

Here’s some more… ‘Tiger Triumph’, ‘Norton’ and above all, the ‘Yezdi’. The only explanation for this would be Parsi, Parsi and, may be, Parsi Irani. But, why stop at two wheelers? What about the first motorcar? Again – Parsis! If you want further proof, those who designed the first motorcar kept that achievement in their very names – Bohman Motashaw and Merzin Motafram!

Let’s move to the Entertainment world? Today’s ‘Sangeet’? Where all Indian communities party till the wee hours? It came from the Parsi form of celebration, which for the first time, allowed mixing of food, with booze and dance and music. Previously, you had only one out of the 4 at Indian receptions.

Of course, you may rightly point out that Royal functions had actually two of 4, and Nadir Shah the first and Dr. Vijay Mallya both actually went up to 3. Then, there are small matters of roads, bridges, monuments, feats of engineering, law, medicine, and enterprise. We Parsis are pioneers in so many streams, that the streams are named after us – Erach Engineer, Jehaan Lawyer, Fali Peddar, (the road, please note), to name a few, whose very name built what is around us!

I hope you understand that the idea that Parsi New Year as a national holiday should be celebrated all over – from Malgudi to Mizoram – makes complete and absolute sense. I’m enclosing one kilogram of lagan-nu-custard for all to enjoy. And for the diabetics in your office, I’m sending malai-na-khaja without khaja…

Saal Muburak, to all India!