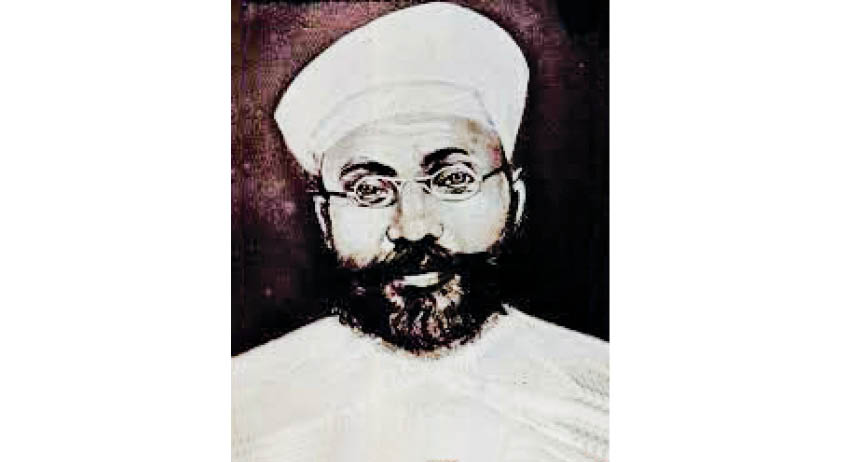 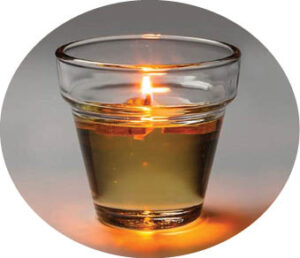 4th September, 2022 (Roj Behram, Mah Farvardin) marks the death anniversary of our most revered, loved and worshipped saint, Jamshedji Sohrabji Kukadaru Saheb. Known as the ‘Zarthosti Saint’ of the 19th Century, Dasturji Kukadaru was born on 26th May, 1831 in Surat, Gujarat, and is as well known for his humility and simplicity as he is worshipped for his piousness and ability to perform miracles. He lived a simple life with asceticism and unflinching adherence to his priestly discipline of chastity.

With his portrait adorning the walls of several Atash Behrams, Agiaries and homes, Dasturji Kukadaru Saheb lived a life of absolute modesty. He cooked his own meals consisting mainly of khichdi and ghee, with the help of solar heat, while continuously reciting the Avestan prayers.

He was also a great astrologer and miraculously predicted a number of incidents including the deaths of Empress Victoria of England, Sir Dinshaw Petit and various other personalities. His spiritual guide was Dastur Azar Kaiwan Bin Azar Gushasp Saheb. Dasturji had developed qualities of clairvoyance, as a result of certain tarikats (spiritual discipline), amal (ritual power), manthravani (prayers) and leading a life of ashoi (righteousness).

Dasturji Kukadaru had deep knowledge and insightful comprehension of the Avesta, as also Pahlavi and Persian languages. He was Panthaky (managing Priest) of the Kapawala Agiary and commanded the respect of his peers and the laity. He served as a chief instructor at Seth Jijibhai Dadabhai Zand Avesta Madressa (at Fort) from its inception. He translated volumes of the Denkard and would regularly contribute religious articles to the weekly magazine, ‘Yazdan Parast’ (1868-1889). He also published a few booklets on religion and community matters.

Dasturji Kukadaru Saheb was the spiritual guide to Ervad Nadarsha Navroji Aibara and he gave him a special Nirang, which is extremely popular and recited by many, as under:

He was known for having performed numerous miracles through his lifetime. Some of the numerous instances include saving the life of a young boy nearly dying from jaundice; transforming a brick into a bar of gold – the proceeds of which were used to build the Anjuman Atash Behram in Mumbai.

Dasturji Jamshed Sohrab Kukadaru was an able astrologer, a divine healer, a scholar and teacher, a revered Panthaky, an alchemist, and above all, a simple and pious priest who worked ceaselessly to remove pain and suffering. He passed away on 4th October, 1900 (Roj Behram, Mah Fravardin)

In remembrance of Dasturji Kukadaru on his Death Anniversary, the prayers one can offer in his memory include the Afargan, Farokshi, Baj and Satum prayers. May his Fravashi continue to bless all who remember him.