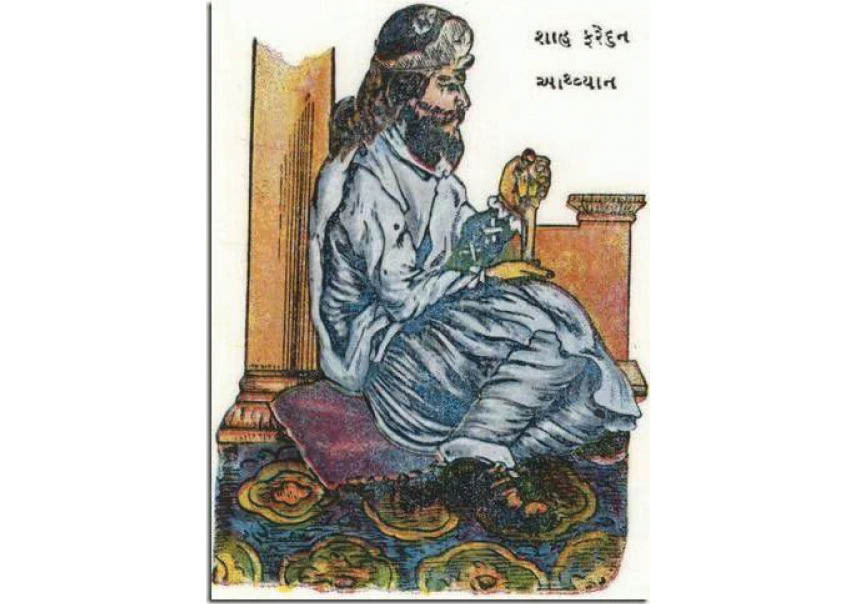 On 9th September, 2022, thousands of devotees came out of their homes to bid farewell to their favourite deity, Ganpati or Ganesha. The hugely celebrated ten-day-long Ganeshotsav has concluded, but the usual sentiment of ‘Ganpati Bappa Morya, Pudhchya Varshi Lvkar Ya’, meaning ‘O Lord Ganpati, come again early next year!’ continues to linger.

Lord Ganesha is not only worshiped by Hindus, but by Buddhists too. In Buddhism, Ganesha is referred to as Vinayaka (Master / Leader) and is worshiped in countries like Tibet, China, and Japan. His wisdom, knowledge, and ideologies are revered by devotees all over the world.

As Parsi Zoroastrians, we are worshippers of Ahura Mazda, the Lord of Wisdom, and in that same spirit of wisdom, we bow with respect and reverence to all that Ganesha embodies in terms of wisdom and removing obstacles!

Remover Of Obstacles: Lord Ganesha is invoked before commencing anything significant and it is for this reason that he is called the ‘Lord of Beginnings’. He is also known as Vighnaharta or remover of obstacles. The concept of Vighnaharta or remover of obstacles resonates with the Zoroastrian concept of Verethragna or victorious (in overcoming difficulties, foes or enemies).

The Bahram Yasht enumerates ten forms in which the divinity (Bahram Yazata) appears: As a swift wind, as an armed warrior and as an adolescent youth. In the remaining seven form he appears as a bull with horns of gold, a white horse with ears and a muzzle of gold, a camel, a boar, a bird of prey, a ram and a wild goat.

These forms are symbolic attributes of our own Bahram Yazata, who can be swift and cleansing as the wind, powerful and valiant as a warrior, energetic like a youth, strong as a bull etc. It is said that Verethragna Bahram Yazata comes to the aid of a devotee in any one or more of these ten forms and removes obstacles.

Giver Of Victory And Success:

Just like Ganesha, Bahram Yazad presides over success, victory and triumph, over external foes, as also over internal weaknesses and vices. Both bestow courage and confidence to persons embarking on any new journey or initiative.

Just as Ganesha is Vighna-harta or destroyer of obstacles, so is Bahram Yazata Dushman Zadaar.

Bahram Yazad is also invoked as Baeshazem or healer.

Bahram Yasht is a very potent prayer comprising twenty-two karda and many devout Zoroastrians pray it regularly. It is believed to be particularly effective if prayed every day for forty days, (preferably at the same time and same place). Many have experienced mitigation of their troubles or finding new solutions to their problems.

The prayer begins with the following salutation and invocation:

Translated: “We venerate Bahram Yazad created by Ahura. Zarathushtra asked Ahura Mazda, “Oh Ahura Mazda spirit most beneficent, creator of the material world. O holy one! Who is the best helper in times of trouble, among spiritual Yazata? Then Ahura Mazda replied, Victorious Bahram Yazata, created by me, Oh Spitama Zarathushtra, who gives higher energy, divine energy, health and courage to those who remember him.”