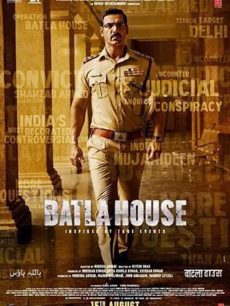 Disclaimers at the beginning of a film are customary, even mandatory at times. But when one appears in the middle of the scene in the film, it sets you wondering as to the intentions of the makers. It could even distract the viewer. The disclaimer in this case refers to the film maintaining a neutral […]

Empowering Mobeds invites all Mobed sahebs and their wives to an Open-house discussion on a much needed topic that needs attention – ‘Expectations To Enroll Your Son In Full Time Mobedi’. This will be followed by a parent-child session conducted by a mental health panel comprising Dr. Kersi Chavda, Hvovi Bhagwagar and Tanya Vasunia. Empowering […]