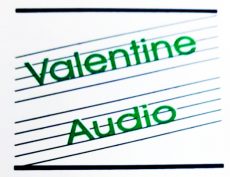 Adding Magic to your Special Moments… Making Memories your heart will forever cherish…   Valentine Audio, founded by Maharukh and Farokh Dadachanji, is privileged and proud to have been sharing magical moments and setting the stage for marvellous memories, with our fabulous Community, for over the last 25 years! Be it a Wedding, Anniversary, […]