The repair and construction work at Udvada Railway Station, which mainly called for raising the height of the platform so as to bridge the gap between the platform and the train, has finally concluded and hopefully there will be no more accidents or fatalities due to the earlier ‘death gap’. With Parsi Times reporting and […] 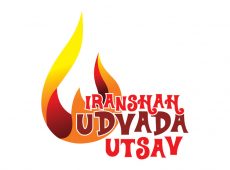 It wasn’t long ago in 2014, when Prime Minister, H’ble Shri Narendra Modi suggested to strategize a dynamic plan in the form of a ‘festival’ that would bring our miniscule yet appreciated community across the world together, and view Udvada as a pilgrim centre. With immense planning and collaborative efforts of ‘Foundation for Development of […]

On 1st July, 2017, the Udvada Samast Anjuman felicitated Vada Dasturji Khurshed Kaikobad Dastoor at Dastur Kayoji Mirza Memorial Hall, Udvada, on being appointed as a member of the National Commission for Minorities (NCM) by the Government. Sponsored by Homai Engineer and son Rohinton of Industrial Boilers Ltd. and hosted by Mahrukh Chichgar, the event […]

The Udvada Samast Anjuman is pleased to offer the services of the newly renovated ‘Sodawaterwala Dharamshala’ at Jhanda Chowk, Udvada, to our dear community members, under the new management of Hilla Marolia of ‘Farohar Caterers’. With the benevolence of Scylla Vatcha and the trustees of ‘Maneckbai Jeejeebhoy Deed of Settlement Fund’, the Dharamshala is now […]

Udvada’s Iranshah Atash Behram celebrated its salgreh in accordance with the Fasli Calendar on Thursday, 24th November, 2016 (Roj Adar, Mah Adar). A jasan ceremony was performed by Vada Dasturji Khurshed Dastoor and six other Dasturs at 9:30 am. Around four hundred and fifty devotees paid their homage to the Holy Fire and enjoyed delicious […]

31st October, 2016 marked the New Year of the Hindu calendar, but few know that this date is also the birthday of Sardar Vallabhbhai Patel – the first Home Minister of Independent India. On the occasion, Textiles Minister, Smriti Zubin Irani commenced her tour with the inauguration of the newly constructed Police Outpost at […]

Over the past few years, Parsi Times has been receiving an increasing number of distress calls from members of our community traveling to Udvada via outstation trains, who claim that boarding the trains at the Udvada railway station is extremely inconvenient for most, and virtually impossible for the elderly, due to the huge gap between […] 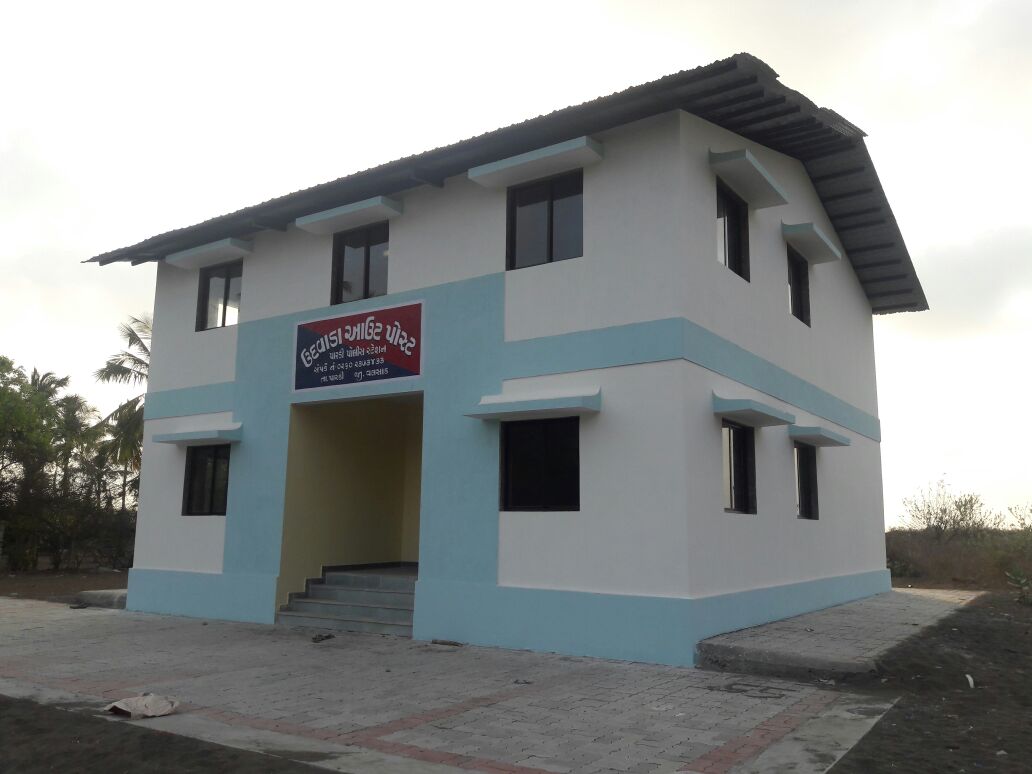 The unprecedented upsurge in the number of burglaries and assaults on senior citizens taking place in Udvada last year spread an aura of terror amongst its inhabitants, with nearly four to five robberies and house break-ins being reported in a month. Though one of the smallest villages in India, to the Zarthosti community, Udvada […] 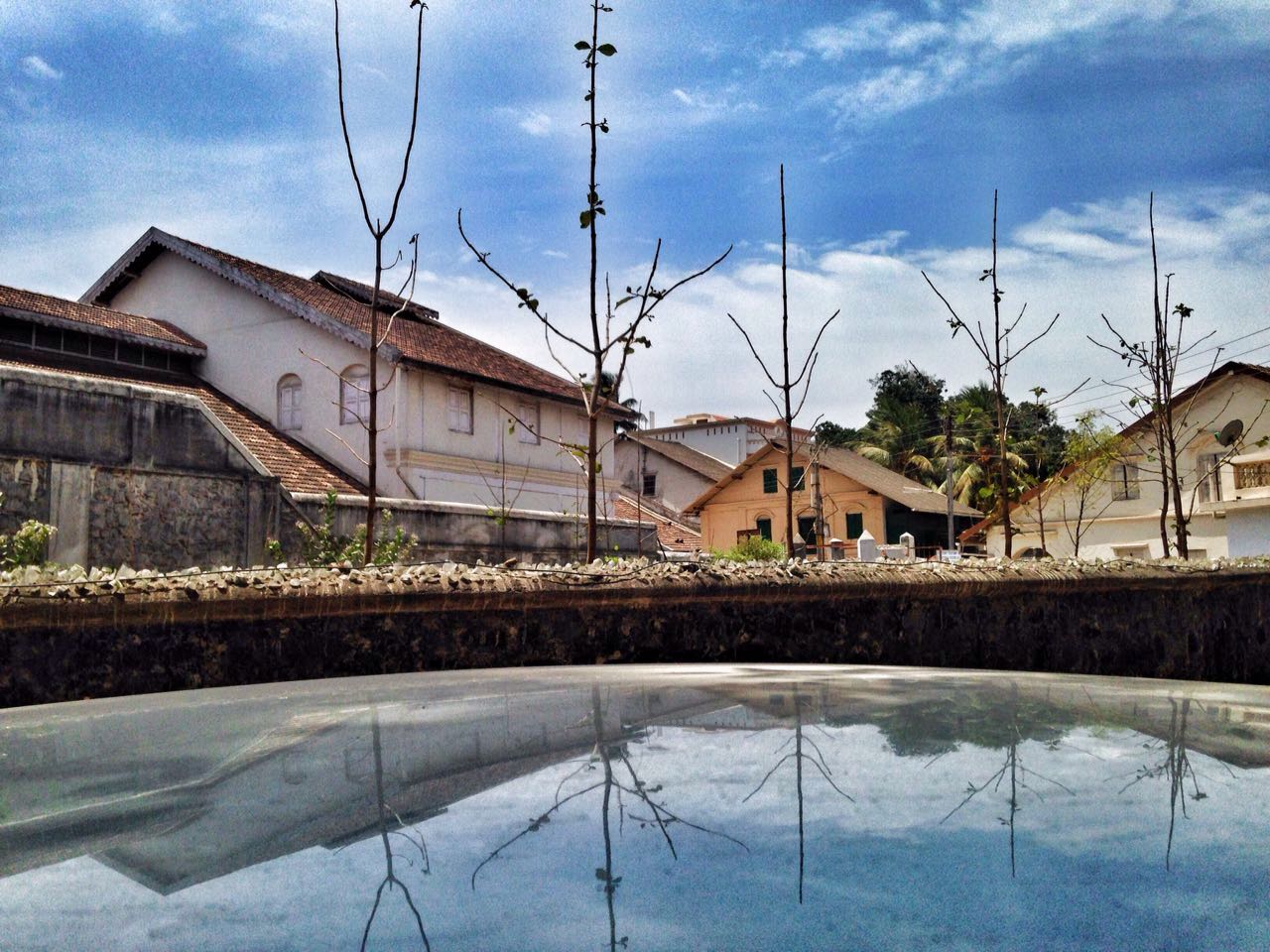 Parsi Times is proud to showcase a few images taken by and reproduced here with the permission of Burzin Rushi Siganporia – a 24 year old Architect hailing from Surat. He has worked under notable Architects within our community like Hafeez Contractor and Jimmy Mistry. Photography is one of his hobbies. Here are some random […]