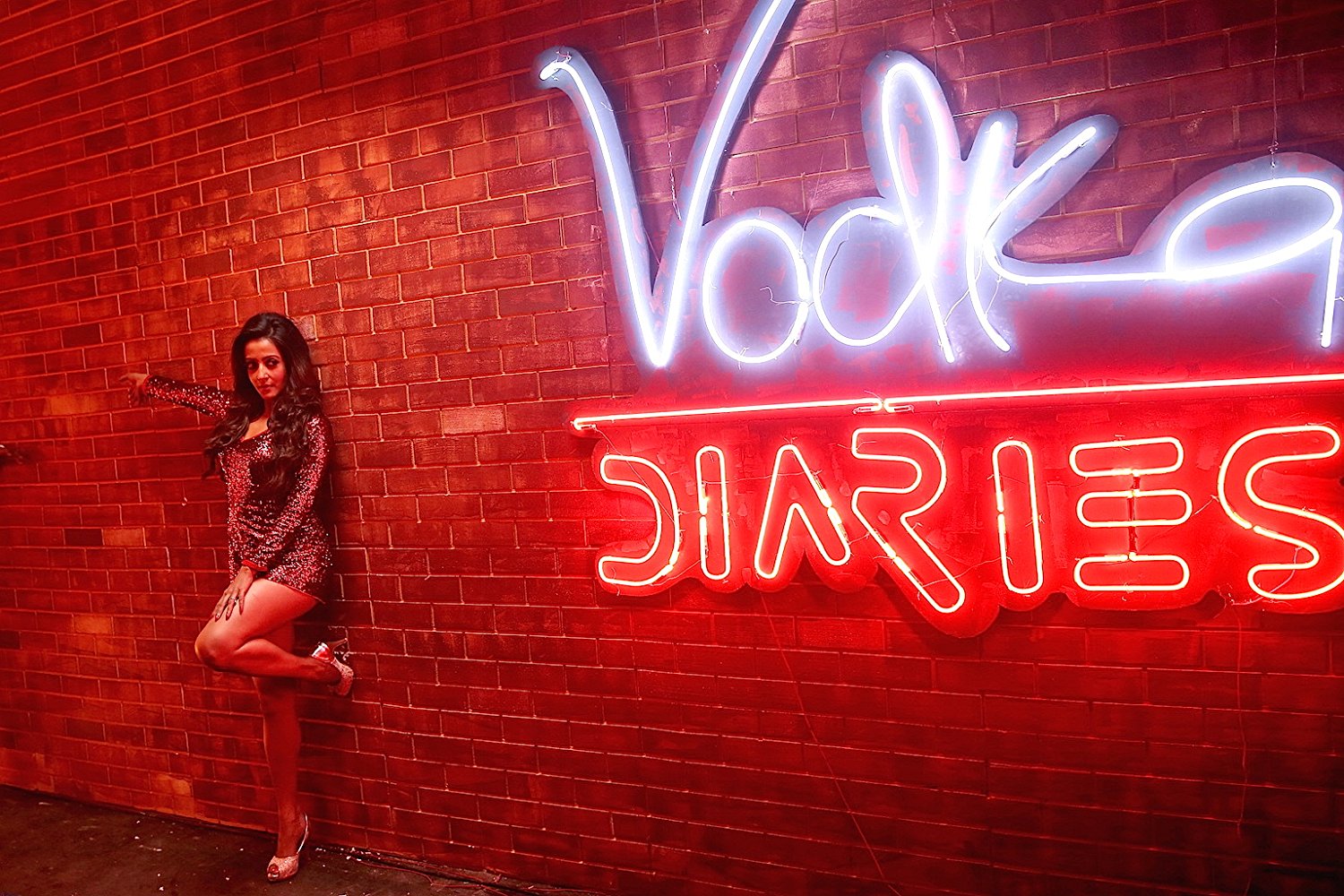 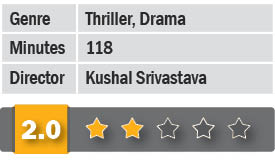 The snowy locales of Himachal Pradesh is the setting for this curiously titled film, and one soon learns that it is the name of a hotel in Manali.
The film opens with a person running frantically in the snow as if the devil was after him. Cut to ACP Ashwin Dixit and his wife Shikha (Mandira Bedi) who have been holidaying.
In no time, a series of murders takes place — all connected to Vodka Diaries. And with Shikha’s disappearance, debutant director Kushal Srivastava attempts to raise the bar of the film’s genre, but fails.
The first half hour ensures the film is rudderless. From nowhere comes a mysterious woman Roshni Bannerjee (Raima Sen) who offers clues to assist the seemingly helpless Ashwin.
As suspense thrillers go, this one lacks the bite. Neither is the buildup able to sustain the rest of the film. The denouement comes along  expected lines: by the interval, one had seen it coming.
One wonders what the talented Kay Kay Menon is doing in this film, although he still manages to perform reasonably well within the limited scope of the script. Of the supporting cast, it is Sharib Hashmi as Dixit’s assistant Amit Dayal who impresses.
With some mundane dialogues and an exceedingly blaring background score, Vodka Diaries is hardly heady stuff. Neither are you likely to get punch drunk.