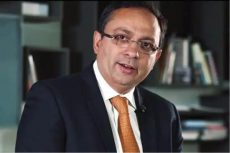 Zubin Karkaria, founder and CEO of VFS Global, the world’s largest outsourcing and technology services specialist for governments and diplomatic missions, has been named a Global Game Changer, at an awards ceremony in London. He was presented with the honour by Commonwealth Secretary General Patricia Scotland, at the Indian Awards event held in the UK […] 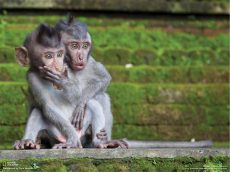 Calling all our readers to caption this picture! The wittiest caption will win a fabulous prize! Send in your captions at mail.parsitimes@gmail.com by 25th October, 2017.