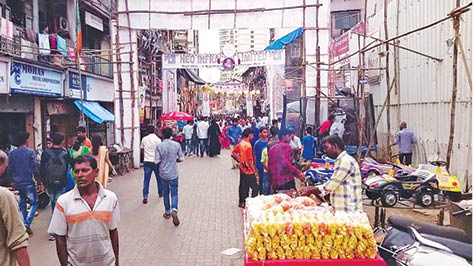 Khetwadi: Located in South Mumbai, Khetwadi is known to be the hub of diamond traders and wholesalers of almost all traditional businesses. Developed in the mid-19th century, Khetwadi originally housed a sparse population living off agriculture and plantations. There are a large number of temples in this area – the most popular being Thakurdwar, built by Atmaram Baba. Khetwadi comprises fourteen lanes, each with its own set of unique attractions during the festival of Ganpati. 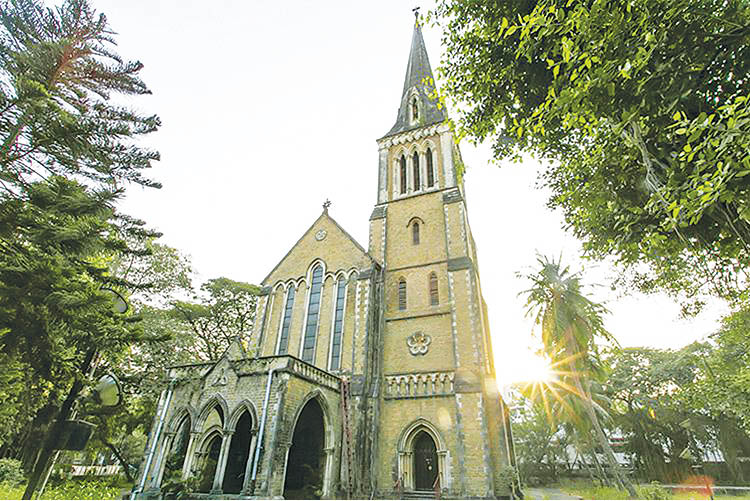 Afghan Church: A heritage site with beautiful architecture marking the extinct British colonial rule, the Afghan Church was built in 1865 as a dedication to the British soldiers who had fought and died in the First Anglo-Afghan War. Located at Navy Nagar (South Mumbai), it’s a visual delight with its distinct wide Gothic arches, impressive stained windows and a 60 meter high tower. Owned and managed by the Indian Navy, it regularly hosts weekly services, while remaining an architectural landmark and major attraction for tourists from around the country.