Have you ever come across those individuals who somehow exude confidence and self-assurance in all that they do? Oh! They seem so put together… no task ever too herculean, no scenario unsettling enough to rattle them. True confidence – as opposed to false confidence has a look all its own. Truly confident people have the upper hand over the doubtful and the skittish; they often inspire others and make things happen. Those lacking confidence come across as insecure individuals, who oftentimes view others as being arrogant. Confident people are self-assured and usually spunky; they know their value and they know what they want. 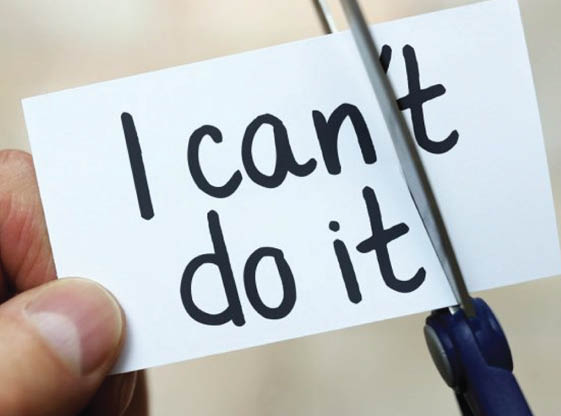 It is hard to control whether people see you as confident or arrogant because their opinions are based on presumptions. It is true – arrogance and confidence have overlapping qualities, but with one distinct difference – arrogant people lack empathy and élan.

Confidence is about an overall view of how likely you are to accomplish your goals, objectives and aspirations. It’s also a belief in self-worth and tenacity. Confident people have fears and insecurities as well! But they’ve taught themselves over life experiences, to step out of their comfort zones. Confidence is ultimately about being comfortable in a wide variety of situations that would make most people uncomfortable. It can involve daunting changes like taking on a new career or job or it could take smaller forms like striking up a conversation with someone new if you are normally shy.

Your outlook greatly impacts your ability to succeed and manifest results. Learning to be confident is a skill-set you do not possess inherently, but can certainly shape and hone over time. One can gain tremendously by incorporating the following behaviours which confident people possess:

They Value True Happiness: A palpable element of confidence is plain, simple happiness. Happiness from within! Confident people rarely depend on people or situations to make them feel good. Their happiness stems from their self-worth. They believe, ‘in order to be confident in what you do, you have to be happy with who you are’!

They Don’t Pass Judgement: Confident people rarely pass judgement on others, they know that everyone has something to offer and they don’t need to take people down a notch in order to feel good about themselves. They don’t waste time sizing people up or worrying about whether or not they measure up to everyone they meet. To them, comparisons are limiting.

They Speak With Certainty: Confidence speaks assertively. Confident people deliver their ideas with conviction and assurance. They are willing to risk a little to gain a lot!

They Do Not Fear Failure, Feedback or Conflict: Realising that failure is sometimes inevitable, confident people share the same doubts and anxiety that we all do, but still, they plod on to conquer one challenge after another. Knowing that life will knock you down from time to time is a universal truth that they are well acquainted with. They are open to accepting feedback and acting on it without getting defensive. Insecurities often lead to a highly sensitive nature that takes umbrage at even the most constructive suggestion or advice. Confident people have the ability to handle criticism, even outright rejection, without allowing it to break them.

They Don’t Seek Attention: Knowing that being yourself is a far more effective tool than trying to prove you’re important, confident people seldom advertise their credentials, accomplishments or worth. Confident people are troopers – they crave neither approval, nor praise and accolades because they draw their self-worth from within.

They Aren’t Afraid To Be Wrong: Confident people often have opinions and are not afraid to voice them. They like putting their thoughts, views and opinions out there to get feedback, to debate, even to argue only because their sole aim is to learn, grow and reinvent themselves constantly. They know they are capable of being wrong, but they don’t treat that as a personal slight or detraction of their self-worth. 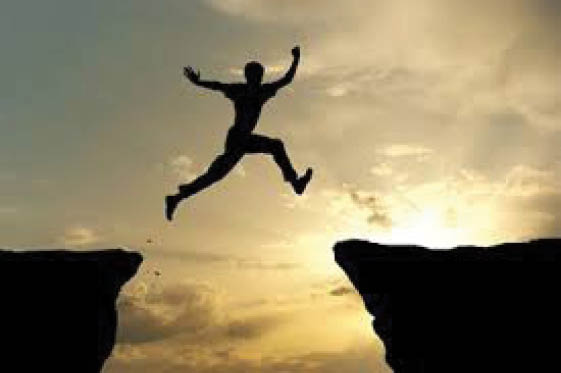 They Celebrate Other People: Instead of constantly and insecurely focusing on themselves, confident people focus outwards. They allow them to see all the wonderful things that others bring to the table. Have you met a man who praises his spouse at every opportunity, a friend who is the wind beneath your wings, and an employer who never ceases to withhold her appreciation for you? Praising people for their contributions is a natural asset of people with an assured sense of self-worth. Insecurity, on the other hand has a coping mechanism that constantly criticizes, faults and blames others. A friend who pricks your balloon, a spouse overtly critical and impatient all the time, a boss that loves to bark – these traits reflect their own lack of self-worth. Confident people are champions who never miss an opportunity to defend a friend, stand valiantly with their spouse, and champion the underdog.

Confident People Stick Their Necks Out: Confident people rarely miss an opportunity. Instead of worrying about what could go wrong, they ask themselves, “Why can’t I?” or “What’s stopping me?” The fear to fail doesn’t hold them back. It’s the fear to miss out on an opportunity that scares them more. They know that without trying, there is no success and without failing, nothing is learnt. They only have things to prove to themselves, they believe that, ‘doubts kill more dreams than failure ever will’.

Remember most importantly, building confidence is a journey, not a destination. Rightly has it been said, “To be confident is to have won even before you have started!”