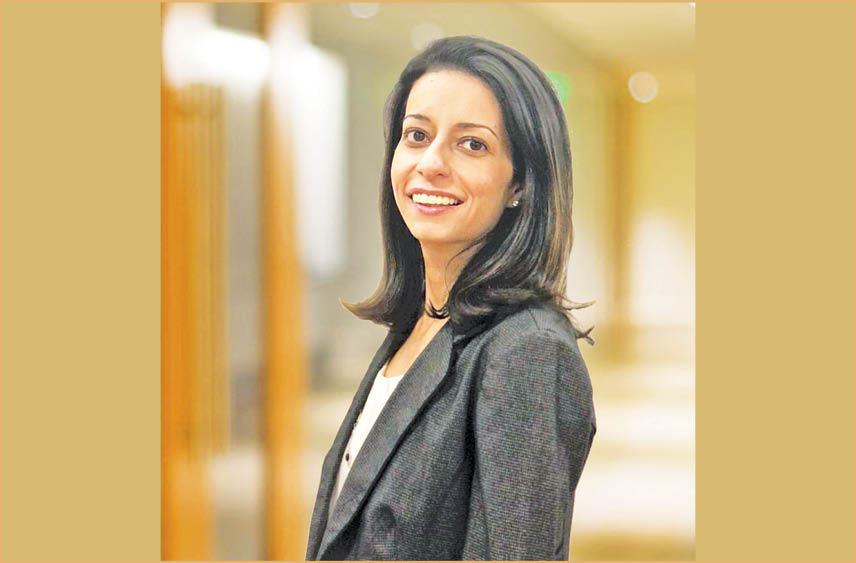 Natasha Treasurywala, Partner at Desai & Diwanji – one of Mumbai’s oldest solicitor firms – has been nominated in the ‘Woman Lawyer of the Year’ category, by the prestigious Asian Legal Business (ALB) India Law Awards 2021. Natasha is one of only twenty women shortlisted, from over 800 nominations received. The winners are scheduled to be declared at a virtual event on 20th August, 2021.

Natasha specializes in Mergers and Acquisitions as well as Debt Financing. Natasha is also a solicitor from the Bombay Incorporated Law Society. More recently, she advised the promoters of Hemmo Pharmaceuticals on a 100% acquisition by Piramal Pharma, for Rs.775 crores.

Natasha graduated from New York University in 2003; and went on to receive her law degree from Government Law College, Mumbai. Desai & Diwanji is an Indian law firm with offices in Delhi, Gurgaon and Mumbai. The firm is known for its specialisation in Mergers and Acquisitions, by the sheer number of deals.