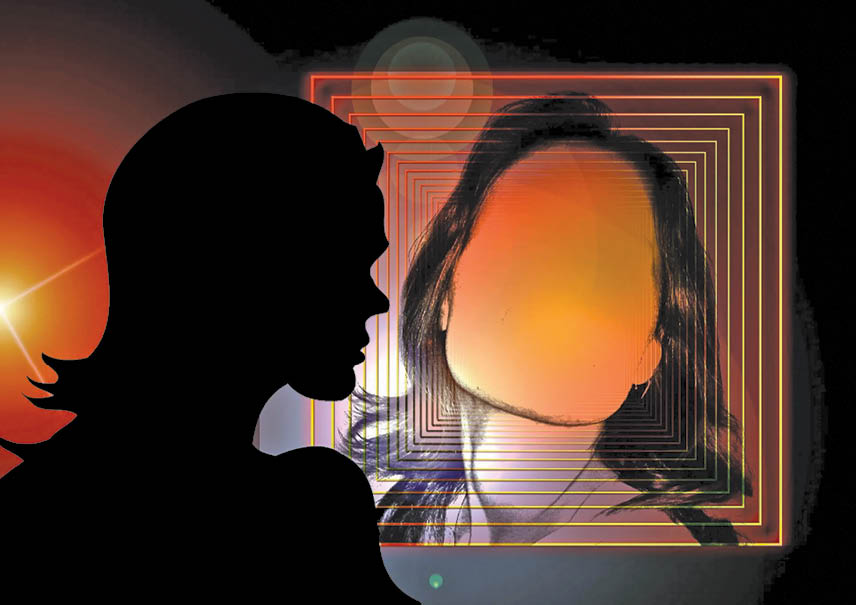 The term ‘Identity Crisis’ was coined in the sixties. It was a catch-phrase, more misused than understood. Psychoanalyst Erik Erikson used the term to describe the normal, turbulent phase when an adolescent confronts the questions,  “Who am I? What do I want and believe? What are my values, talents, priorities and dreams?”

In Dr. Erikson’s orderly scheme of human development, answering these questions – establishing at least some sense that ‘this is who I am’ – ideally preceded intimacy, opening oneself to another person in love, and generativity, the care for human continuity most typically expressed in parenthood. In practice, of course, life doesn’t unfold in such tidy order – and especially not for women. How many of us had much of an idea of who we were when we fell in love, got married and began a family?

Are you facing an identity-crisis in your marriage? Is the REAL YOU being smothered by your duties towards your spouse, children and in-laws? In the past, most women of my generation saw marriage and motherhood as the major, or the only, way of gaining an identity. As occupational choice was for men, choosing a life-partner was, for us – the big life decision, the one that would determine where and how we lived, and what our surnames would be. Even if we had worked for a good degree or took pride in our accomplishments, those aspects took a back seat post marriage. 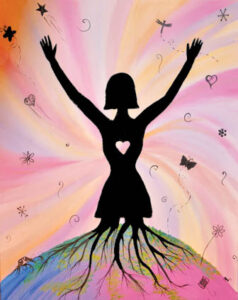 A 47-year-old, mother of five often wondered, “I want to know who I am and if I really exist.” Such women experience an identity-crisis and their vital questions like, “Who is the real ME? What do I need, want and believe? Have I come so far in life just to be a wife and mother?” need to be recognised!

Immaterial at what age these questions become pressing, they bring along all the emotional turmoil we normally see in an adolescent. The difference is that one undergoing the crisis is not an uncommitted teenager with a life ahead. She is a grown woman with a husband and, often, children still at home. She cannot simply go out to shape a new identity for herself – she already has one. And while it may no longer fit or let her breathe, change, or grow, it is still a vital part of the structure of her family and her own security.

Her husband, as well, may seem to have a strong vested interest in having her stay the way she is. So, the wife’s identity crisis is fraught with an added level of strong emotions: guilt, at the thought of disrupting her family; fear of losing established financial and emotional security; and pulling the other way – urgency, because she’s old enough to know she doesn’t have forever. Despite it all, the crisis is survivable. In fact, the women who look back on it report that they came through the fire with a newfound sense of security that they can never lose.

When two people get married, each sees the other as his or her ideal companion. In practice, however, it is often his interests they share, his values they agree upon and his preferences that dominate the decision-making processes. The woman is more frequently the one who happily sacrifices part of her individuality to sustain the harmony and bliss of early marriage, mainly because of the upbringing – raised to be adaptable, compliant, willing to compromise and eager to please. While, men are taught to value achievement, principles and power.

The paramount value for most women is love. Especially when we are young, we tend to believe that ‘love’ means merging, or at least near-perfect harmony with the beloved. A young, inexperienced woman, lacking confidence in herself, may be happy to let a man who seems surer of himself (whether he really is or not) take the lead. A woman who suffers from a more serious lack of self-esteem will be anxious for acceptance and frightened that any friction with her husband means rejection. Not believing she is loveable as she is, she will go to great lengths to ‘remake herself.’

The one thing in the world that is hardest for a dependent woman to do, is accept the fact that she is grown-up; that there’s no one she has to please but herself, no one whose permission she needs to do what she wants to do. That lonely, exhilarating fact is the price of ‘self’. This fact is hard to grasp – it takes great courage, and some-times, the help of a therapist, counsellor or friend.

But once a woman embraces her self-empowerment, the spell is broken. Her husband’s disapproval suddenly loses its power to control her. She becomes capable of living in disagreement with him without being defensive about her own views. If necessary, she is also capable of living in uncertainty about whether the marriage will survive or not!

Mind you, I am not advocating a divorce. Rather, if a woman re-discovers her vocation in life, be it writing, painting or any other vocation, she’ll have a ‘sense of self’ and she will be happy, and less dependent on her spouse to provide her happiness! Unless a woman is happy, how can she make her husband, children and in-laws happy?

So, you see, it’s very important in a marriage for a wife to establish her own identity so that she has self-worth, self-esteem and at no stage feels trapped by the identity-crisis of being ‘just a house-wife’!