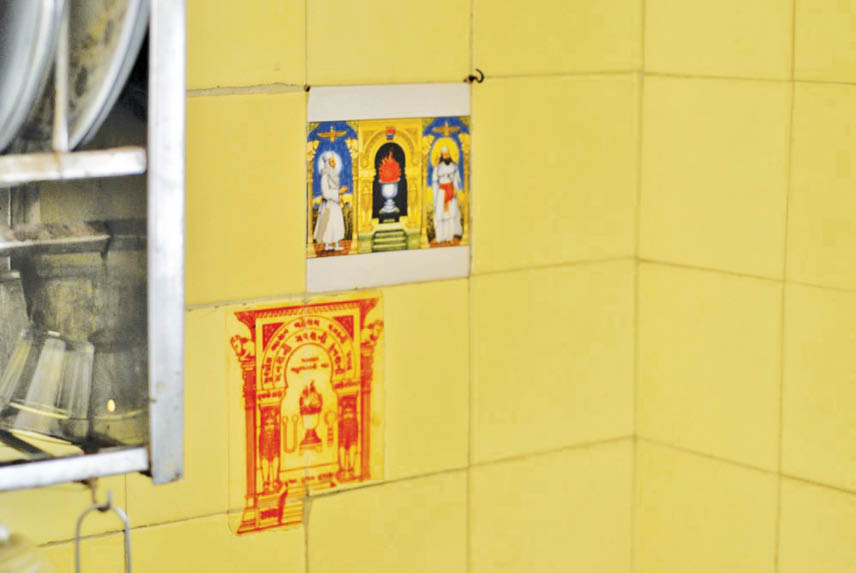 My richie-rich friend was showing off her ‘new’ money once again. Mrs. Nouveau Rich told our ladies group, “I spent XX lakhs of rupees on my kitchen, darlings,” to which Mrs. Witchie-witch resorted, “That’s nothing honey, I spent double! This set me thinking… the space once hidden behind a utilitarian swinging-door has become center-stage! 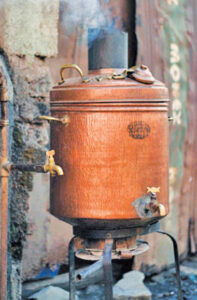 In today’s kitchen, high-tech gears co-exist with antiques and heirlooms and entertaining blends with daily life. Bricks and mortar are passe. Italian marbled kitchens are in. There’s no gap between the hall, where visitors are welcomed and the kitchen, because the room that was used solely for cooking is now a place where anything goes!

In Durban, at a friend’s, I’ve seen the place that used to be for cooking is now akin to a workshop. My British pen-friend’s kitchen in Chester is now like a library. My cousin’s kitchen has a radio and a small TV. Another friend has piles of cookbooks in her kitchen, which she dusts every five years since she hates to cook and has a husband to cook for her (lucky woman). A Parsi lady in New Zealand has a play-pen filled with soft-toys in her kitchen so her toddlers can play while she cooks. Other friends’ kitchens have ended up as libraries, art galleries or museums with imitation vases from the Ming Dynasty!!

So, what exactly does today’s kitchen comprise? I wonder, do we still have kitchens? In the last decade, they’ve been expanding though the space actually used to prepare food has not! Which means that something beyond cooking is going on in the kitchen! Even so, some things will never change. Ladies of the house will still fight over the kitchen, Kyon Ki Saas Bhi Kabhi Bahu Thi style, and a woman guards this domain the way a lioness guards her territory in Africa’s Serengeti! 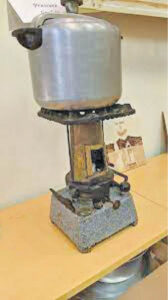 alia, I saw a kitchen becoming the new reception hall. Business tycoons (not us), friends(us), VIPs (Very Idiotic People) were all invited by the owners to their state-of-the-art kitchen and a cup of coffee was the welcome drink, whether you came to conduct business, merger, takeover, or just for an evening – all were ushered straight into the kitchen. What’s more, my friend’s husband would enter the house from their garage directly into the kitchen!

Despite all this increased traffic, the supreme irony of life is that some families eat less than one meal a week together. We live in an age of open-plan kitchens which allow people to spend more time together. Yet today’s couples are so busy, chasing careers, higher incomes and better jobs, that they have no time for each other. In my childhood, being home for family dinner at 8:00 pm was a rule nobody dared to oppose; and the kitchen table became the family’s emotional centre. The furnishings became warmer and more compatible with the shapes, sizes and movements of family members.

The kitchen of my childhood was a warm and loving place, ruled over by my Bapaiji, like a Roman Triumvirate. There was the Aatash-no-Choolo on which coal would be heated to be put on the Afarganyu for circulating through the house for early morning Loban. That done, Bappi would shift her consciousness seamlessly from the metaphysical world to the physical, by taking out the black Masala-no-Paato to grind the masalas herself for the day’s cooking. 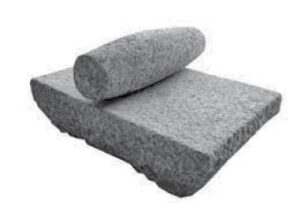 Just from the whiff of the grounded masalas, I could tell what lunch would be made that day – dhansak, curry-rice or her famous vindaloo. Bappi insisted on desi-eeda (desi eggs) and freshly cut chicken. No food was to be wasted so we all ate healthy, clean food, thanks to the absence of a refrigerator, or a micro-wave oven or non-stick pans (which hardly any home had in those days)!

Bappi exchanged recipes with our next-door neighbour, Putlibai and the ‘love thy neighbour’ concept translated into exchanging a bit of whatever was cooked with each other, unlike today’s neighbours who are so near and yet so far, in their own little self-absorbed worlds.

But I digress! Coming back to the kitchen of my childhood, in the corner was Bappi’s sacred-space, where her departed loved ones shared the wall with the picture of our Prophet. Surprisingly, she never prayed much, saying that the hands that help are holier than the lips that pray.

Those days, and even later, a kitchen was a kitchen – a place where one cooked. Today’s state-of-the-art kitchens with all those super-fancy, sophisticated gadgets look like a science-laboratory. So yeah!! The humble kitchen has come of age but give me the kitchen of my childhood ANYDAY!