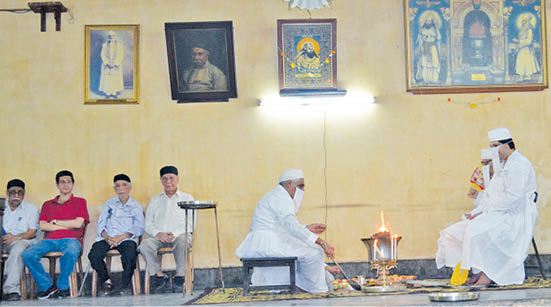 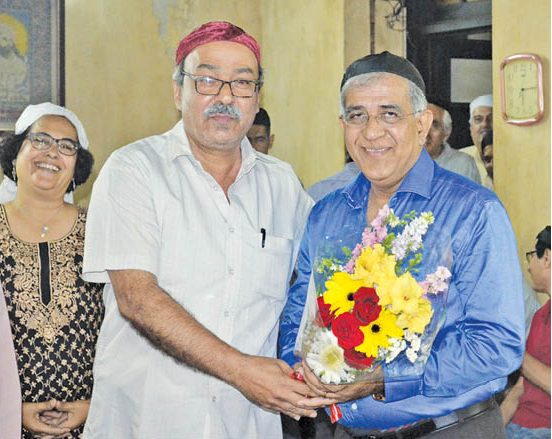 Sazeman-E–Jawanan-E-Zarthosty-E-Irani, Mumbai organised ‘Jashn-E-Sadeh’ function at the NM Petit Fasli Atesh Kadeh Hall on 29th January, 2017, marking the day when fire was discovered. Hon. Administrator Darayush Zainabadi spoke briefly in Persian regarding the significance of Jashn-E-Sadeh, and welcomed Chief Guest and BPP Trustee, Kersi Randeria, who graced the function and spoke a few words about the functioning of the present BPP Trustees and assured all help possible to the needy. President of the Sazeman, Khodyar Attaie and Administrator, Darayush Zainabadi presented floral tributes to Kersi Randeria and felicitated him on behalf of the whole Iranian Zoroastrian Community of India.

Er. Darayush Katrak of Dadiseth Trust gave an interesting talk on the Behram Yazad Shirne at Dadiseth Atashbehram and urged all to visit the shrine and seek the blessings of Behram Yazad. It is noteworthy that all the members of the Sazeman are well-versed in Persian language and Dari dialect. The fluency of both these languages immensely helps the Sazeman keep in constant contact with Iranians all over India and Iran. The Sazeman thanked the President and members of the Iranian Zoroastrian Anjuman for their contribution towards the function which concluded with the distribution of dry fruit packets and chasni to all two hundred devotees who attended this sacred ceremony. 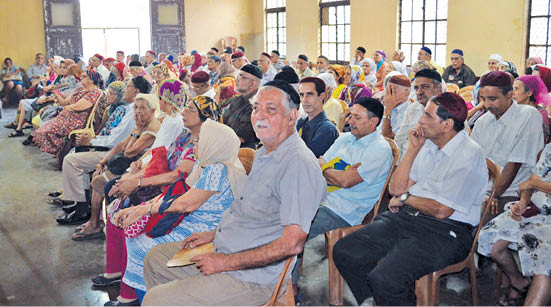