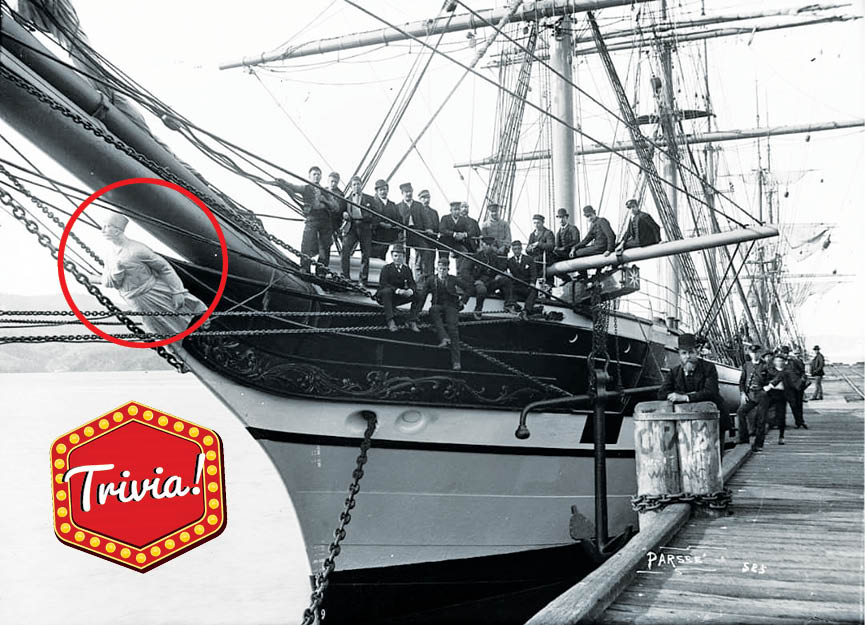 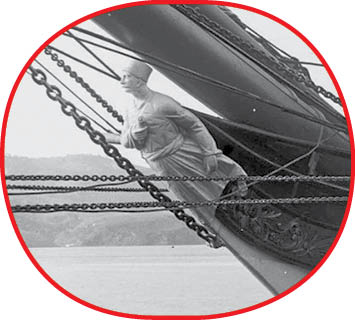 The ship initially plied the England-Bombay trade route and then went on to sail from India to New Zealand, until its decommissioning in the 1890s, with the advent of steam-powered ‘steamer’ ships, which replaced such masted, sail-ships on trans-oceanic voyages.

Note the Parsi figurehead at the front bow of the ship showing a Parsi man in the customary headgear and mode of dress of the time.

Also of the same name, ‘The Parsee’, was a large life-boat with 16 oars, built around the same time, and was gifted to the Pallin Life Boat Station (just north of Yarmouth Port) by Mr. Pestonji Cama, a Parsi businessman from Bombay, in the 1870s, in gratitude for all the success he had achieved in his business in England.

In its functional lifetime, the life-boat ‘Parsee’ managed to save and rescue many fishermen who risked their lives in the rough North Sea for the then thriving herring fishery industry.

It is indeed a matter of pride for our community that the figurehead on the ship is that of a Zoroastrian Parsi Priest, in keeping with the garbs!