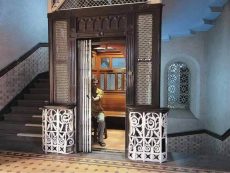 Located at D N Road, Fort in South Bombay, the ‘Navsari Building’ was once where the offices of Tata Sons were. It has been bought over from the Tatas in 1928 by the Kotak family, post which, it was named after Tata’s native place – Navsari. The Navsari Building houses one of the oldest lifts […] 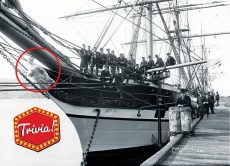 The HMS ‘Parsee’ was a ship built in 1868 by Robert Steele & Company. Originally, the HMS ‘Parsee’ was a fully rigged, clipper ship which was later re-rigged, into a barque.  The ship initially plied the England-Bombay trade route and then went on to sail from India to New Zealand, until its decommissioning in the […]