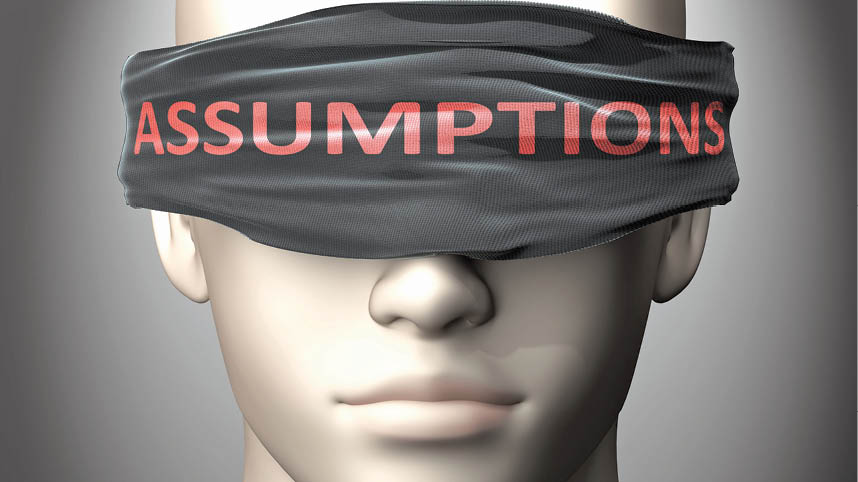 Our community’s leading business visionary – Dr. Adil Malia has shared his expertise championing diverse roles in Business Management, Law, Human Resources, Marketing and Employee Relations. A much sought-after business coach and mentor, having led companies at the Board level across eclectic industries, Dr. Adil Malia is a philosopher, writer, a voracious reader, an excellent orator, an innovative and powerful ideator. PT is delighted to present ‘Sharpen Your Edge’ by Dr. Mailia, aimed at readers who wish to hone their careers and grow as successful professionals. For professional consultations, contact Dr. Malia at adiljmalia@gmail.com 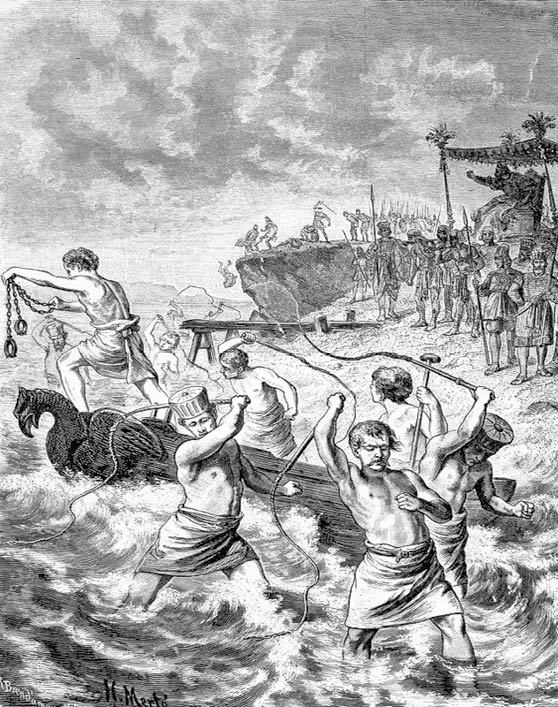 Confidence leads to success, which in turn builds up further confidence. Initially, confidence brings along with it, a certain enjoyable power-experience. However, the craving for more of it, unless controlled by a wise mind, has the potential to culminate into Over-confidence… and that is where the malaise lies!

Over-confidence brings along with it to the party, a false sense of delusion and awkwardness. Over-confidence builds a sense of entitlement, control and paranoia, all in the hands of the person who in the first place may have worked very hard to succeed, but who subsequently lost track and did not realise the limits of power. Consequentially, the person starts reflecting and indulging in acts of self-deprecating ‘Power Delusions’.

A very thin line separates ‘confidence’ from ‘over -confidence’. Unless one is wise or has wiser counsel, people tend to flip-over and self-destruct. Over-confidence makes one live in a bubble in which no one can ever say ‘No’ – not even one’s own conscience! Thus, it has been rightly said, that ‘your strength becomes your weakness’!

Let me illustrate for you with the example of Xerxes the Great – the Persian Achaemenid Emperor, son of Darius the Great and Atossa – the daughter of Cyrus the Great. After his many successes over the Greek in the Greco-Persian Wars, he started reflecting self-delusionary tendencies and became preposterous about his powers. Wanting his soldiers to cut a canal in a Mountain, he is said to have written a letter to that Mountain proclaiming, “You may be tall and proud, but don’t you dare cause me any trouble. Otherwise, I will topple you into the sea!!”

On yet another occasion, whilst crossing Hellespont, on the way to invading Greece, the waters had surged up and destroyed the bridges, which his Engineers had spent days building. In anger, Xerxes is said to have thrown chains into the river and ordered it to be given three hundred lashes, and branded it with hot irons!! As his men delivered his punishment, they were ordered to harangue it thus, “You salt and bitter stream, your master lays this punishment upon you for injuring him, who never injured you!”

Needless to say, he cut off heads of the Engineers who had built such weak bridges! 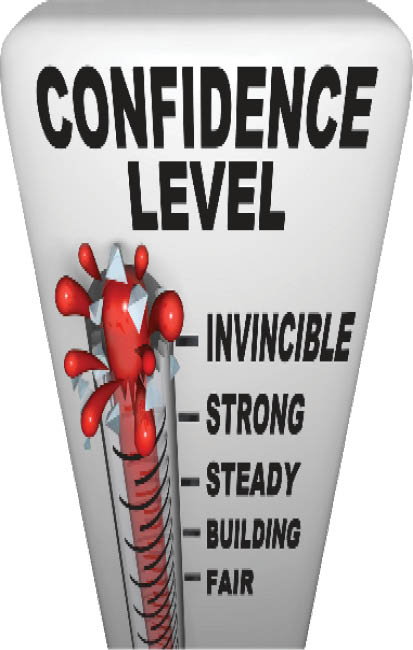 Herodotus referred to these incidents in his historic narrations and called Xerxes’ behaviour – ‘presumptuous’. To me, that certainly sounds like an understatement. Ideally, he should have classified these as ‘preposterous’ and ‘delusional’.

We see an exhibition of such toxic behaviours, day-in and day- out in our lives… in history, in politics, in public offices, in housing societies, in clubs, trusts, partnerships, at our workplaces and in our homes as well… wherever Power and Governance dwell.

Unfortunately, while each one of us is easily able to identify such behaviours in others, we can never see it in a ‘selfie’ mode! It is a different issue that others are easily able to see that virulent toxicity in us. This is where the need for inspection lies.

Unless controlled, our successes come with a false sense of entitlement, a paralyzing desire for control and paranoia which makes people believe that they cannot trust others and therefore need to have a say in all that matters to them and thus get involved in doing everything themselves. Whilst the power junkies will not acknowledge this, such behaviours are but a displaced sense of weakness, insecurity, vulnerability and instability.

Wisdom, maturity, willingness to take adverse feedback objectively and having a coach whom you can trust immensely to give you periodical behavioural markers, are ways in which successful leaders help themselves by blocking their strength from becoming their weakness. They thus avert writing their obituaries!

As you work to be an effective leader – ‘Ushta te’… May you live with wisdom in these interesting times! 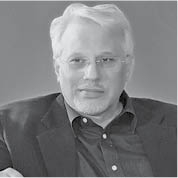 View all posts by Adil Malia →