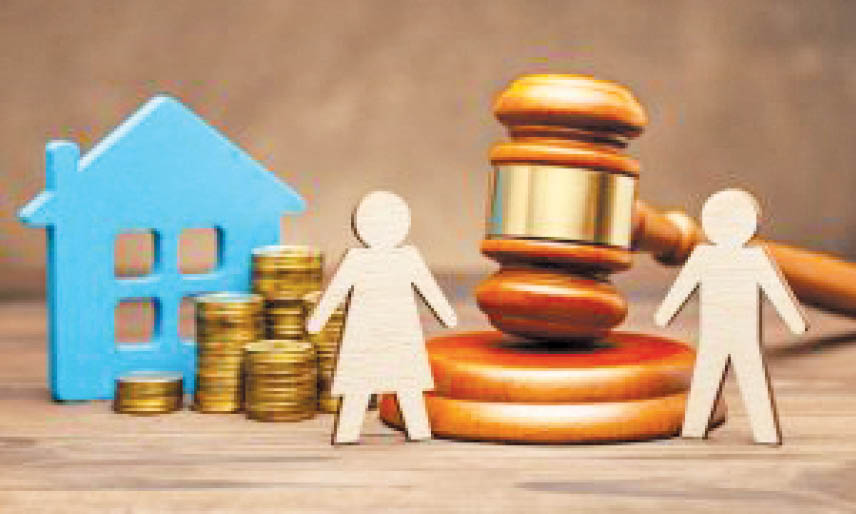 Marzee Kerawala is a Certified Financial Planner with expertise in Income Tax and Investment products. Managing assets worth over Rs. 4 Billion, his firm ‘NiveshIndia’, designs Tailored Investment Strategy through Customised Financial Planning for individuals and NRIs, and also handles Treasury Management for corporates and SMEs. You can contact him at +91 9987567667 or Email: marzeek@niveshindia.co.in [Website is www.niveshindia.in]

Last month, in my office, I encountered a typical case of transmission. I thought it is worthwhile sharing it with our readers. One of our long-standing clients, an elderly Parsi lady’s investments, in her portfolio, when she expired, is worth a few crores. The investments were all made in her single name, but she had mentioned nominees in all her investments.

She was unmarried and almost 90% of her investments were nominated in favour of her legal heirs comprising a niece and nephews, living abroad. For the balance 10% of investments, she had nominated her care-taker, who looked after her for years, and had constantly been by her side – looking after her when she was sick or required any sort of assistance. He helped her with her daily chores, food and medicals and was also by her bedside in her last days, when she was hospitalised and passed away.

It was made amply clear by her, to one and all (including the financial advisor and legal heirs), that she has nominated the care-taker for certain investments and those should be given to him after she had passed. As a nominee, one feels assured to receive the investments bequeathed to him. Unfortunately, that is not true. In this case, it now seems that he will have to part ways with what he was originally meant to receive, in favour of the legal heirs of the old lady.

Why did such a situation arise? What can we learn from this episode?? How can we avoid similar situations in the future?

We nominate our near and dear ones in our investments, but we also have to be aware of the legal complications arising from it.

In the above case, the legal heirs weren’t willing to part with even the 10% of investments, and have claimed a stake in the same. Since the lady had not finalised her will, technically, she died ‘intestate’ – meaning without a will. A nominee is a person to whom you want to bequeath your assets in your will to, or the heir to the assets, as per the Succession Laws, in case you die intestate i.e. without a will.

However, when you nominate a person, other than your legal heirs, it should always be backed by the will to ensure that after death, the asset is transferred successfully and without any conflict to your mentioned nominees, for those assets.

Let us assume that you have not written a will. Then, in case of your death (which will be termed ‘intestate’), your assets will be distributed among your heirs, as determined by the Succession Laws of the country, as applicable to you. Succession Laws vary, depending on the religion of the person who has passed away. Hence, if you have nominated those apart from your legal heirs, they can claim the money from the nominee.


A nominee is merely a custodian of your money / assets / investments. The actual heir is the person whose name you have mentioned in your will. In case of the absence of a will, as per Succession Laws, the legal heirs are recognised as the actual beneficiaries.

In conclusion, you need to understand these laws and try to make the process of transmission of your assets, after your death, smooth and easy, so that the person whom you actually want inheriting the assets, gets it easily and without any legal hassles. It would thus be advisable to ensure that your nominations are in line with your will, or if there is no will, then as per the Succession Laws applicable.

Moreover, if you want some portion of your money to go to a person who is not your legal heir, then a will is a must. You need to specifically mention in the will, the reason for bequeathing the particular investment in favour of a particular person. Reason mentioned in the will specifies the intent of an individual, which will help in avoiding legal disputes.

In the above-mentioned case, if the old lady had made a will and had mentioned the name of the caretaker, along with the reason for the same, the outcome of the legal battle might have been different, to how it turned out.

Also, if your beneficiaries are minor, make sure to appoint a guardian whom you trust, to ensure that the money is transferred to the beneficiary, when he/she comes of the legally adult age. 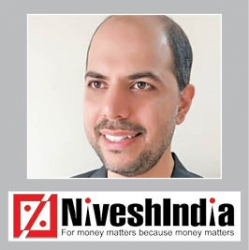 Marzee Kerawalla
Marzee Kerawala is a Certified Financial Planner with expertise in Income Tax and Investment products. Managing assets worth over Rs. 4 Billion, his firm ‘NiveshIndia’, designs Tailored Investment Strategy through Customised Financial Planning for individuals and NRIs, and also handles Treasury Management for corporates and SMEs. You can contact him at +91 9987567667 or Email: marzeek@niveshindia.co.in [Website is www.niveshindia.in]

Marzee Kerawala is a Certified Financial Planner with expertise in Income Tax and Investment products. Managing assets worth over Rs. 4 Billion, his firm ‘NiveshIndia’, designs Tailored Investment Strategy through Customised Financial Planning for individuals and NRIs, and also handles Treasury Management for corporates and SMEs. You can contact him at +91 9987567667 or Email: marzeek@niveshindia.co.in [Website is www.niveshindia.in] View all posts by Marzee Kerawalla →