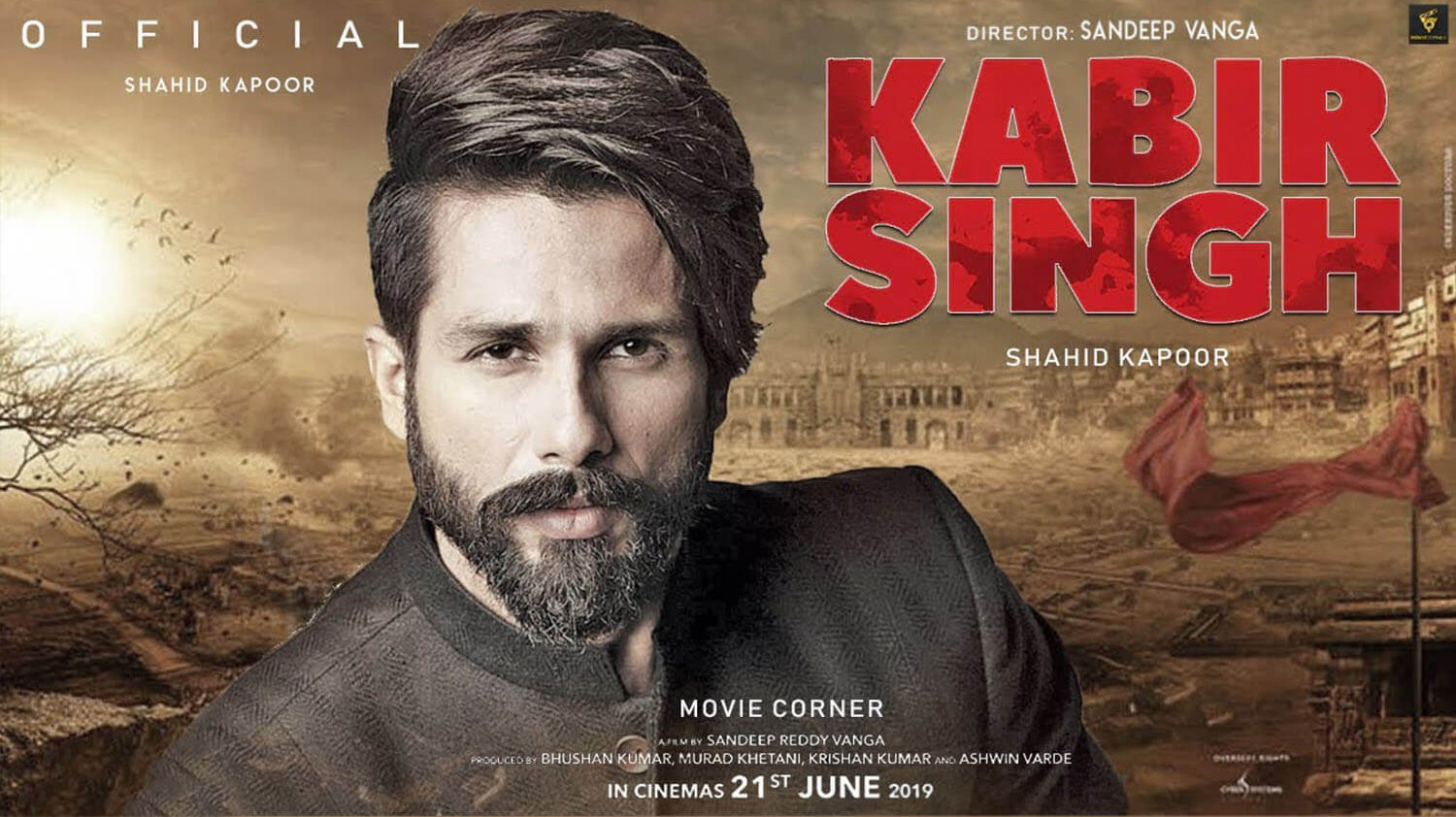 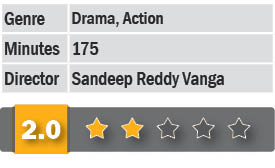 When you see the hero of the film chasing the housemaid around the neighbourhood block just because she’s broken a glass you know what to expect. When that senior medical student confronts the Dean (Adil Hussain in a forgettable cameo) with illogical arguments and in a challenging tone, you know you’re in for a torrid time. And when you’re aware that the film is almost three hours long, you have an uncanny feeling what more what could be in store.
Welcome to the 2017 Telugu remake of Arjun Reddy helmed by the same director. However good Shahid Kapoor may be as Kabir Singh, the senior medical student who barks commands and is bereft of morals and lacking the ability to control his anger, the end (read: commercial considerations) can never justify the means employed in the film.
When Kabir comes across a fresher Preeti Sikka (Kiara Advani, a younger and fairer version of Hema Malini) whose only role in the first half is to act demure and servile like a virgin on her first honeymoon night and condescendly parronizes her, the other students meekly toe the line. That’s one of Delhi’s most prestigious medical colleges for you!
When Preeti gets married elsewhere after being given a six-hour ultimatum by Kabir, all hell — and his morals — break loose – – – to the point that the viewer wonders whether the film was financed wholly by cigarette and liquor barons and narcotic suppliers.
Shahid emotes well though Kiara’s role could have been better fleshed out. Of the supporting cast, only Soham Majumdar as Shiva, Kabir’s bosom friend has ample screen time and is impressive. Suresh Oberoi as the father and Arjan Bajwa as the brother are average. Nikita Dutta as Jia Sharma, the film star who’s enamoured with Kabir after he’s treated her for her dislocated knee is passable while the nonagenarian Kamini Kaushal is a delight to watch.
If you  relish watching women in an abusive relationship and going through corny dialogues (most of them drew sneers at the press show), or are an acute fan of Shahid Kapoor who, in some scenes clearly looks overage for the role, you could sit through the three hours.
There have been better remakes from the South — and more deserving ones too.