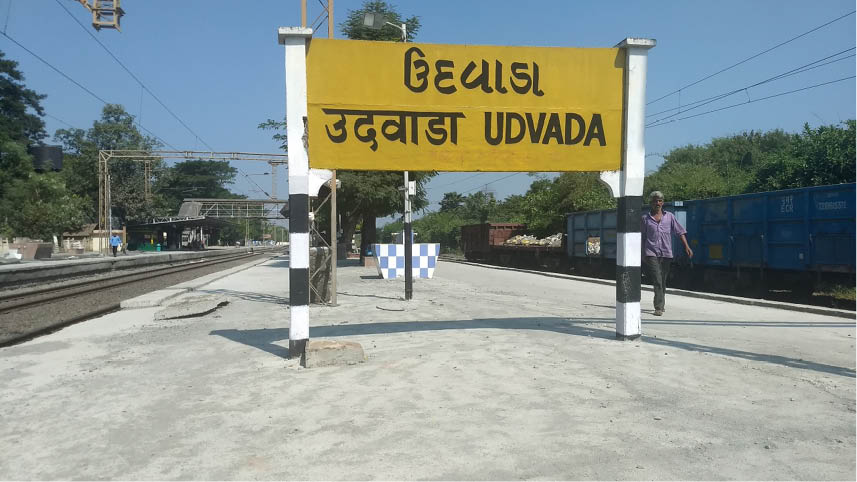 In the early morning hours of 4th October, 2019, a Zarthosti house in Udvada, owned by the Bharda family, was broken into and robbed of gold ornaments, cash (Rs. 1.5 lakhs) and other valuables. Also the in-laws house of Rohinton Jal Irani, owner of Udvada’s most popular ‘Irani Bakery’, the premise was completely ransacked. Rohinton Irani was notified of the robbery in the morning by the domestic help and he called the police for help. He also reached out to Vada Dasturji of Iranshah, Khurshedji Dastoor, who without delay, swung into action and had the Pardi and Valsad police called in for immediate action.

Speaking to Parsi Times, Rohinton Jal Irani said, “I’m very grateful for the timely intervention by Vada Dastoorji Khurshed, which has been of great help in accelerating the authorities and the investigation, as also to the speedy response of the police. Udvada residents have been a victim of over ten robberies in the recent past and I have decided to see this to the end – I am going to pursue this trail and, with the help of Dastoor Khurshed and our resourceful and sharp police team, ensure that the robbers are nabbed once and for all. I’m quite certain that these are the same bunch of thieves who have committed the other thefts as well in Udvada, as they have a couple of khabaries (spies) who live here and regularly inform the robbers of vacant houses to loot.”

In fact, thanks to the instantaneous action taken by Vada Dastoorji Khurshed, the ongoing interrogation with a few villagers led to the capture of four accused absconders of a murder case from New Delhi.  Sharing the details with Parsi Times, Shahin Jamshed Mehershahi, Manager of NM Wadia Parsi Dharamshala at Udvada, added, “When I got to know of the robbery, I rushed to spot and assisted in making the complaints and helping in coordination. When police interrogation was in process, one car was seen parked at the Udvada Gymkhana and on inspection, arms were found in it. The four who were traveling in the car were the absconders in a New Delhi murder case. The police immediately apprehended them. I am sure the police will also be able to nab these robbers as well – they are also not from Gujarat.”

Parsi Times will keep our readers updated about the progress made on apprehending the thieves behind the Udvada burglaries.