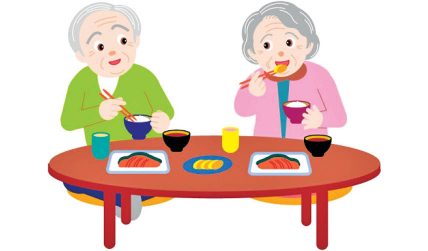 Soli Sales-Tax, the lover of Rustom Baug’s Faridafuiji, invited himself with his friends – Banu Batak and Loveji Lambo – for dinner at China Garden.

Soli Sales-Tax: Is it a garden? Will I get authentic Chinese food there or like the Chinese that I take home from Ram Bharose Hindu Hotel Nana Chowk?

Banu Batak: You don’t have to come if you are in doubt. Actually, Loveji and I want to dine alone – just the two of us! It’s our wedding anniversary, you see. 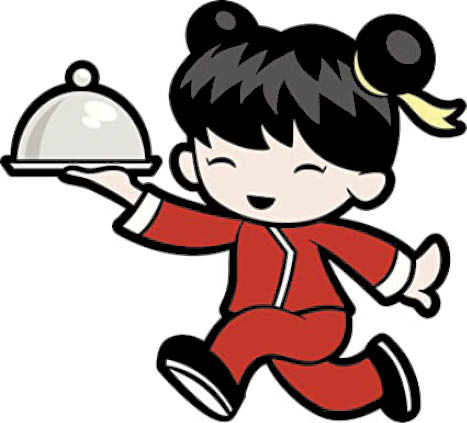 Loveji Lambo: Two is company, three is a crowd. Do you mind?

Soli Sales-Tax: (Worried that he may miss an opportunity for a free-meal) – I don’t mind at all!

Banu Batak: But what about Loveji? He may mind!

There was no escaping Soli, so they went to China Garden with their mafatyo mathey-parelo guest. And guess what? Soli fell in love at first sight with the Chinese girl who brought the menu and asked Soli, “Sir, what do you want?”

Soli Sales-Tax: (In a naughty vein) I want you, my lovely Chini-Mini-Chaoon-Chaoon! I am single and ready to mingle!

The girl made flirtatious eyes at Soli who had that stupid look on his face which men have when they are in love!

Loveji Lambo: Soli, what about your married girl-friend from Rustom Baug? You’ll two time her?

Soli Sales-Tax: For this Chini-Mini, why only two time? I’ll three-time and four-time on that khadhri bhes Farida! She is just a time-pass – ghar ki murgi tuvar dal ki barabar! I’ll ditch her when I marry this Chinese Bakalyu!

Banu Batak: Be careful! Every time you have an argument with her after marriage, she will give you Kung-Fu and Judo kicks! Who will foot your hospital bills when you break an arm or a leg?

Soli Sales-Tax: Farida! She’ll do anything for me! She is madly in love with me!

Loveji Lambo: Not madly in love, she’s MAD – full stop! In spite of having a hira jevo var, she is always lusting for an idiot like you and taking you to clubs, concerts, Housies and dinner parties and even for foreign holidays – chakram bai che! I feel so sorry for poor Hormusji, he married her for her inherited money and got fasaaod by his honey! Seems she took Soli even on their honeymoon. The husband was taken only to carry the luggage! 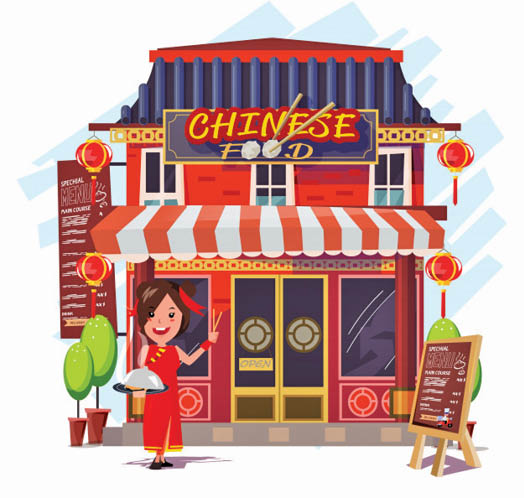 By now, the food had arrived. Soli had ordered the most expensive dishes plus a pack-up of Peking-Duck and Baby Lobsters. The anniversary couple had ordered a frugal Chopsuey between them.

Soli Sales-Tax: Look at it this way – I’ll never have to invite myself to a Chinese restaurant, since my Tehmi-Tom-Yum will cook Chinese for me!

Banu Batak: Oh hello! Sheikh- challi, your choochi-aankh-wali will give you a Karate-Chop when you ask a Chicken-Chop. Tenu soo?

Soli Sales-Tax: I’ll buy a Zenobia Daver Garo for her!

Loveji Lambo: In return, she’ll give you the choicest Garo (bad-words) in Chinese and you won’t even know what they mean! Beware – all these Chinese girls are crouching tigers and sleeping dragons like those sinister characters in Jackie Chan’s films!

The waitress came with Soli’s expensive take-away parcel and Soli was elated and starting singing –‘Mera naam chin chin choo baba chin chin choo’!  The waitress went wild screaming, “You bloody racist, you bloody sexist, how dare you make fun? And before Soli knew, a tight slap landed on his left cheek – so hard that he fell off the chair, on the ground, with his specks and dentures flying in the air like flying saucers!

The Manager came and managed the situation – Loveji paid the bill as the manager requested him to kindly remove his guest from the restaurant. Two bouncers, both the size of Faridafui, came to escort Soli out of the restaurant.

Hai Re Kismat! The bouncers, by mistake, crushed Soli’s specs and dentures into pieces. So along with the pack-up, the manager packed-up the broken pieces of specs and dentures, put them in another fancy paper-bag and handed them over to Soli who had just seen the matinee show of the Hindi movie, ‘Pyar  Ke  Side Effects’.

Banu Batak: Soli Bhai – Havey tamey sidharo! We still have to wait for the litchies with ice-cream which we have ordered!

Soli made a dishonourable retreat and again, Hai Re Kismat, he forgot to carry the food pack-up and instead carried the parcel with the broken chasma and batrisee home. His heart was broken exactly like his specs and dentures! He wanted a romantic honeymoon in Wuhaan, but instead he landed up in Rustom Baug and told his girl-friend, Farida to heat the Chinese dinner which he had specially brought for her from China Garden. Farida came back from the kitchen and returned the parcel to Soli saying, “China Garden, Hanging Garden or Victoria Garden? Whatever it is, you take it home and eat it yourself!”

Again, Hai Re Kismat! First his chini-chalaki with the Chinese waitress resulted in a thappad and Farida gave him a GPL! He went home and opened the parcel to find no baby-lobsters or Peking-duck. He phoned Lovjibhai and requested him to keep his forgotten parcel in the fridge, saying that he will pick it up the next day.

What parcel? asked Lovejibhai. You took it along with you! I saw it in your hand when you left. You see, the clever Chinese waitress had flicked the parcel as soon as Soli left and had it as dinner with her Chinese Chef boy-friend!

Loveji Lambo advised Soli before hanging-up the phone, “Boycott everything Chinese – including your Chinese waitress!”